Cadillac 2010 SRX, replaces the more wagon-like SRX which debuted in 2004 and does so in a much more SUV-looking shape and on a platform GM calls “Theta Premium. It’s the same platform that Saab will use to build the 2010 9-4X. 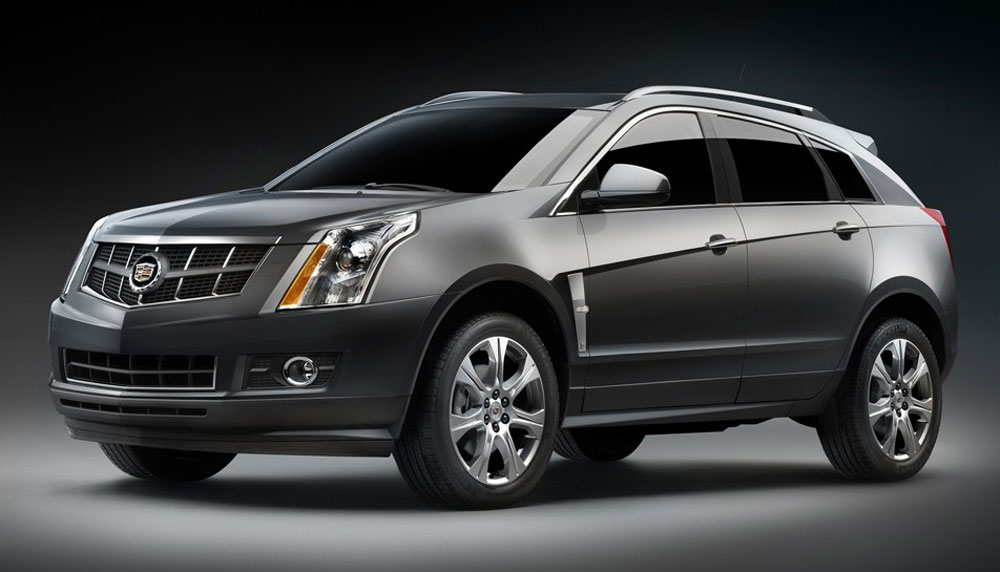 The newly designed five-passenger crossover is for demanding consumers in search of the ultimate in luxury and practicality. Along with seating five comfortably, cargo space is plentiful, and it tows up to 3,500 pounds. The optional powered lift gate with memory height is a must-have luxury for practical convenience. Its intuitively smart AWD system knows when to go to four-wheel drive for safety, and when to switch to two-wheel drive for maximum fuel efficiency and comfort. 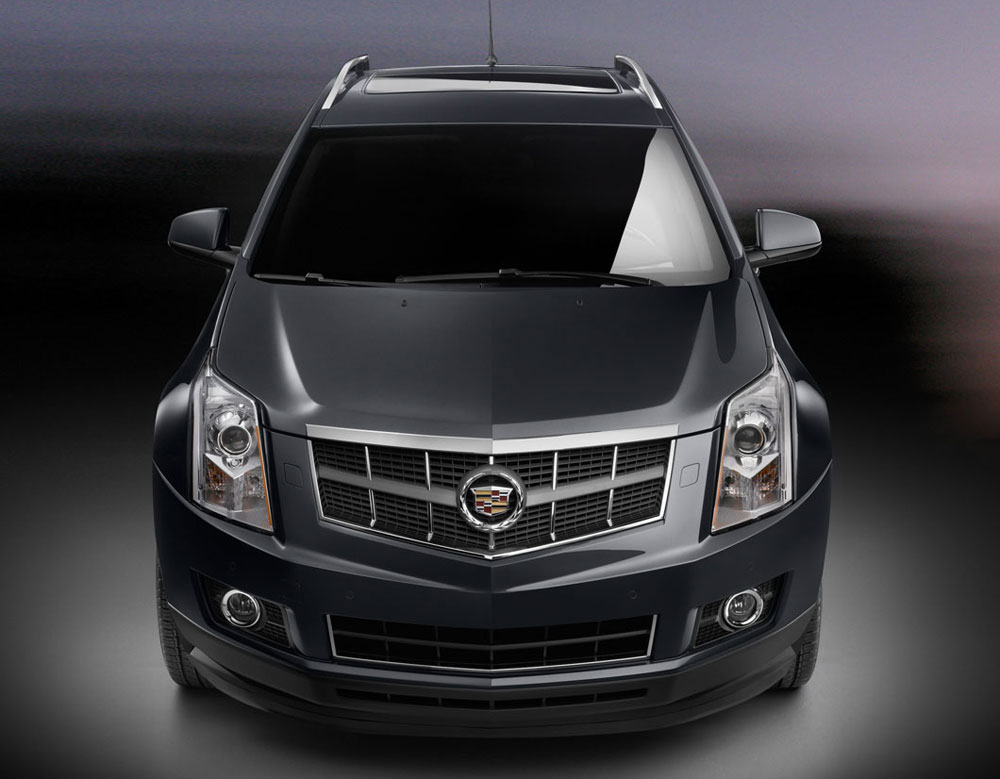 Buyers have two options for engines, as the 2010 SRX is available with a standard 3.0-liter, double-overhead cams (DOHC) V6 that delivers 265 horsepower, or an optional 300 horsepower 2.8-liter, DOHC turbo-charged V6 alternative. Inside the 2010 SRX, hand-cut-and-sewn coverings on the instrument panel and ambient lighting make for a rich environment that continues Cadillac’s commitment to doing top-flight interiors. An integrated center stack houses controls for climate and audio systems, while the optional NAV system rises from the center of the instrument panel just like it does on the Cadillac CTS. 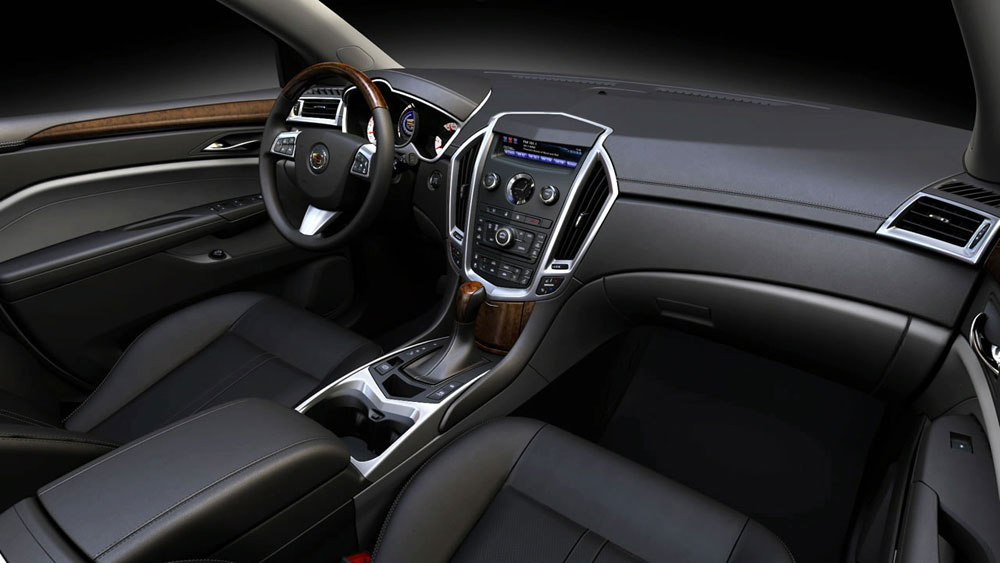 The suspension system is miraculous in the way it undetectably smooths bumps by adjusting shock rates in response to road conditions. The net effect is a vehicle that remains planted and poised. The system also provides ample body control in cornering, despite the vehicle’s tall stature and two-ton-plus weight.

Buying Tip: If you want 20-inch wheels for their style, make sure to get the adjustable suspension to keep the ride smooth. 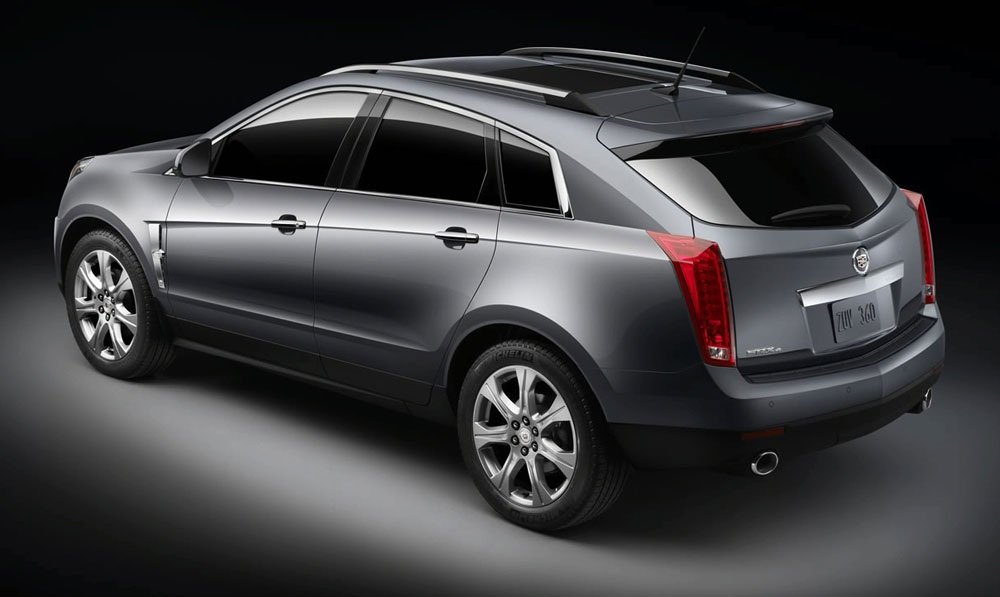