Yas Marina Circuit is the jewel among the many spectacular projects on Yas Island. On November 1. 2009 was held there the first Formula 1 Etihad Airways Abu Dhabi Grand Prix, and it is already clear that this race will be unique in the world. 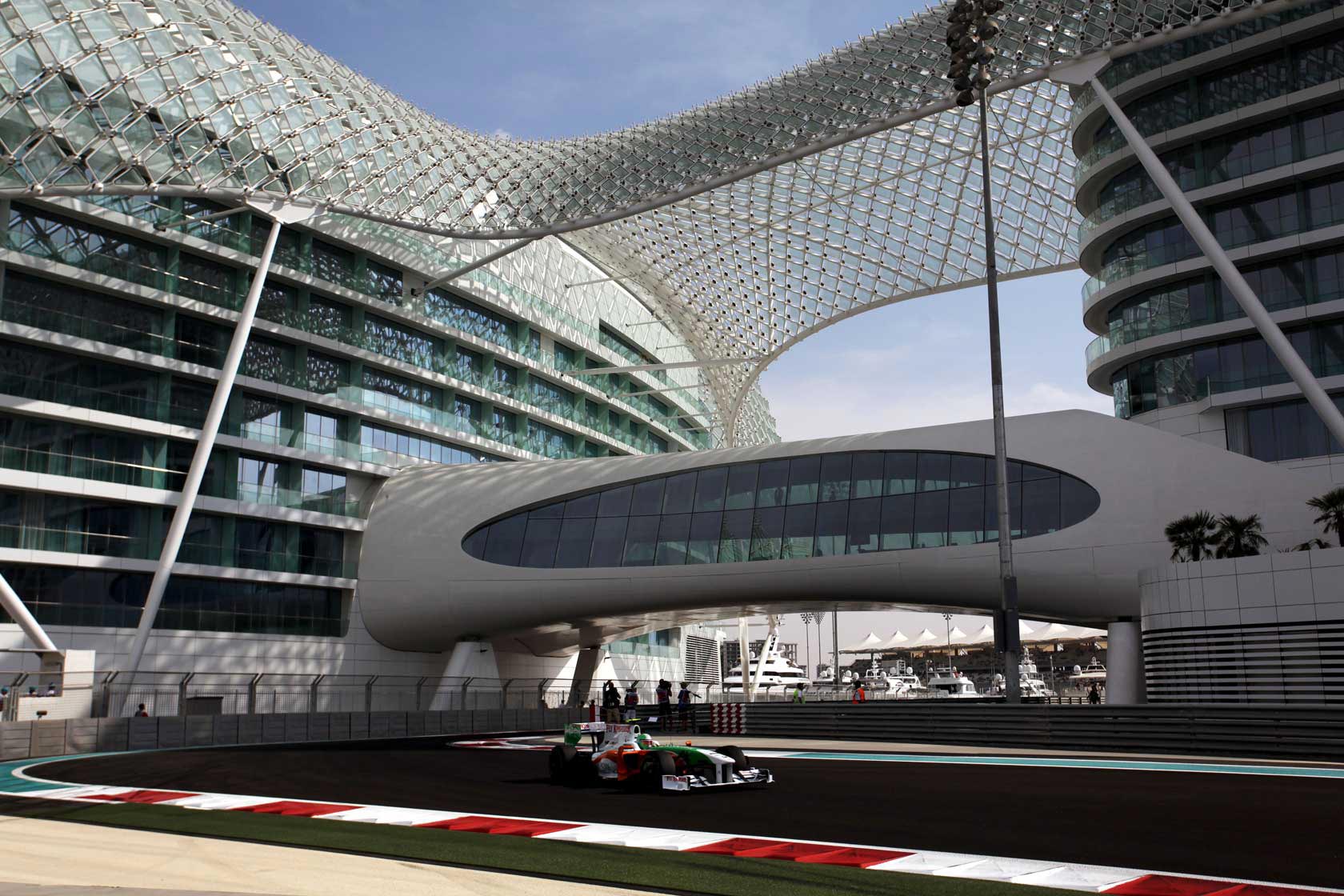 One of the outstanding characteristics of Yas Marina Circuit, the Yas Marina Hotel, through the gate for the track. But there are other spectacular details that will distinguish the Yas Marina Circuit from other Formula 1 race tracks: the exit of the pit lane in a tunnel and the outlet zone of the hairpin before the West Stand under the platform goes through it to the fans as close as possible to the Race to bring action.

Not to mention the Sun Tower, a VIP hospitality overlooking 60 meters above the ground, from where the guests can see all the 5.55 kilometers long route. Also promises a beautiful view of the Yas Marina Yacht Club, and if one can afford to bring his boat and followed the race in the middle of huge marina adjacent to the racetrack, which manufactures the flair reminiscent of the Monaco Grand Prix. Also unique is what happens off the track: Yas Marina Circuit is part of an impressive project on Yas Iceland, including a Ferrari theme park, a Warner Brothers theme park, a mega shopping mall, several golf courses and numerous first class hotels. Take a look at Yas Hotel from this Live WebCam. 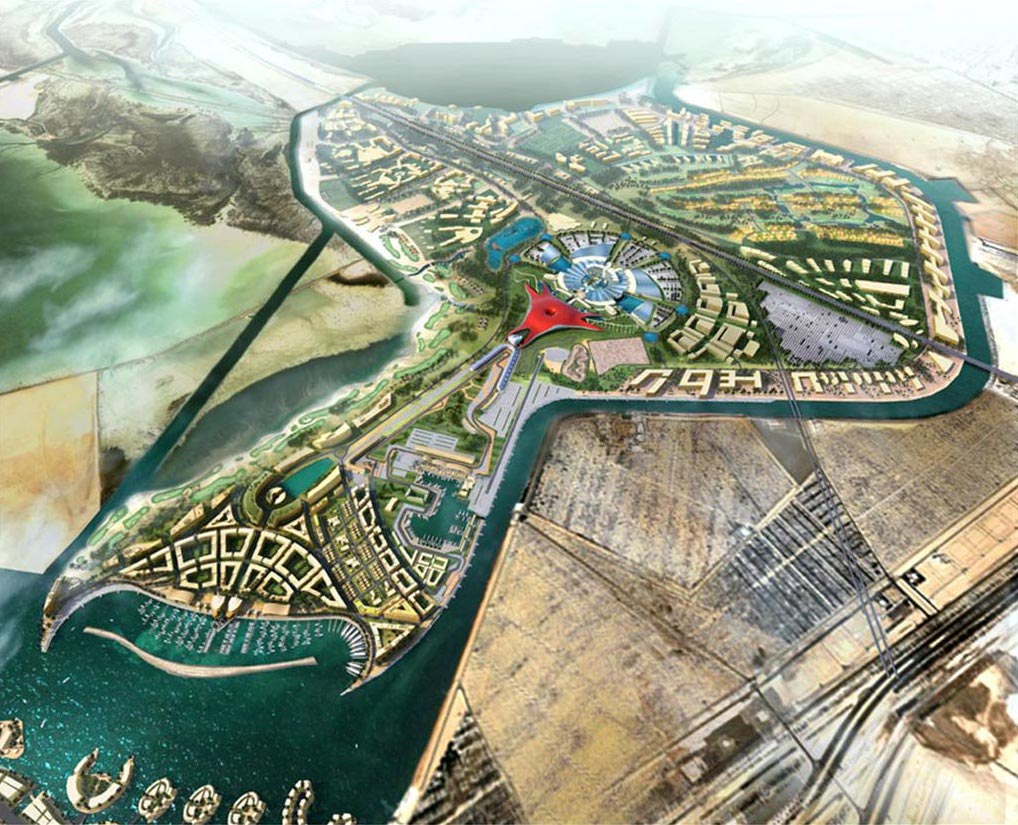