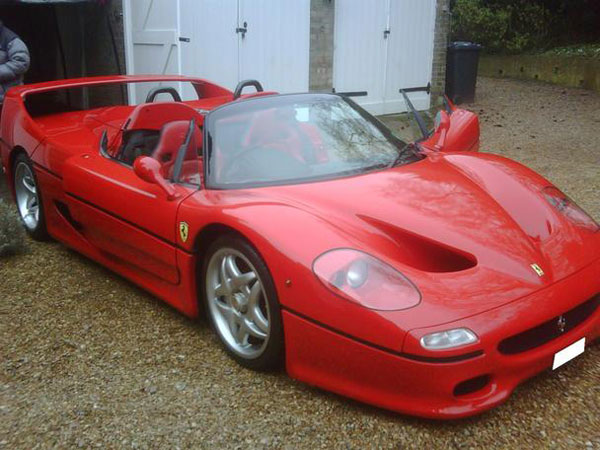 Right Hand Drive Ferrari F50 The other day we told you about the Sultan of Brunei’s incredible 7,000-strong, multi-billion dollar car collection, boasting among other things some 452 Ferraris. Apparently the collection has been reduced by at least one. The Sultan’s custom 1996 Ferrari F50 has just been listed for sale via JamesList. The blood-red monster you see above was built specially for Captain Cash and is originally conceived and designed as a Formula 1 car for the road. Custom made for the Sultan, one of only 359 F50’s ever produced and this one of only two Right Hand Drive Factory built Ferrari F50’s in existance. The F50’s V12 engine kicks out 513 hp at 8,500 rpm with a torque of 470 nM. It does 0–60 mph in 3.7 seconds and reaches a top speed of 202 mph. This ultra-rare Ferrari F50 has done just 5,000 miles, probably because the Sultan owns two more F50’s in gagrage and forgot he had this one. No word on price, but brand new, the F50 cost around £330,000 ($525,000). 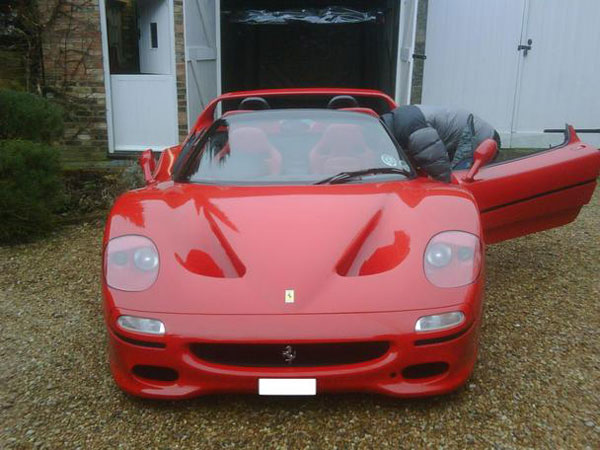 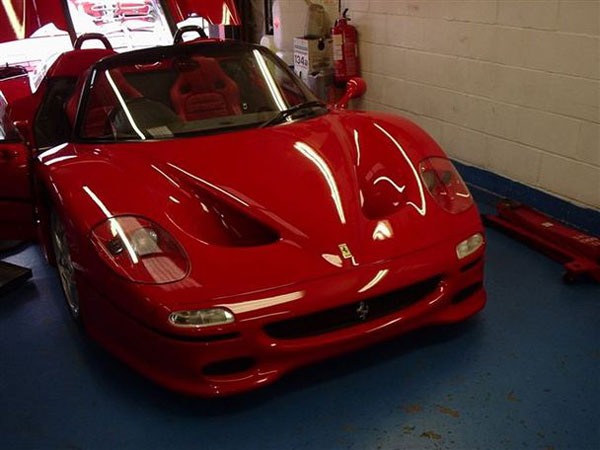 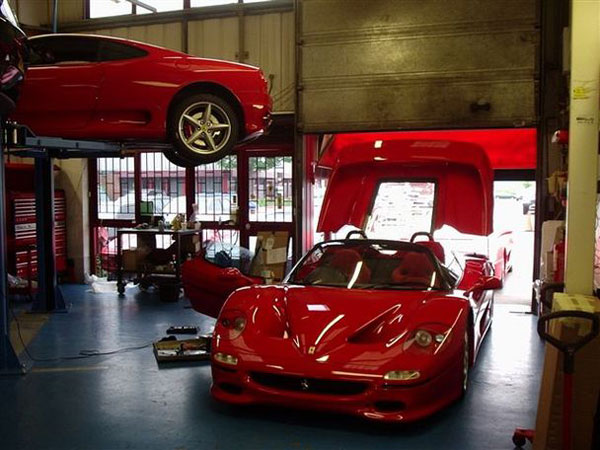 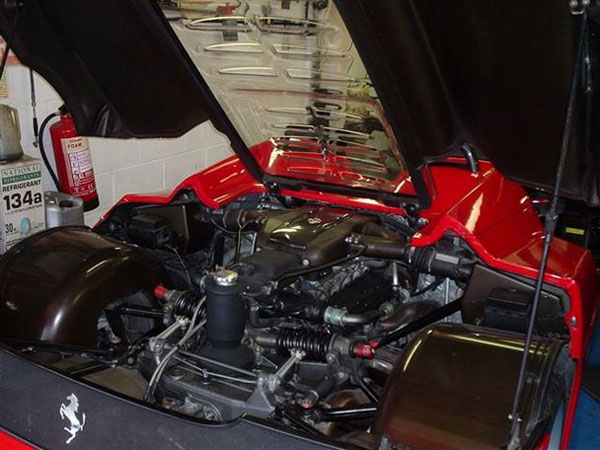