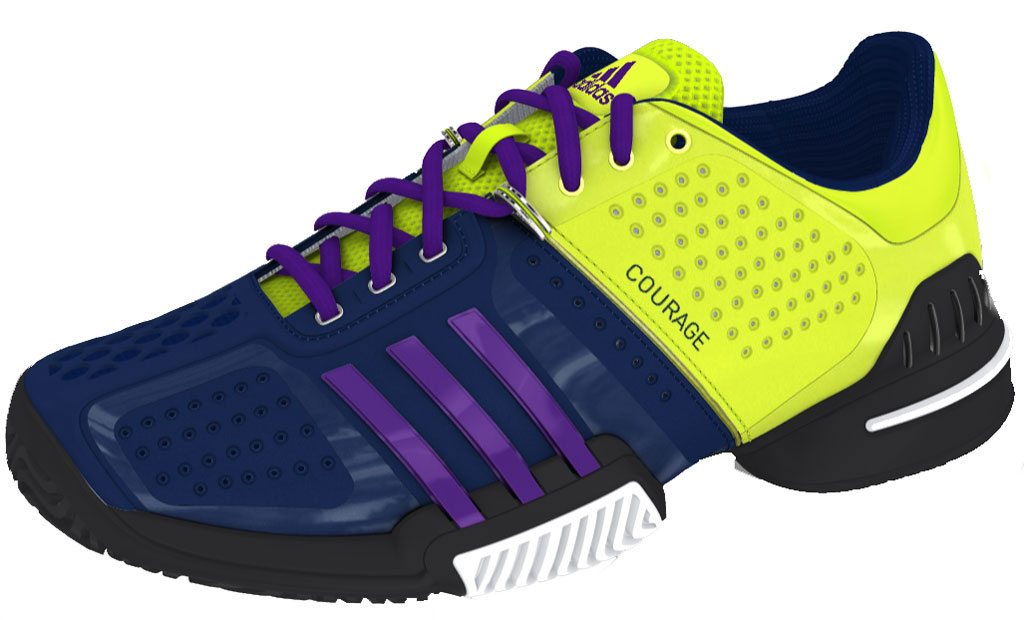 The Courage Personalized Adidas mi Barricade 6 Footwear by Melanie Oudin American tennis player Melanie Oudin will step onto the US Open court in her one-of-a-kind Adidas Barricade sneackers she personally designed through Adidas’ online shoe customization service. The 18-year-old tennis star from Georgia designed her first pair of mi Adidas shoes last summer prior to her exciting quarterfinals run at the 2009 US Open. Oudin wore BELIEVE on her Barricades and became the youngest American player to advance to the tournament quarterfinals in 10 years. For the upcoming US Open, Melanie has designed a new pair of Barricade 6.0’s via mi adidas and will wear COURAGE on her feet as she takes on the competition in Flushing Meadows. The reason I chose the word COURAGE is because in order to believe you have to have the courage to do so, Oudin said.  Courage to me means playing with no fear and going for it no matter what. You can believe in yourself so much but unless you have the courage to go on the court and put yourself on the line every time you won’t make it. You need courage and belief to make it to the top. Oudin is going to need all the courage she can get in Flushing Meadows. She’s just 18-23 since last year’s Open run and a first-round loss could drop her as far as No. 90 in the rankings. Barring a deep run at Flushing Meadows, Oudin’s ranking will drop far enough where she’ll be forced to play qualifiers at most major tourneys. Maybe the shoe should have said MIRACLE instead. For $150.00 You can make a pair of Barricade  like Oudin’s or design your own at mi adidas.

Creating customized shoes traces back to adidas founder Adi Dassler, who strove to create the best performing footwear for athletes when he started developing shoes more than 60 years ago. Today on miadidas.com, athletes can customize their own basketball, running, soccer and tennis shoes choosing from a wide array of colors, designs, materials and logos for thousands of possible custom sneaker combinations. Focusing on fit, performance and design, mi adidas provides athletes with an easy three-step design process to create their ultimate personalized shoes. 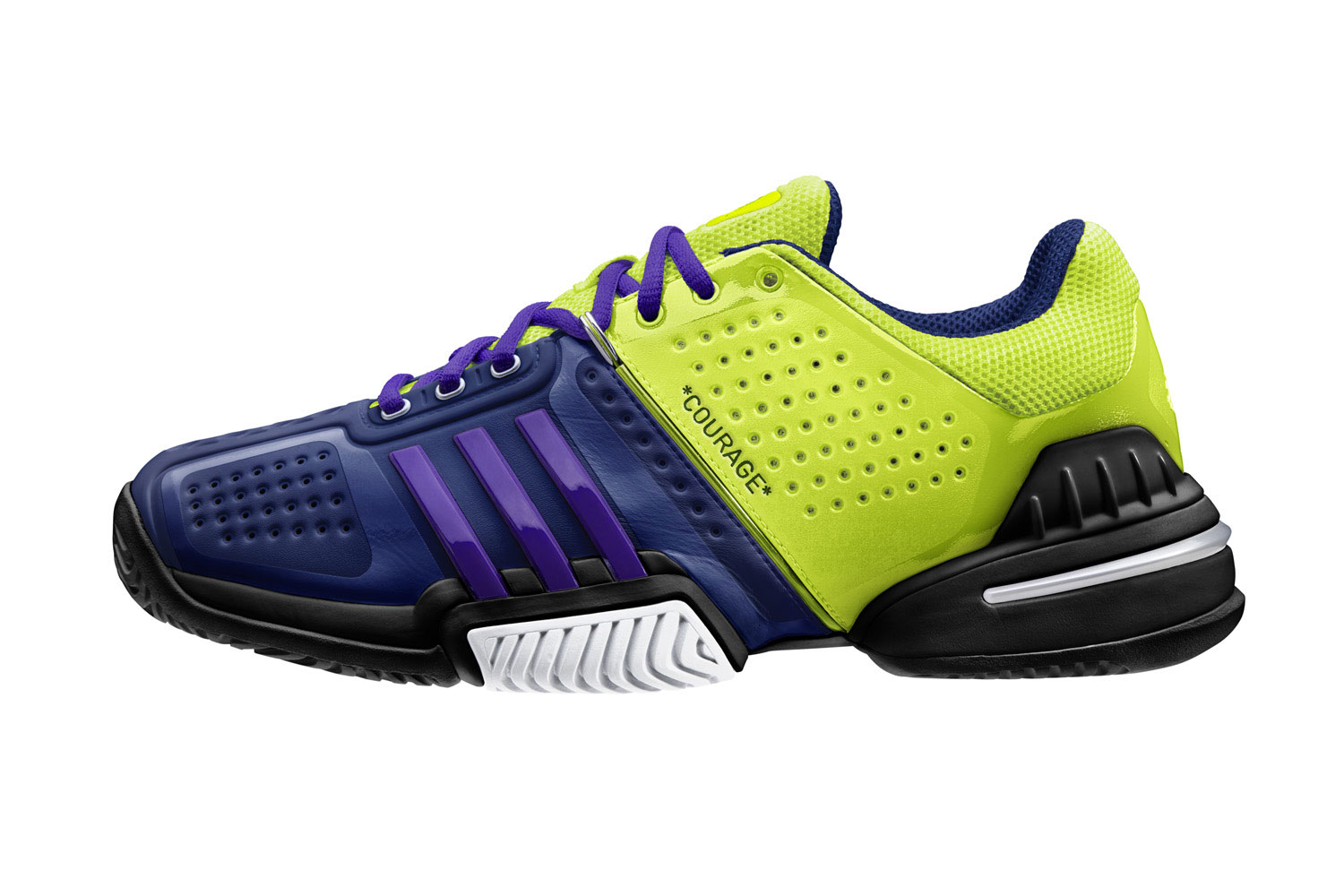 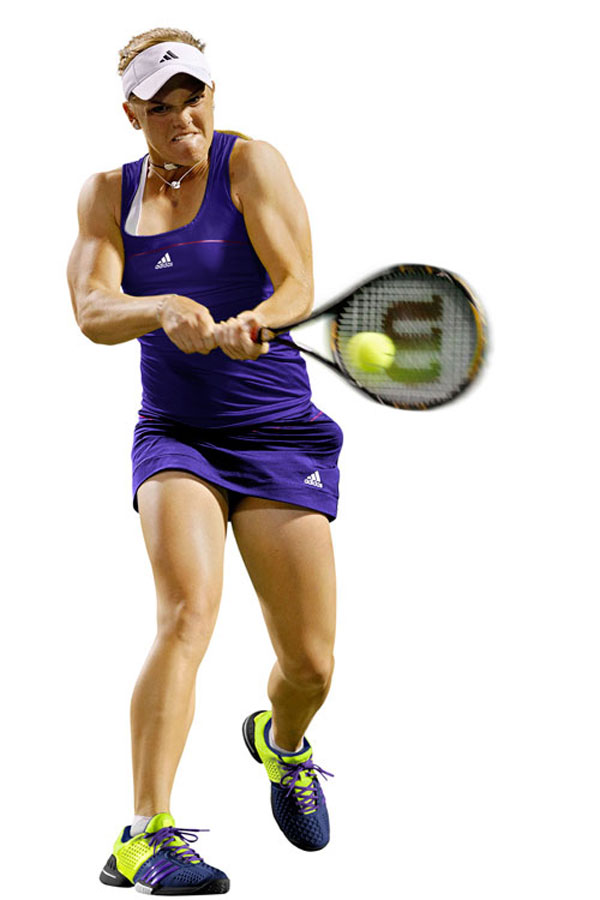