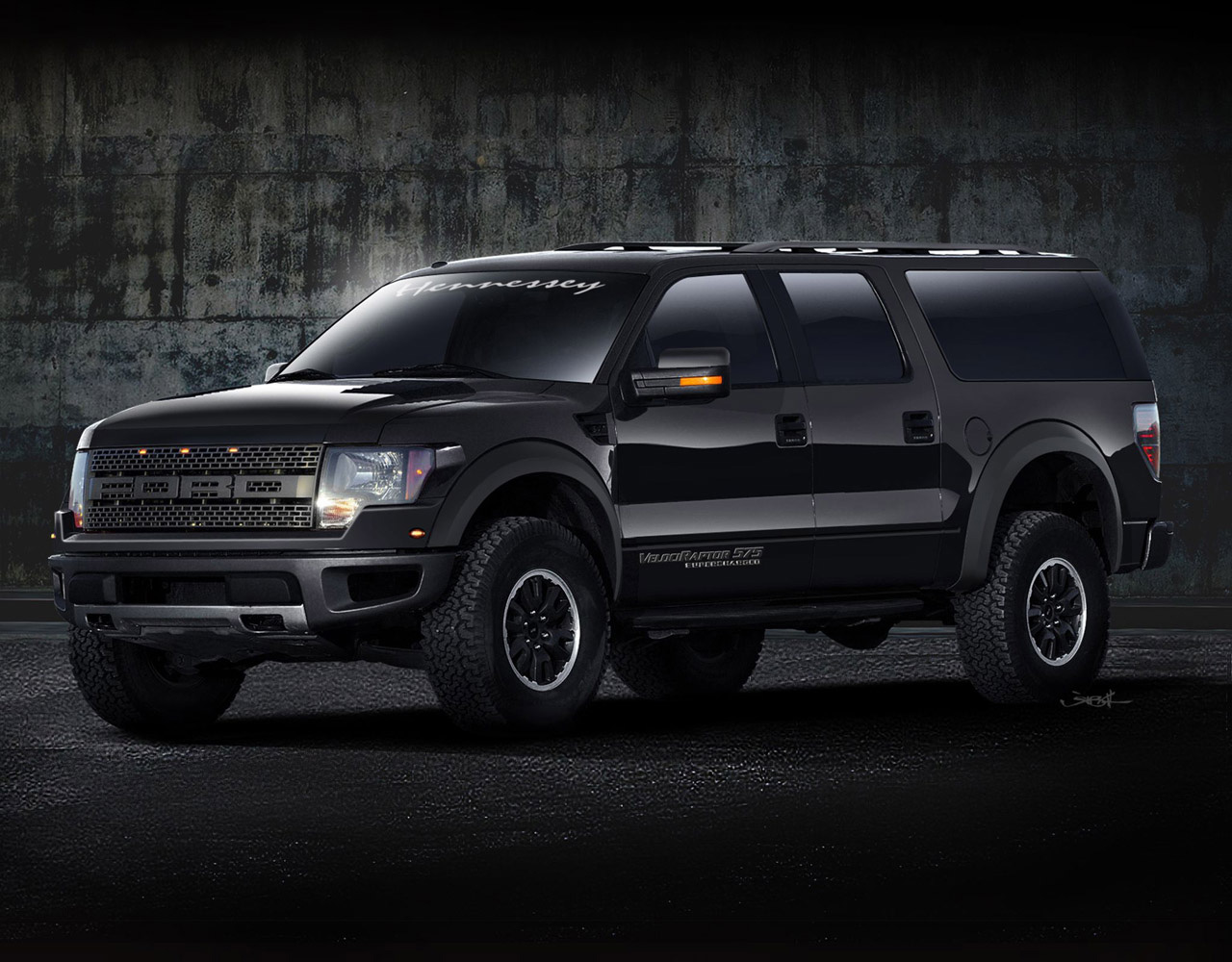 Hennessey VelociRaptor APV If bulletproof clothing and bodyguards are just not enough, you definitely need an armored vehicle. Hennessey Performance, One of America’s top tuners, just announced the release of the 2012 VelociRaptor APV (Armored Performance Vehicle), a War Wagon that should give VIPs added protection on the go. The VelociRaptor APV, based on the new Ford Raptor Super Crew, boasts a supercharged 6.2L V8, with off-road capabilities and it comes in armored and nonarmored versions. According to Hennessey, the nonarmored VelociRaptor will have a curbside weight of 6,000 lbs. The version with armor will weigh between 9,000 and 10,500 lbs. depending on options. The body and glass of the armored version are in the standard package, while undercarriage armor is an additional option. 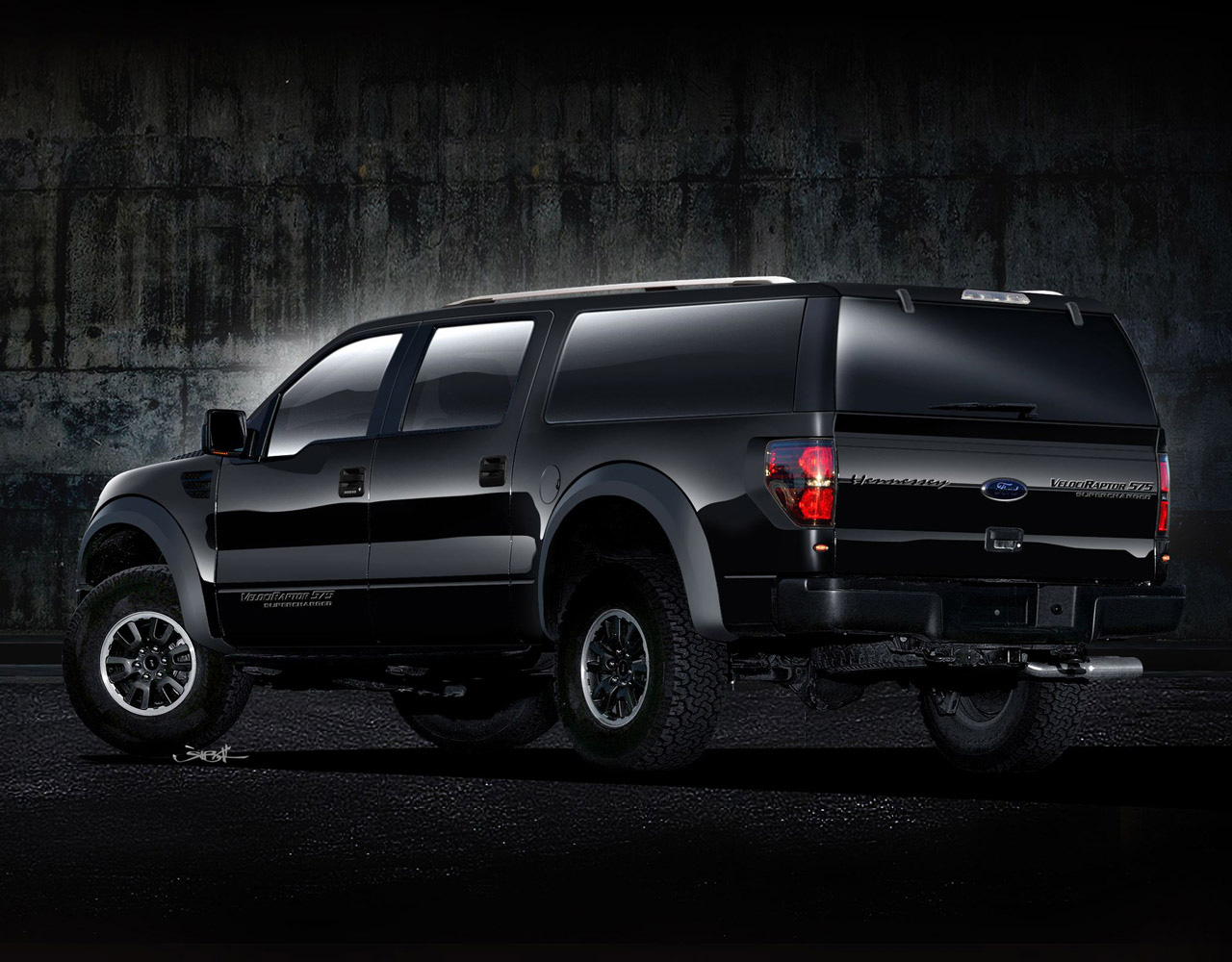 Hennessey VelociRaptor APV The Hennessey VelociRaptor APV is powered by a 6.2 liter supercharged V8 engine, with output between 450 and 800 HP (up from 411 HP), and offers the ultimate combination of armor protection, vehicle performance, passenger comfort, safety, acceleration, braking and handling performance. The vehicle comes with seating options for six, seven, or eight passengers and an entertainment package, including satellite TV, high-speed Internet, and viewing monitors. Around 50 the Hennessey VelociRaptor APV will be made each year. Pricing for the non-armored Hennessey VelociRaptor SUV starts at around $150,000 and goes as high as $250,000 depending on power level, interior and electronics upgrade options. The armoring will cost you another $100,000 to $200,000. Aside from the 2012 VelociRaptor, Hennessey division also offers complete high-performance upgrade systems for other vehicles, such as Cadillac Escalade, Chevrolet Suburban, Chevrolet Truck, Ford Raptor Truck, GMC Denali, Jeep, Land Rover, Lexus LX570, Nissan Patrol, Range Rover, Toyota Sequoia and Toyota Land Cruiser. The APV conversion can be applied to new as well as pre-owned vehicles. 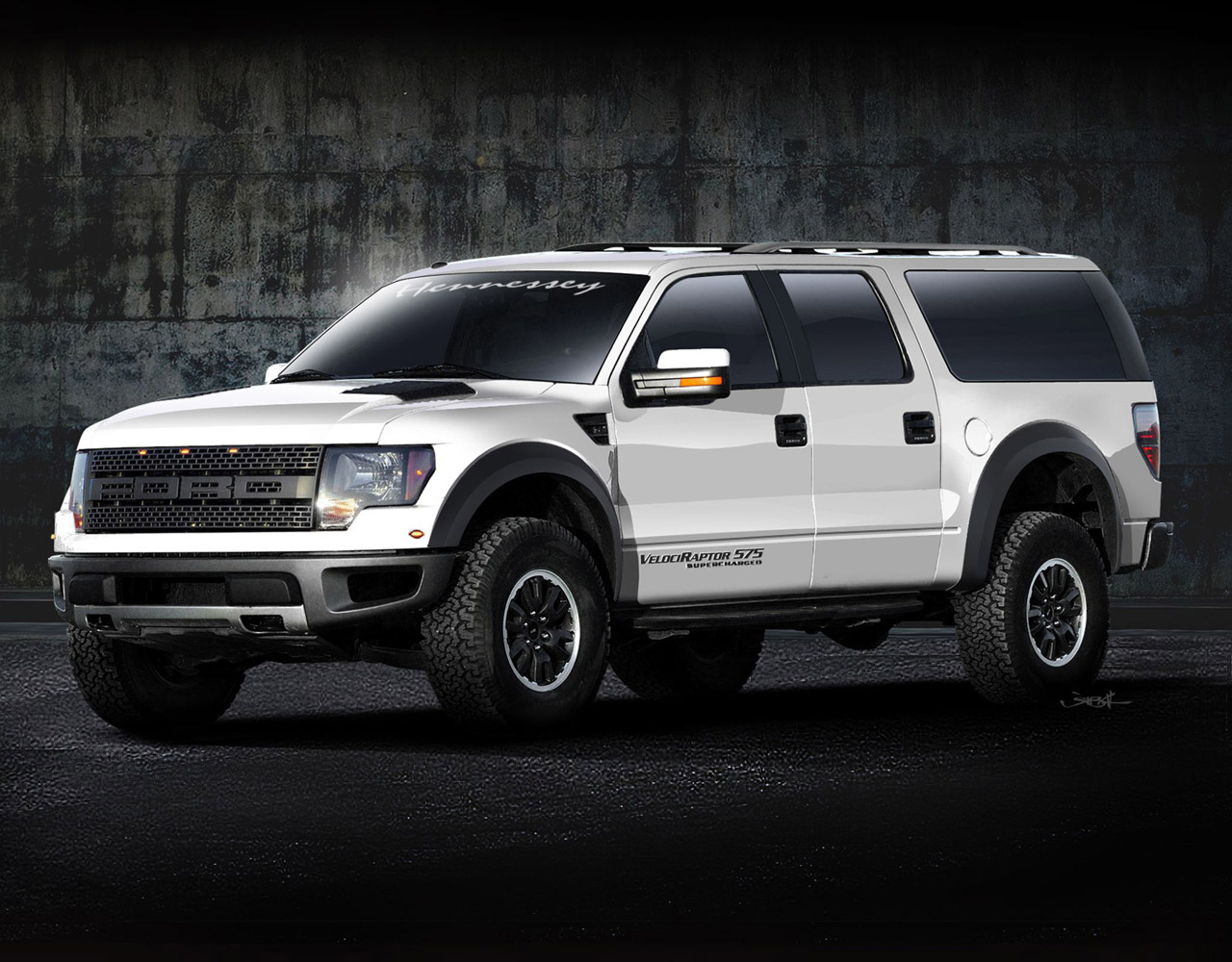 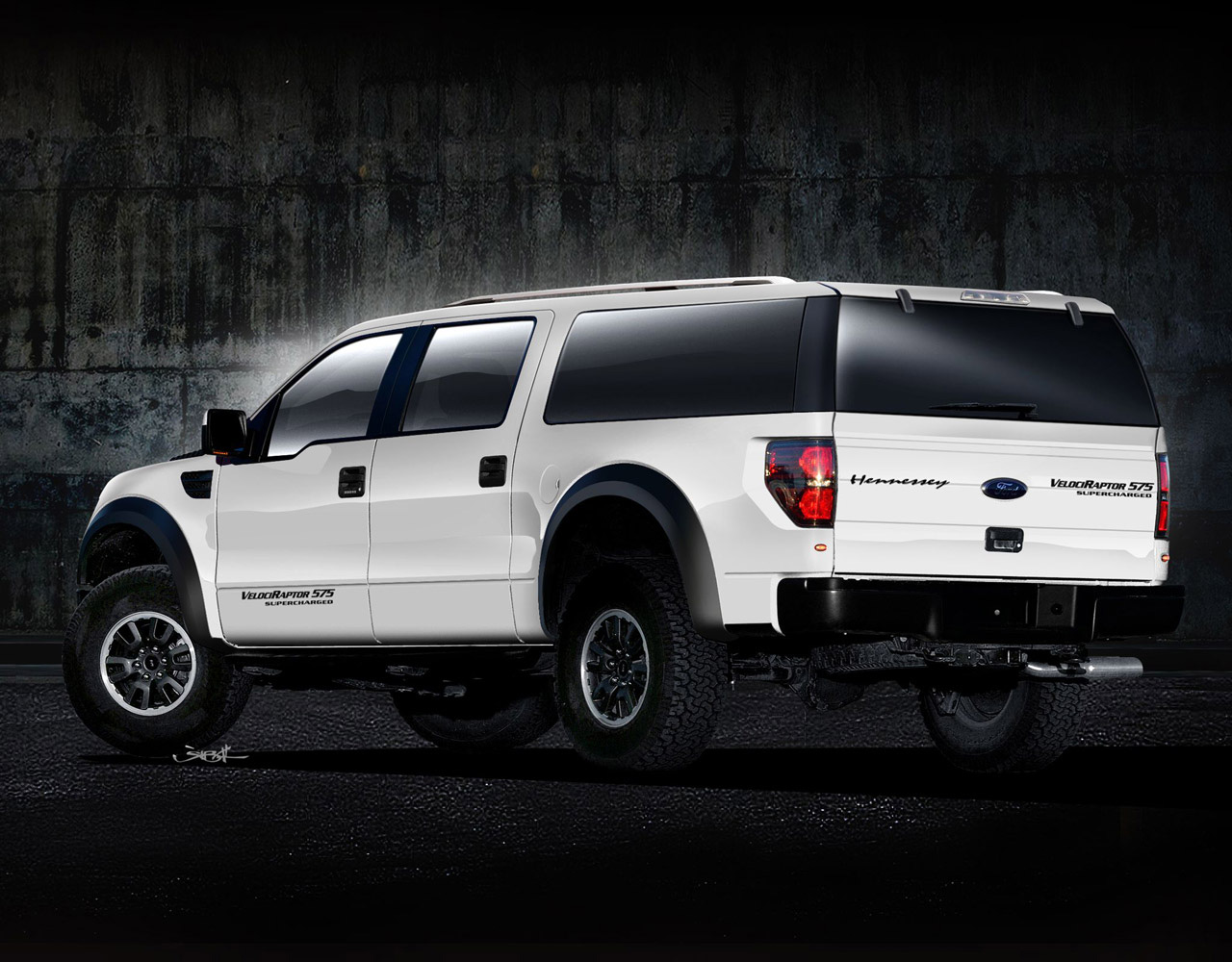