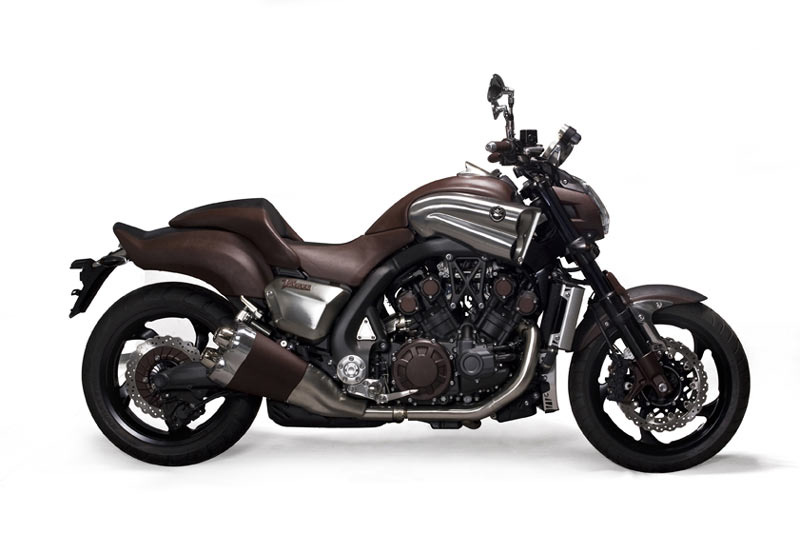 Yamaha VMax 1700 Concept Bike by Hermes At the International Motorcycle Fair in Cologne, Yamaha and fashion house Hermes jointly showed off the leather-clad VMax concept bike. The French marque is not new to the world of motor powered vehicles, as they have already worked on helicopters and cars. The 180-year old French company, with its origins in equestrian saddle making, has returned to its roots and covered the VMax with some of its finest leather materials. The unique machine features rich leather detailing added to the seat, headlight cover, exhaust silencers, grips and mirrors. Everything non-mechanical on the bike is covered in a skipper Buffalo leather. The finishing touches on the £20,000 ($31,500) Hermes Yamaha VMax Concept Bike concept bike include brushed aluminum mirrors, meter case and exhaust. Unfortunately, the one-off concept will never become part of any present or future range of bikes. 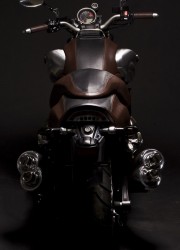 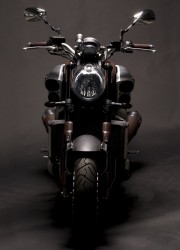 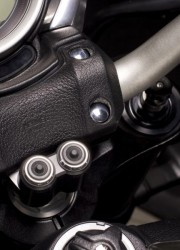 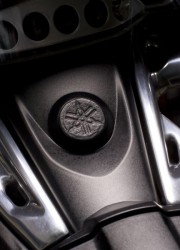 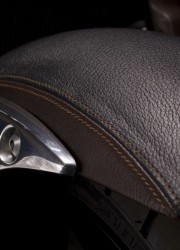 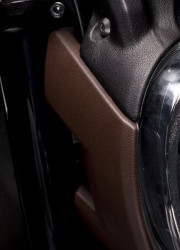 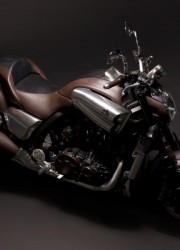 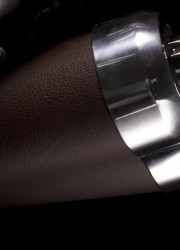 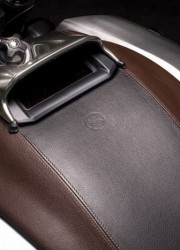 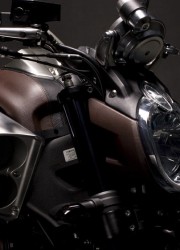 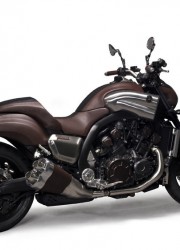 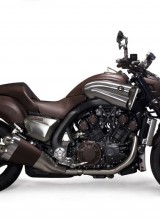