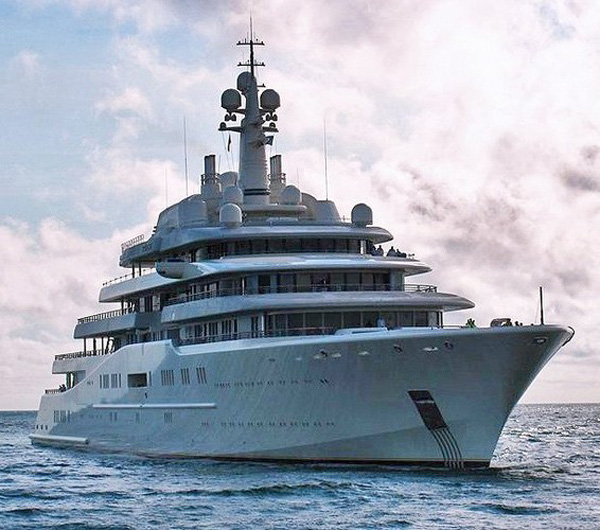 Eclipse – The World’s Largest Yacht After spending an extended amount of time in Hamburg to undergo further sea trials, tests and adjustments, the 162.5m superyacht Eclipse left the world respected Blohm + Voss shipyard on December 9th and has now been successfully delivered to Russian billionaire Roman Abramovich. The construction of motor yacht Eclipse started in 2006 and she underwent sea trials in May 2010 after years of design, development and construction. The massive yacht is believed to have sufficient space for 30 guests and a crew of 75. The luxury mega yacht also features a 16m swimming pool that converts into a dance floor, a personal submarine, two helipads and interior design by famous architect, Terrence Disdale. The Blohm & Voss built mega yacht reportedly has intruder detection alarms installed as well as an advanced missile defence system.

The delivery of the world’s largest yacht was originally scheduled for earlier in the year, although according to yachting industry sources, the yacht was returned to the shipyard to get rid of minor engine vibrations found during it’s sea trials, along with further work to it’s paint, helipad configuration and navigational system. The long-awaited delivery of the yacht to it’s new owner is taken place in Kristiansand, Norway. According to reports, the yacht is currently headed to the Caribbean via the Cayman Islands, where it will have a permanent berth. 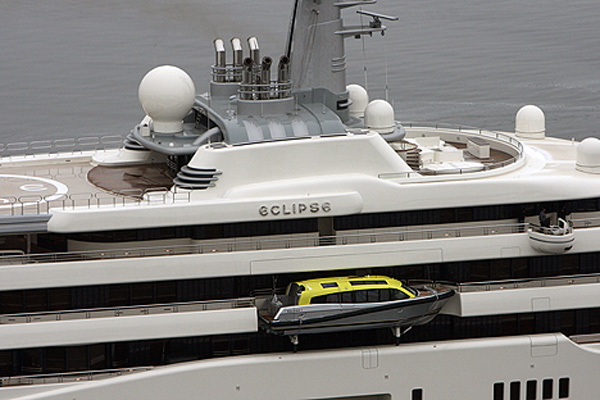 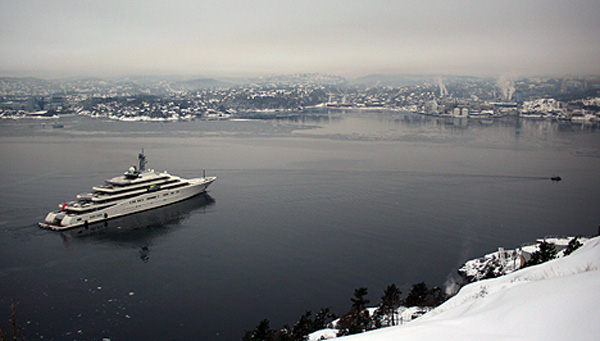 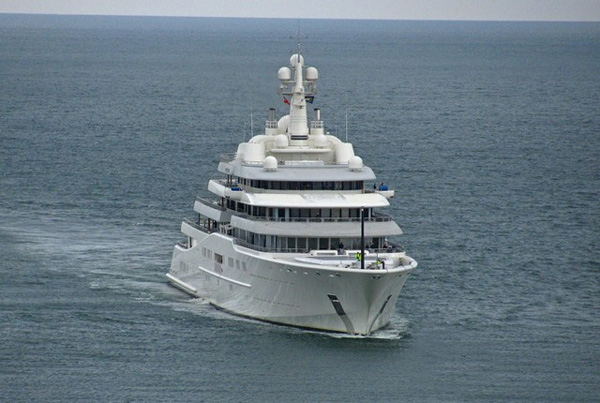 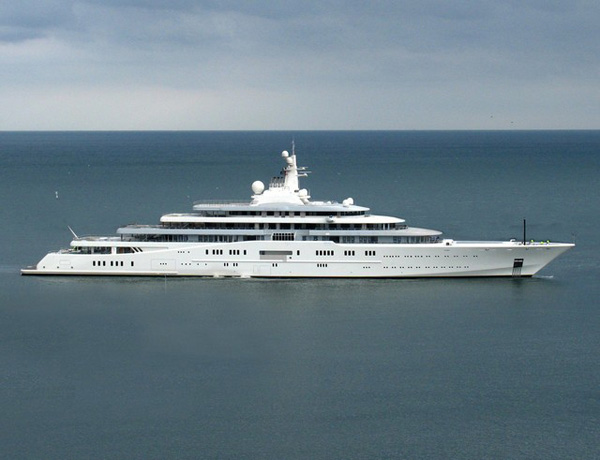 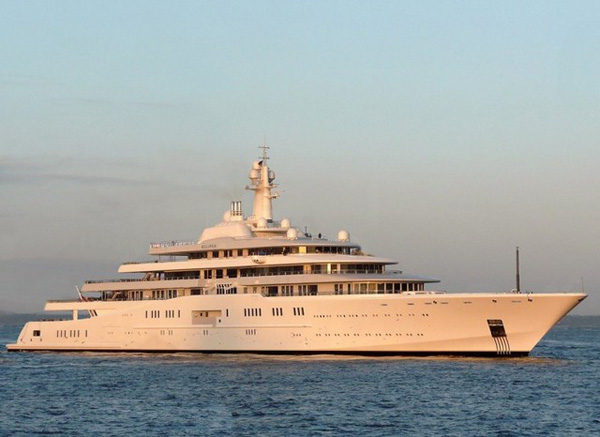 [Photo: Amund Sveen Horse]
If you like you can check latest Other Stuff photos