Forbes, the well known publication has unveiled a list of ten cars it considers to be the most expensive in the world, so that all those richie can know what to spend their money on in 2011. 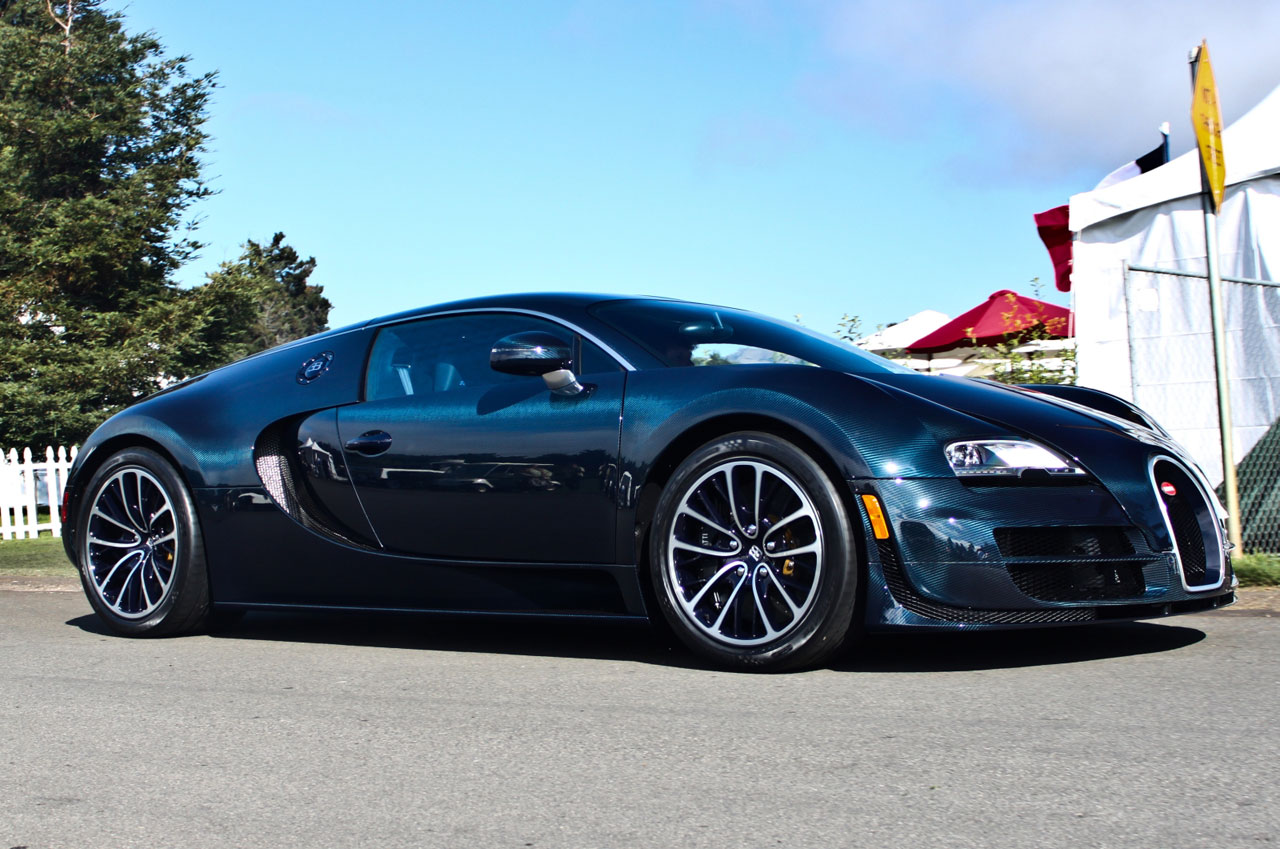 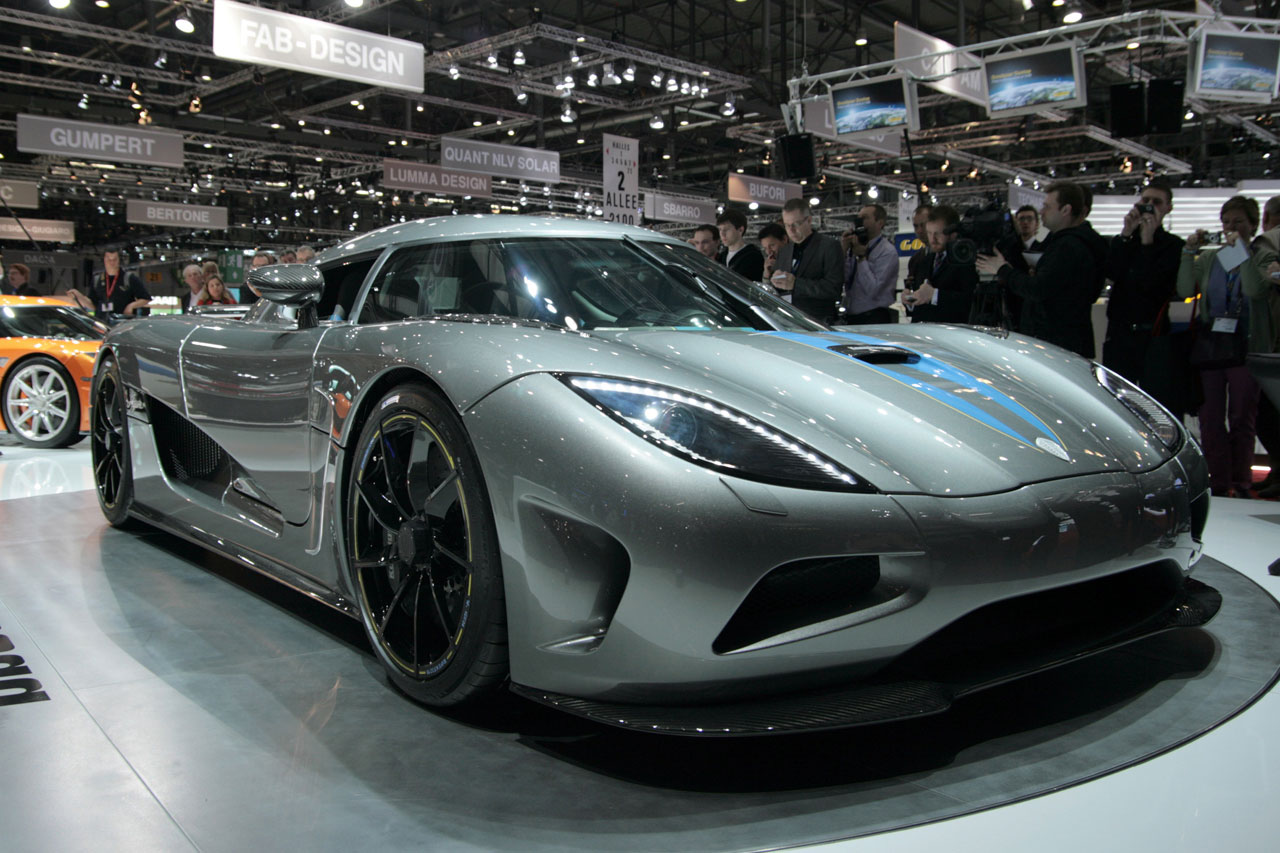 Koenigsegg Agera With a body made out of carbon fiber and aluminum, the 910 hp Koenigsegg Agera can accelerate from standstill to 100 km/h (62 mph) in under 3.1 seconds. Agera is also being touted for one advantage it has over its competitors, cabin and luggage space. Sure, it’s not the first thing you’re going to look at when you’re in the market for a supercar, but at an estimated $1.5 million, you’re going to take any advantage you can get. 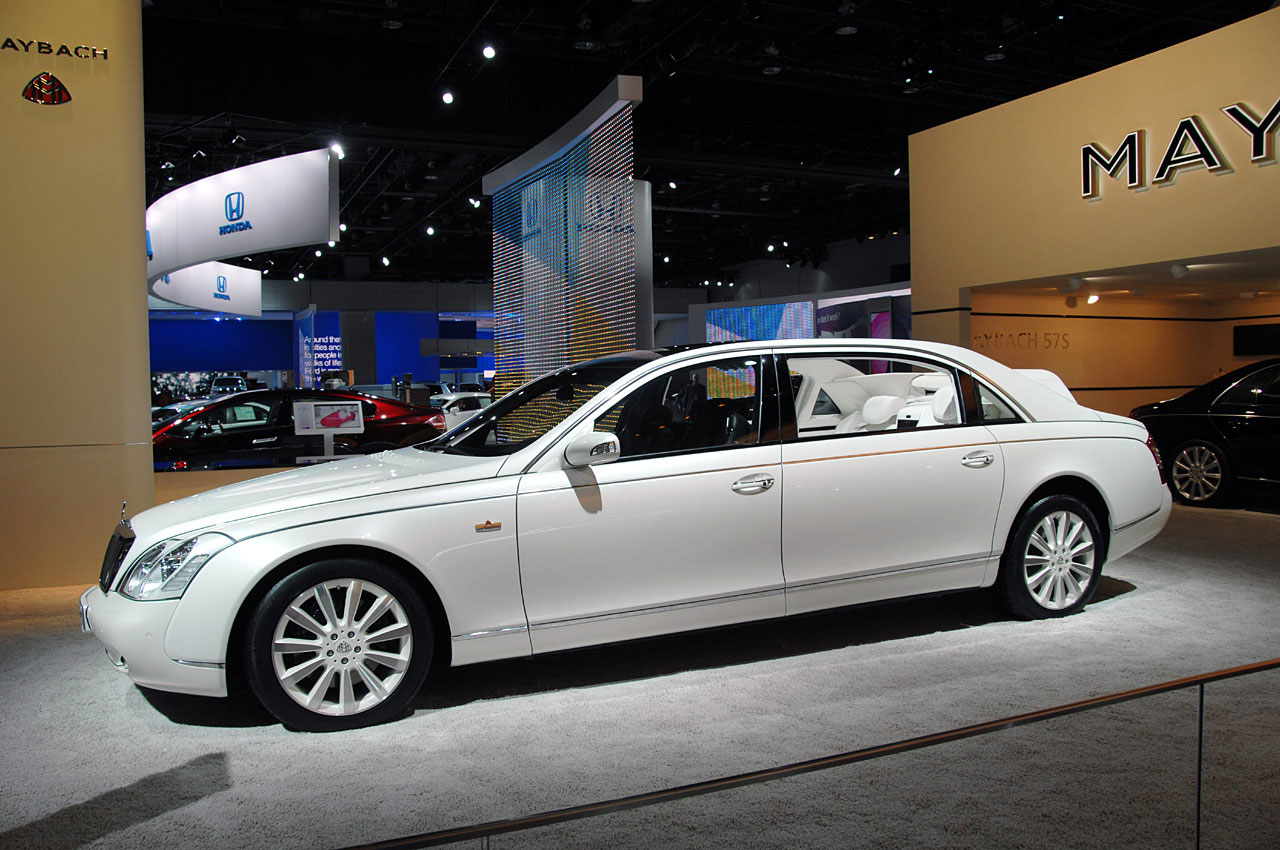 Maybach Landaulet As one of only two luxury cars to make it on the list, the Maybach Landaulet completely redefines the words class and luxury. Initially presented at the 2008 Detroit Motor Show, the Landaulet is based on the Maybach 62S and it has a soft top that offers rear passengers an unhindered feeling of space. Powered by a twin turbo V12 engine, the Landaulet is a luxury apartment on wheels, complete with refrigerator, folding tables and two champagne flutes in hand-polished 925 sterling silver. Further stressing its ‘luxurious’ image, the Landaulet is a car that can only be afforded by those who live and breath in luxury – people that can afford a car for $1.4 million. 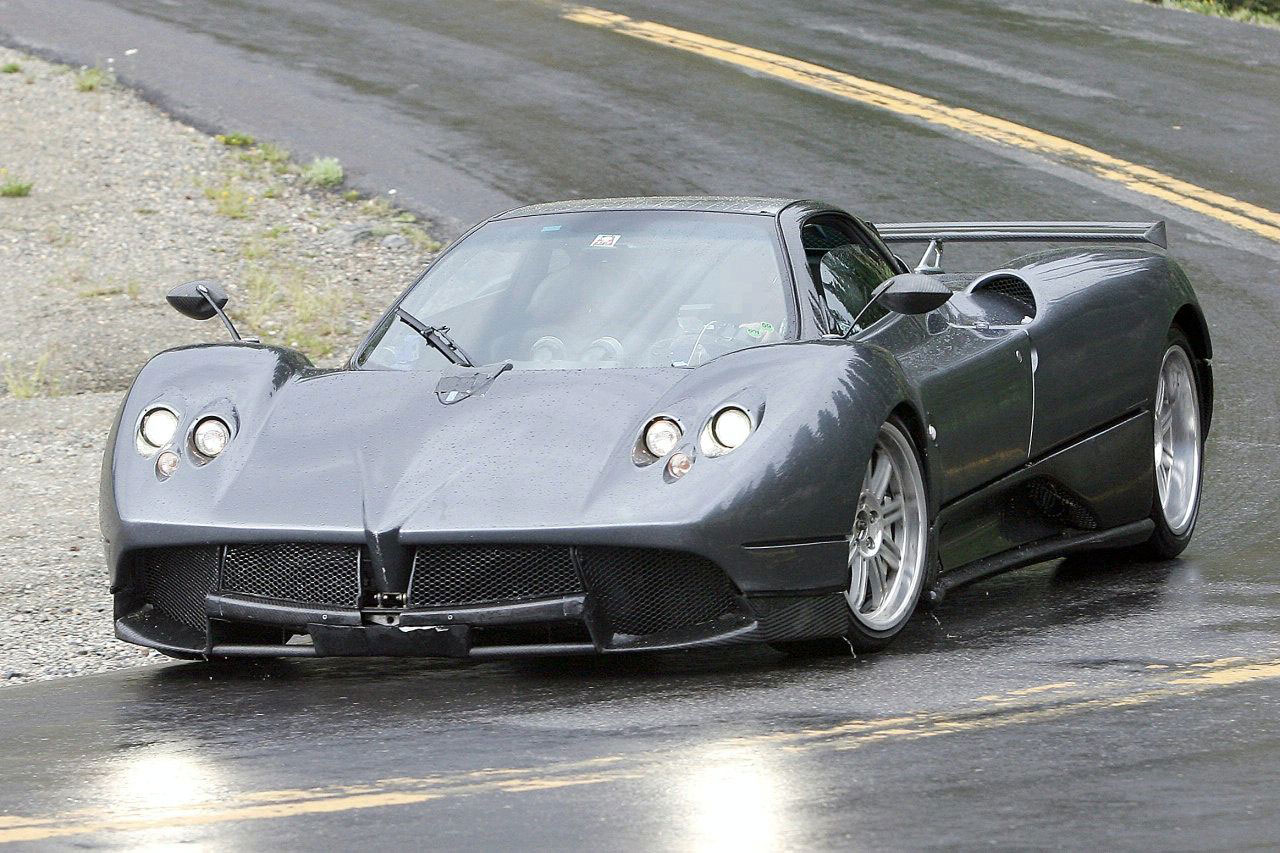 Pagani C9 The Pagani Zonda C9 may not be out yet, but it has been scooped and even teased by the company. Believed to feature a 700 hp engine from Merc’s AMG division that won’t be a derivative of the V12 used for the SL65 Black Series, the upcoming Pagani C9 will have gullwing doors and more rounded body panels. Only 40 units will be built, each featuring a high-tech carbon-titanium chassis and specially developed Pirelli tires. Forbes estimates that the car will be priced at around $1.3 million.

Ferrari F70 Unless Forbes knows more than any of us care to imagine, number five on their list is a car that hasn’t even had its world unveiling yet, the successor to the Ferrari Enzo. Forbes names the car Ferrari F70 and says it is expected in 2012 with an estimated price of $870,000. Not much is known about the “F70” other than its rumored to have either a V12 engine or a turbocharged V8 that produces somewhere in the neighborhood of 700 horsepower. 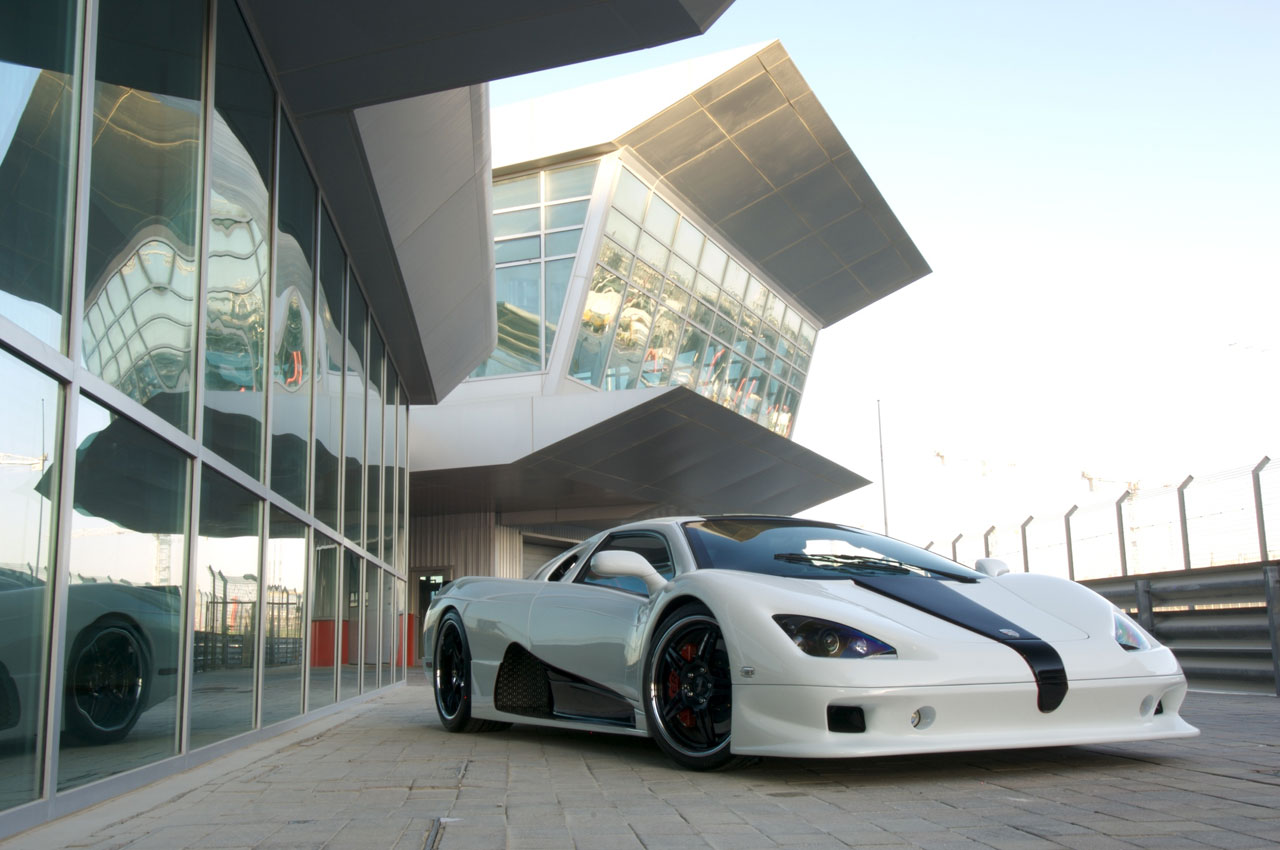 SSC Ultimate Aero Many have described the SSC Ultimate Aero as the Bugatti Veyron’s killer, and for good reason. Before Bugatti recently reclaimed the title of fastest production car on the planet, the SSC Aero Ultimate can reach a top speed of 273 mph (439 km/h), thanks to its 1,287 hp V8 engine. As for the price tag for one of these bad boys, it’s going to cost you $750,000. 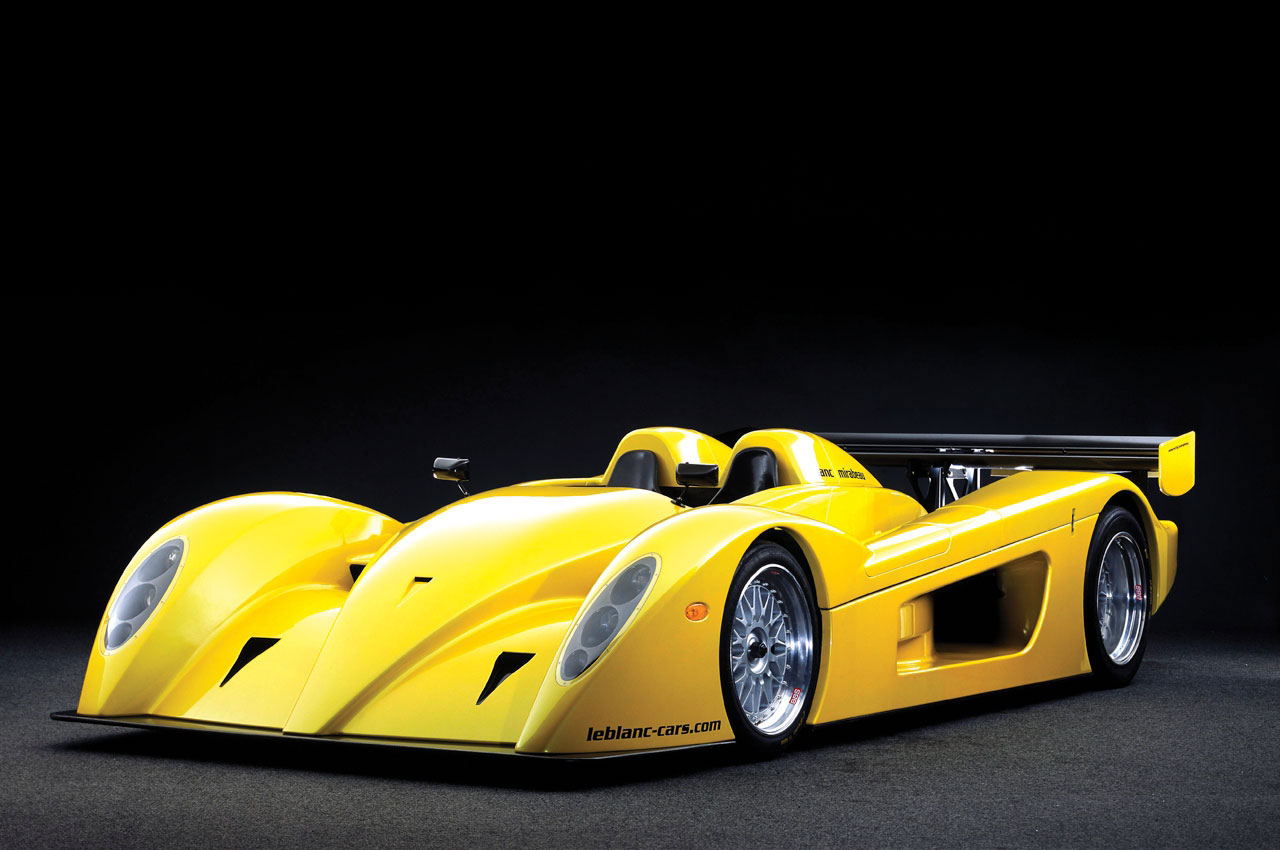 LeBlanc Mirabeau Arguably the only thoroughbred track car on the list, LeBlanc Mirabeau from Switzerland is street legal despite being designed to meet FIA standards. A pureblooded Swiss racecar it packs a supercharged V8 engine under its hood, producing a whopping 700 horsepower and 850 Nm of torque. As for the price tag, well, let’s just say that unless you have about $728,000 at your disposal, you might want to think of a cheaper set of wheels. 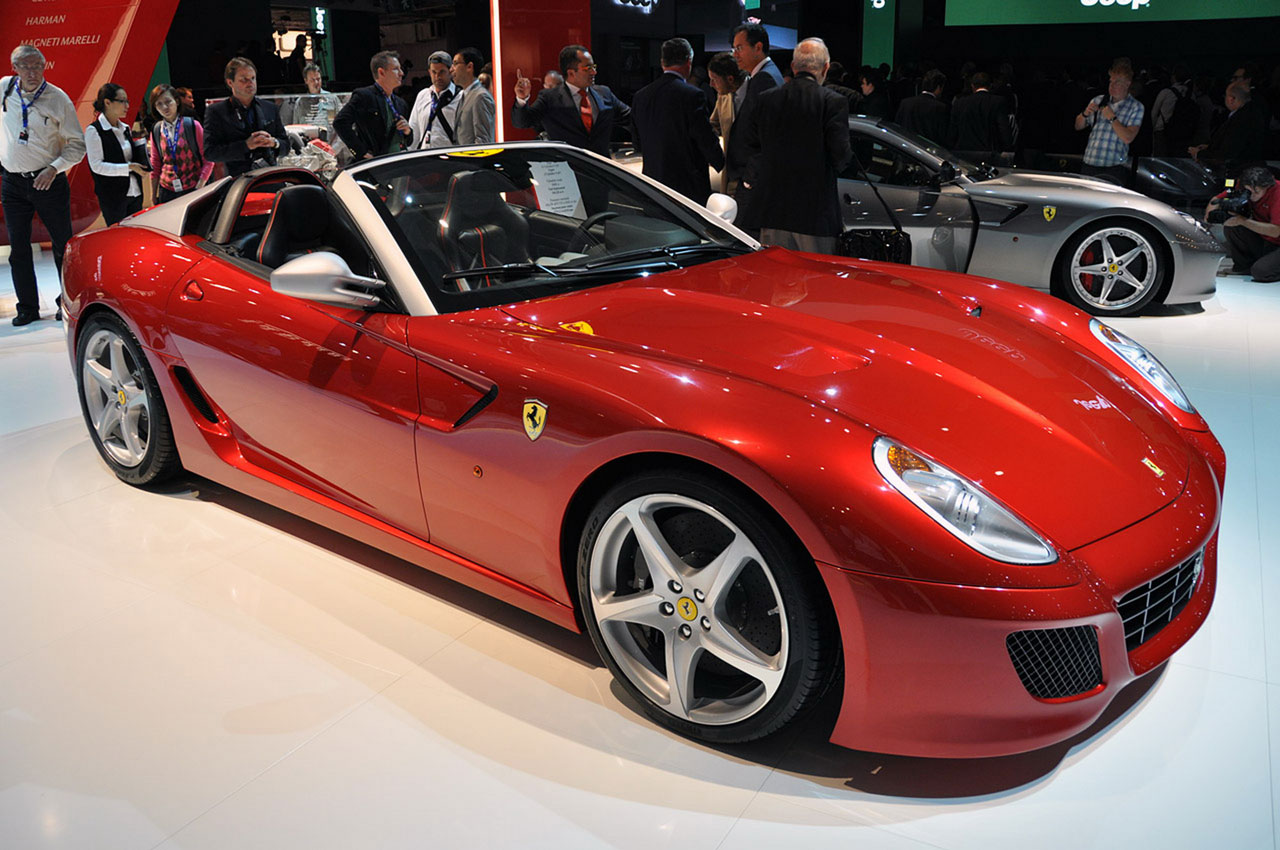 Ferrari SA Aperta Based on the 599 GTO, the Ferrari SA Aperta has a removable soft-top roof and features the same 670 hp V12 engine. With a 0-to-60 time of just 3.5 seconds. Ferrari has yet to reveal an official price on the SA Aperta, although Forbes seems to think that it’s going to be somewhere around $520,000. With just 80 to be produced they’re probably not too wide of the mark. 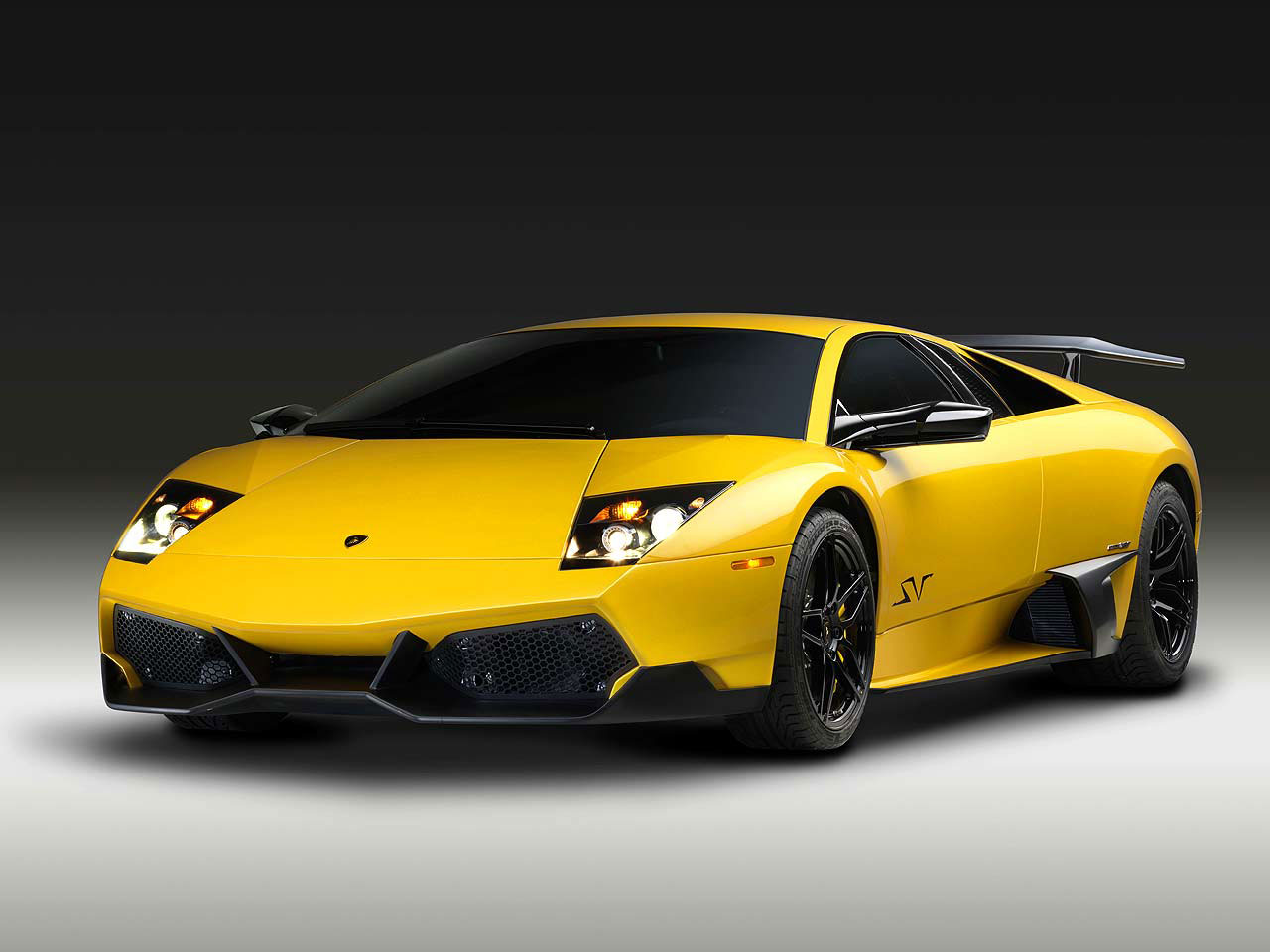 Lamborghini Murcielago LP670-4 SuperVeloce If the Landaulet Coupe is all about riding in luxury, then the Lamborghini Murcielago LP670-4 SuperVeloce is all about riding at break-neck speeds. The swan song of the Murcielago series, SuperVeloce boasting a 6.5-liter V12 engine, capable of 670 hp, the four-wheel drive Italian supercar can reach 60 mph in less than 3.2 seconds. Owner of this beast not only have to be rich, but capable as well, especially if they’re going to specify the car with the six-speed manual transmission. Care for one? Do you have $455,400? 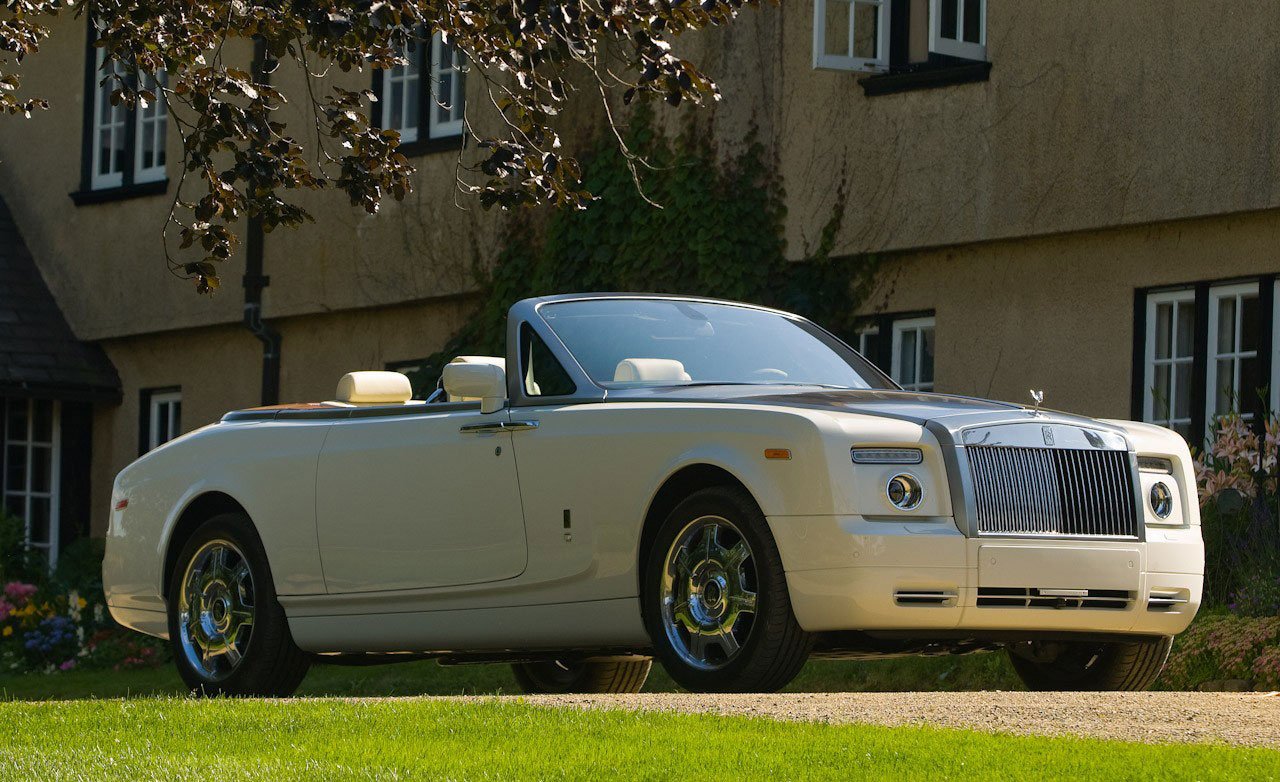 Rolls-Royce Phantom Drophead Coupe You can’t go wrong with a Rolls-Royce Phantom, but if you really want something special, than opting for the Drophead Coupe is a no brainer. Powered by the same 453-horsepower V12, the open top version with its optional teak deck made of 30 different pieces of fine-grain wood, is in a league of its own, just like the people who can afford it. As you can expect, Rolls-Royces don’t come cheap, and in the case of the new Phantom Drophead Coupe, that’s $447,000 you’re going to have to part with.
If you like you can check latest Other Stuff photos