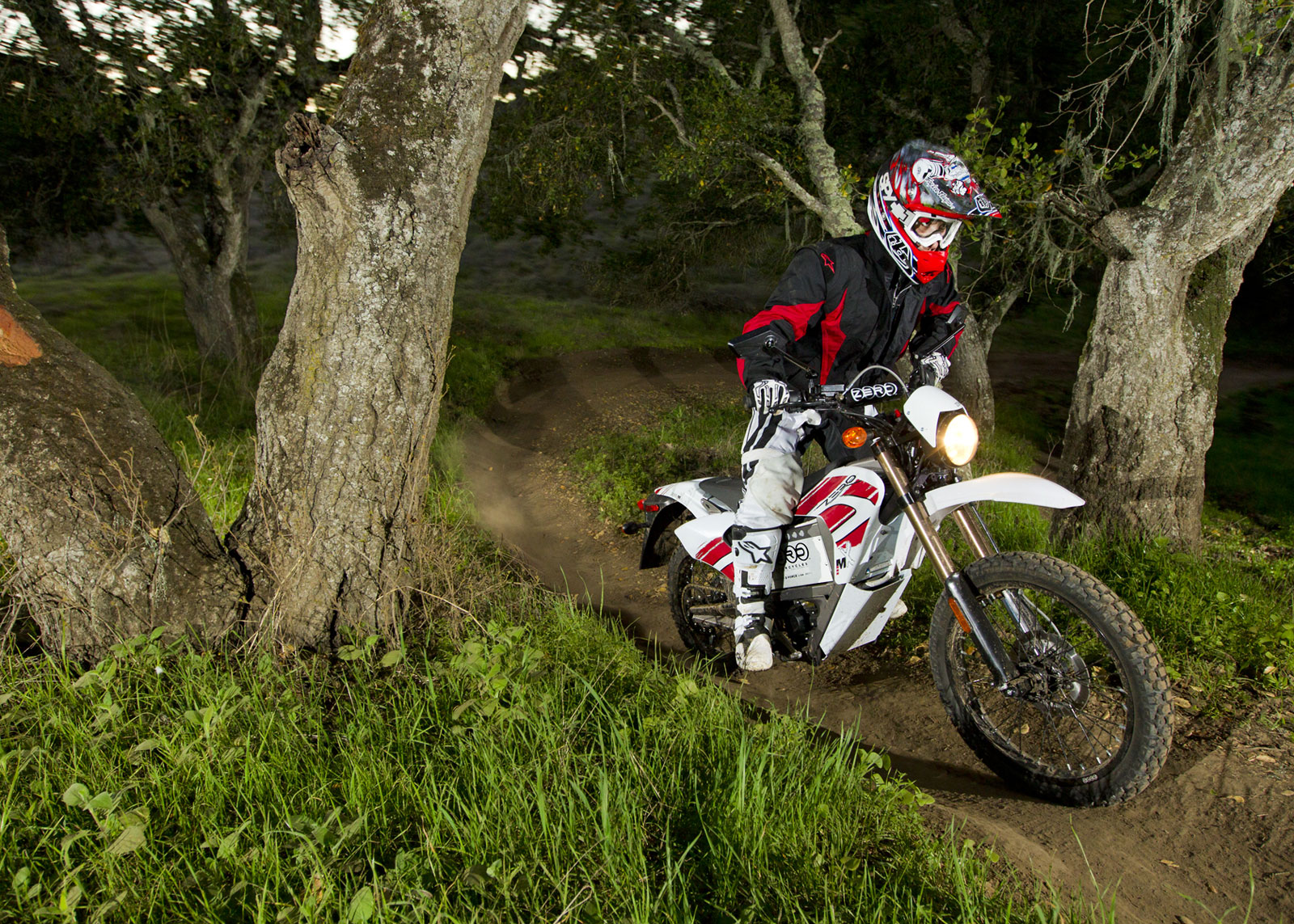 Zero MX Zero Motorcycles, a manufacturer of lightweight, all-electric dirt bikes and street motorcycles, has introduced its 2011 lineup featuring a number of updates including a new quick-charger for all models. A fifth model will be revealed later this month. According to Zero, the optional quick charge unit cuts the charge time by nearly 50%. The quick charger is also compatible with J1772 public charging stations, a first for electric motorcycles, according to Zero. The quick charger is available on the Zero S, Zero DS, Zero X and Zero MX for an extra $595. Zero says it increased the capacity of the bikes’ lithium-ion power packs by 12.5 percent to boost range (roughly 60 miles per charge) as well as implemented more precise charge indicators. All models also received updated brakes, suspension, wheels and Z-Force power train. Also new are street legal configurations for the Zero X and Zero MX dirt bikes, and a new belt drive system for the Zero S and Zero DS. All four models get updated body panels with the Zero S and Zero DS receiving a black power pack. Zero Motorcycles is also placing new emphasis on its street-only models, the Zero S Streetfighter and the Zero DS Dual Sport, both of which employ noise-dampening carbon-fiber-reinforced drive belts. The Zero S is configured as an asphalt-only machine, with little suspension travel and a low seat height, while the taller DS is aimed at a more adventurous rider who might occasionally hit the trail. Both machines top out at 67 miles per hour, and their range is listed at 43 miles. The Zero MX Dirt Bike, with a forced-induction, air-cooled AGNI motor, is designed for stunting, racing and jumping on motocross tracks and other asphalt-free zones. Top speed is listed at 57 m.p.h., and its street range is 21 miles. Its sibling, the Zero X, is intended for more sedate trail riding, with shorter, softer suspension components and a lower seat height, making it more suitable for beginners and shorter riders. Both the MX and the X can be ordered as street-legal machines, with the requisite lights, instrument gauges and horns. The 2011 models, Zero S, Zero DS, Zero MX and Zero X, are available now for $9,995, $10,495, $9,495, and $7,995, respectively, with shipments in the U.S. to begin in mid-March. [Zero Motorcycles] 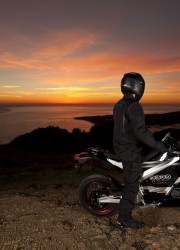 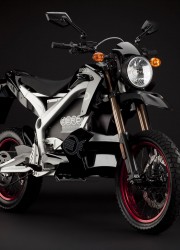 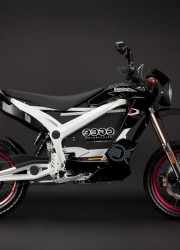 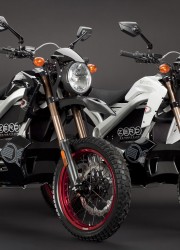 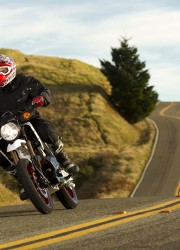 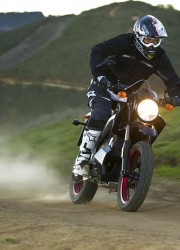 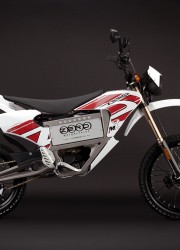 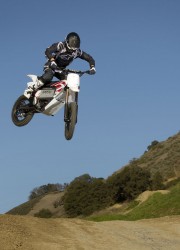 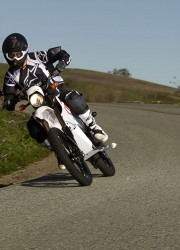 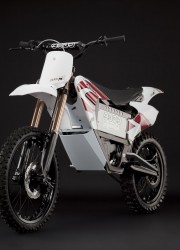 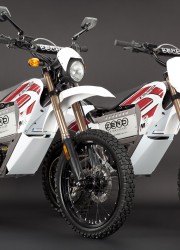 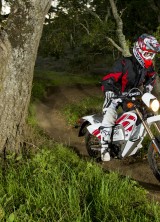 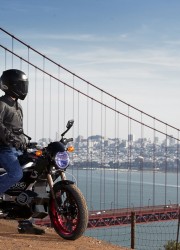 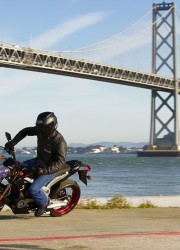 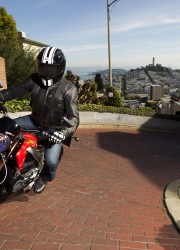 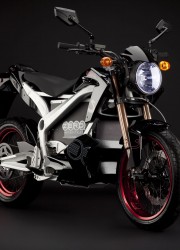 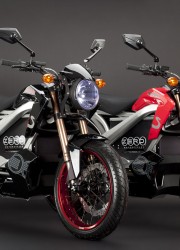 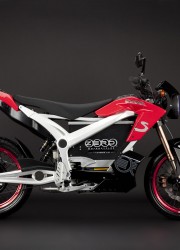 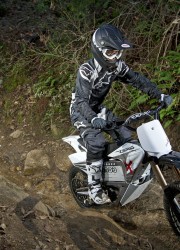 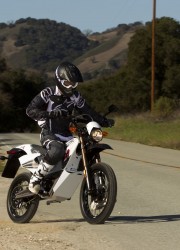 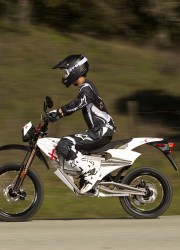 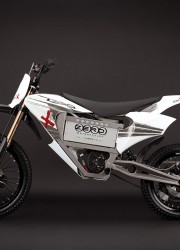 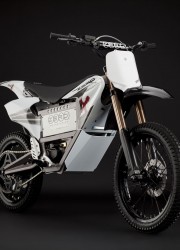 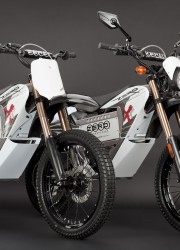