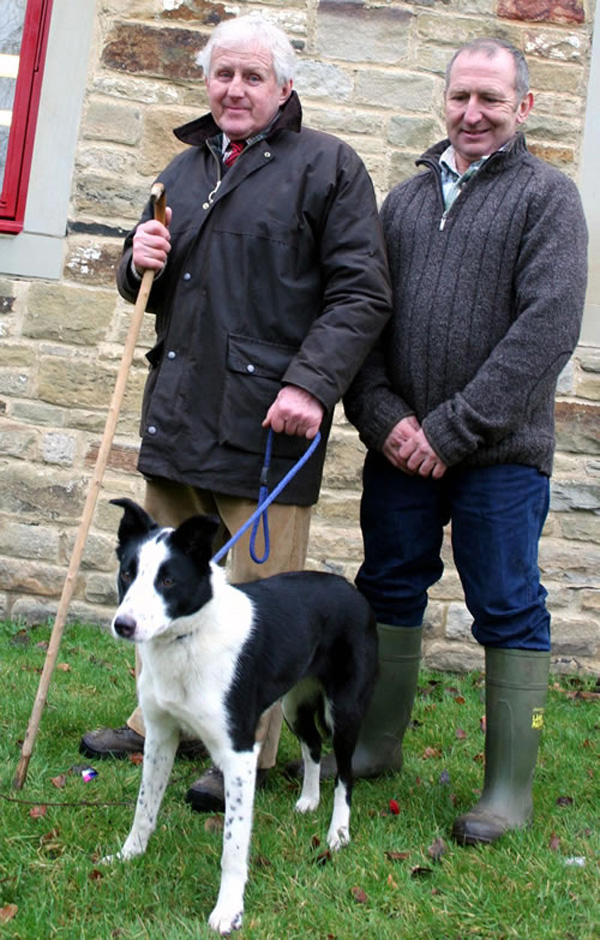 John Bell and David Streeter with Dewi Fan, Working Sheep Dog I’m not sure if this dog, Dewi Fan is aware of the title which he won, but his new owner certainly is. Dewi fan is the most expensive sheepdog in the world. A 13-month-old tri-colored female dog, named Dewi Fan is a real lucky dog. She was first owned by John Bell from Howden, Selby, who bought the dog when she was an eight-month-old pup from Welsh breeder David Streeter from Aberdare. Now, in addition to the new, rich owner who wish to remain anonymous, took the title the world`s most expensive sheepdog. New, anonymous owner paid for this beautiful sheepdog whopping £6,300 ($10,200). Her mum is Dewi Tweed who won ­the International Trials in 2009. The daughter exceeded her mother.
If you like you can check latest Other Stuff photos