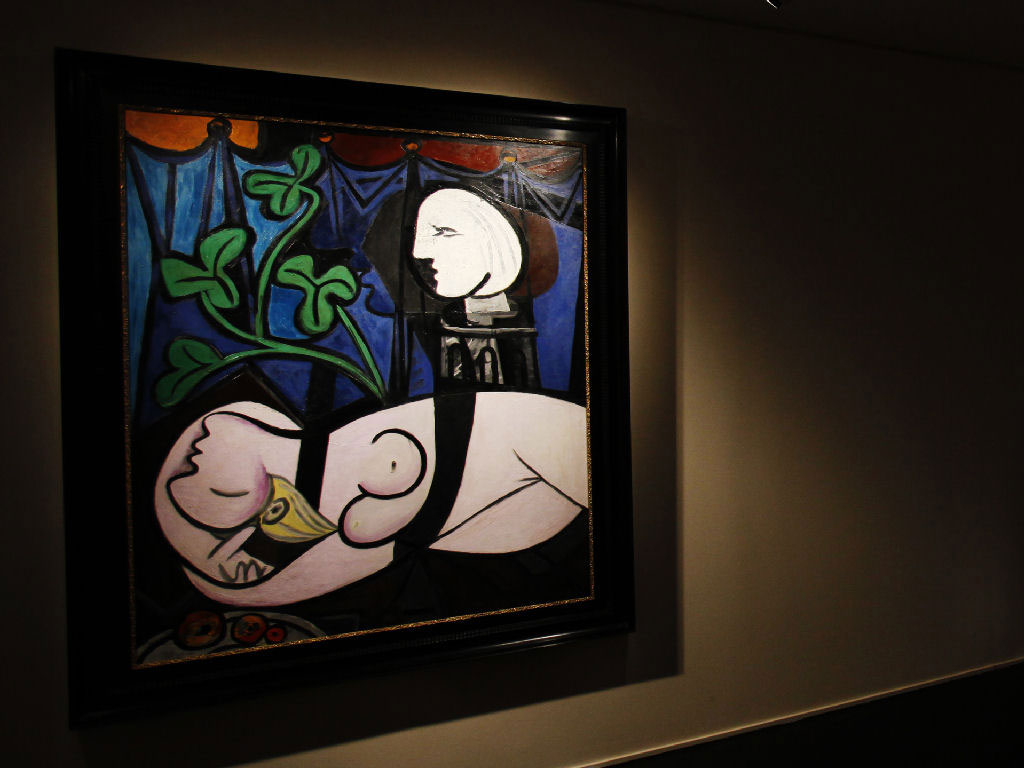 World’s Most Expensive Painting – Pablo-Picaso’s Nude, Green Leaves and Bust The most expensive painting ever to be sold at auction, Pablo Picasso’s Nude, Green Leaves and Bust, is now on show in the UK for the first time at the Tate Modern. The 1932 painting sold to a private collector for a record $106 million (£68 million) at Christie’s in New York last May. The anonymous buyer has lent the painting to Tate Modern, where it will be on view for the next two years. Securing the painting is a coup for the Tate. It will hang in the new Pablo Picasso room on the third floor of the gallery. This is an outstanding painting by Picasso, said Tate director Nicholas Serota. I am delighted that through the generosity of the lender we are able to bring it to the British public for the first time.

Picasso’s mistress and muse, Marie-Therese Walter, is the subject of the painting. She was just 17 when she met the artist in a Paris street in 1927. Picasso was then 45 and married to his Russian wife, Olga, but his first words to Walter were: “I’m Picasso. You and I are going to do great things together.” The pair began a secret relationship and Walter appeared in several works. Nude, Green Leaves and Bust was painted in a single day in March 1932 and Picasso later hung it in his apartment. 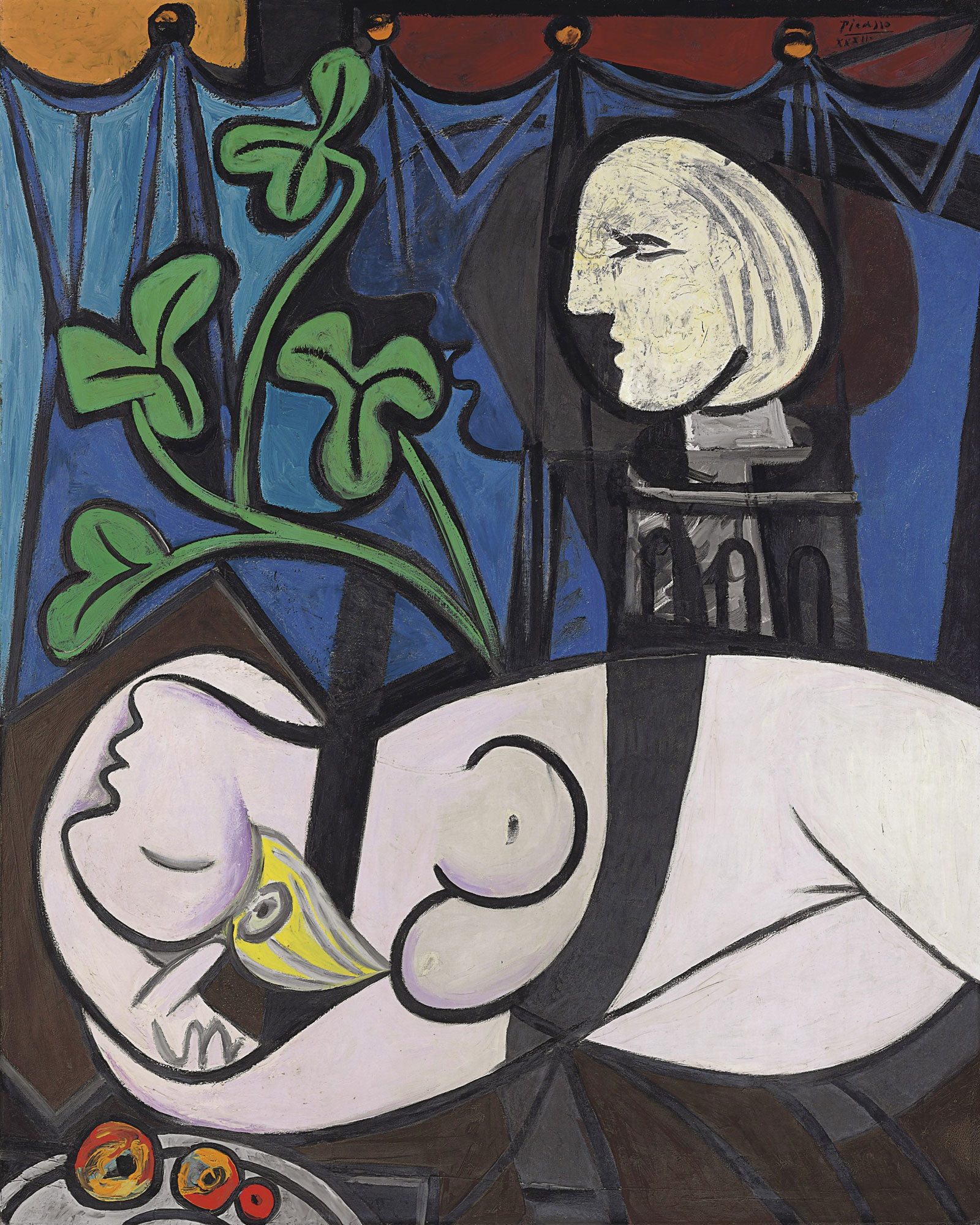