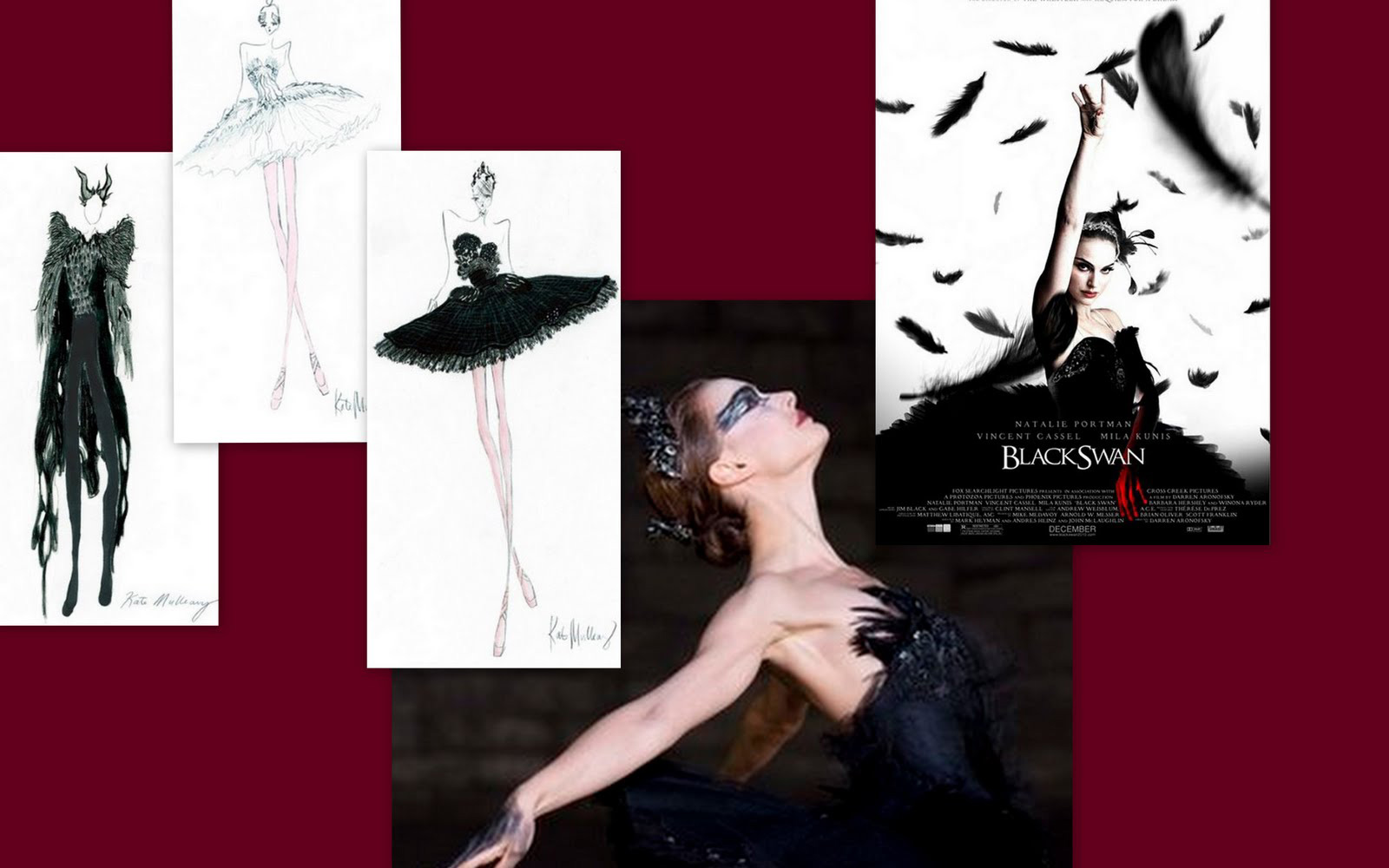 Rodarte Black Swan Costume Black Swan, the critically acclaimed thriller starring Academy-Award winner for Best Actress Natalie Portman as a deranged ballerina, causes the fame and the different reaction for several months. Among other things, it is also due to the news that fashion-industry favorites Kate and Laura Mulleavy of the label Rodarte had designed some of the ballet outfits, which were a huge hit. Six tutus designed by the sisters for Natalie Portman and Mila Kunis to wear in the movie will be on display from next month at the Museum of Contemporary Art in Los Angeles. Each of the six tutus featured looks like a delicate sculpture, all layered tulle underneath and a celebration of textures – feathers, beads, embroidered vinyl, silk netting and Swarovski crystals, on top. To preserve the form of the designs, each sits on a poured resin mannequin of sorts that becomes nearly invisible inside the dress. The spinning tutus and changing lights in the museum bring life and movement to the display. This is not the first time Rodarte has found itself in an art museum. The Mulleavys’ designs were exhibited last year at the Smithsonian’s Cooper-Hewitt National Design Museum. But it’s the first time Rodarte fashions are being shown on the West Coast, close to suburban Pasadena, where the sisters live. The cult of personality surely had much to do with the costumes’ popularity. Just see how quickly the fashion press leaped to Rodarte’s defense when it found out the sisters couldn’t win an Oscar. However, the Mulleavy sisters have done the mission – no one indifferent. [Museum of Contemporary Art] 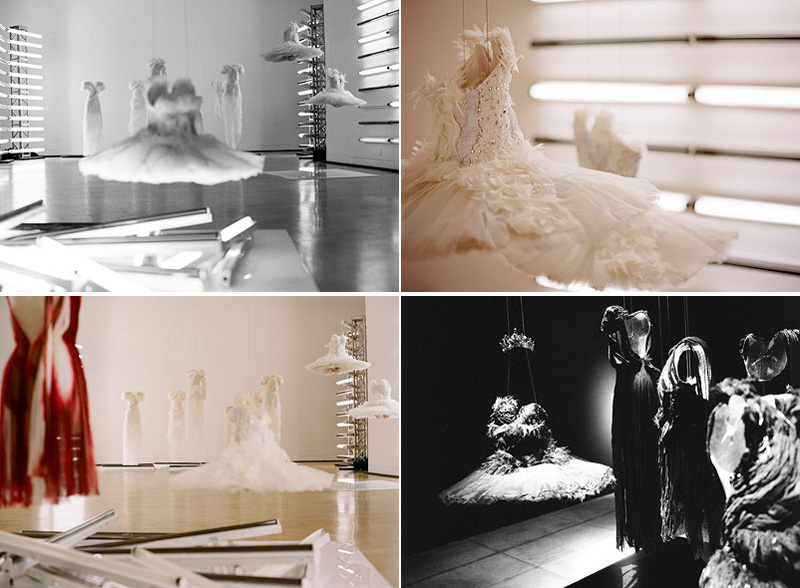