Graceland Randers Spirit of the King of Rock’‘n’Roll continues to live in Denmark. A replica of the Graceland estate, Elvis Presley’s famous residence is opening in the town of Randers and will be known as Graceland Randers. The building is almost identical to the original, although it is twice the size to house a shop, restaurant and museum. The house essentially helps protect and safeguard the legacy of Elvis’ life, his music and memory. Graceland Randers is Elvis Nostalgia, Elvis Museum and Elvis Shop. It is also an American Diner, a Ballroom, a Mini Movie Theatre, Concert venue, Wedding Facility and a Souvenir Shop. Nearly 6,000 Elvis items, from guitars and letters to clothes, will be on display. On the first floor you can buy merchandise and Elvis-music, and the Highway 51 Diner serves up Southern favourites, such as peanut butter and banana sandwiches, said to be The King’s favourite. The museum, which is the only one of its kind outside USA, is located in the basement. Here you can see instruments that Elvis has played, shirts he has worn, an extraordinarily long, white leather sofa and a cinema showing Elvis documentaries. Organisers hope to attract at least 50,000 visitors a year. The first floor concert and party venue is already booked for 300 events. Graceland Randers is the creation of Henrik Knudsen, an Elvis Presley fan, who quit his job as a salesperson and decided to make a living as an Elvis fan. He said the project has the backing of Elvis’s widow Priscilla. I had the chance to meet her in January 2008 and I talked to her about the project and everything, and she signed a very nice picture to me on which she wrote: ‘To Graceland Randers, Priscilla Presley. She said that Elvis was a very shy guy and he wasn’t really that secure of himself. She believed that if Elvis had the chance to see this today he would be very proud because he wasn’t sure that next year anybody would care about him, he told the BBC. Former rocker and Elvis fan Suzi Quatro was among the VIPs at yesterday’s opening ceremony. Doors were officially opened to the public this morning, with a ticket price of £11 (approx. $18). [Graceland Randers] 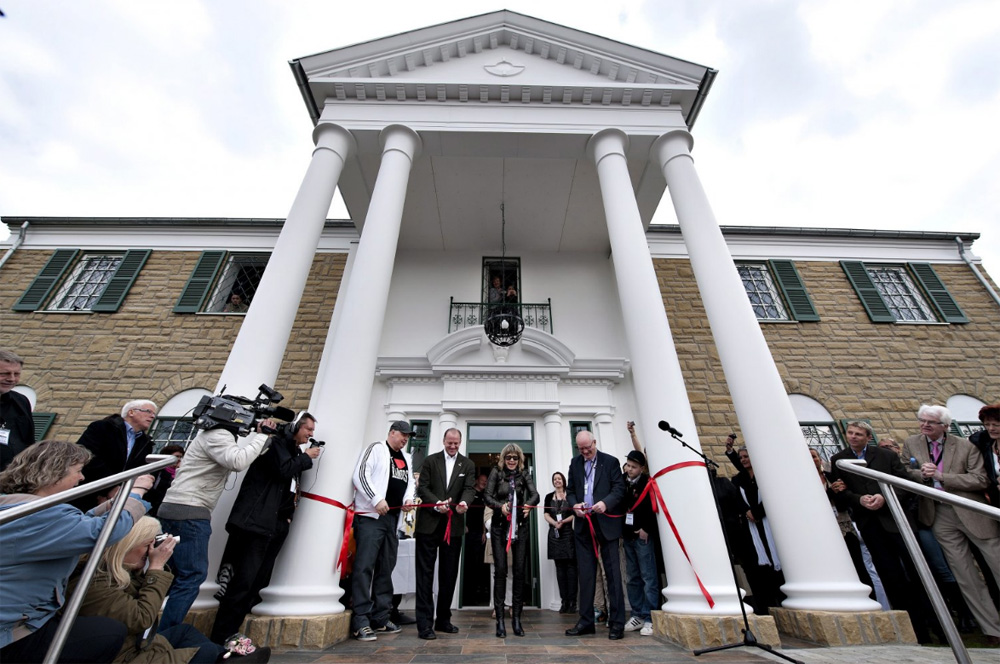 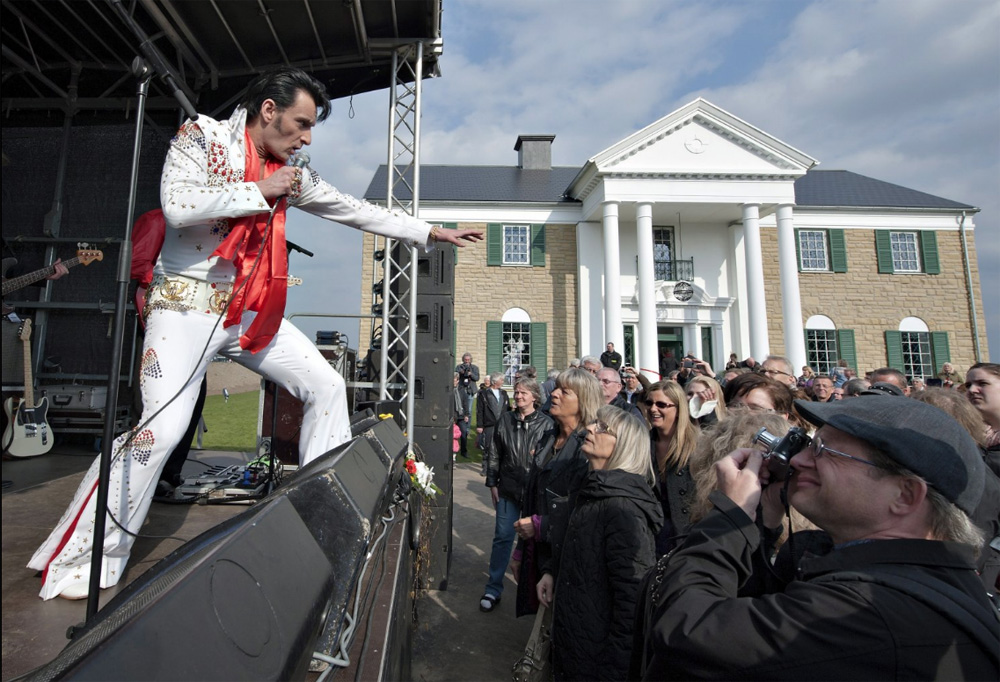