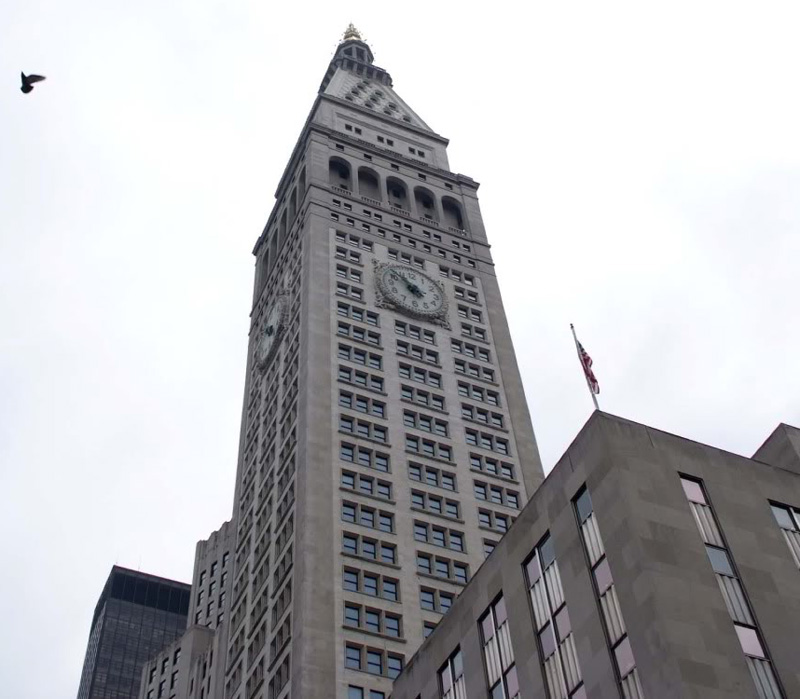 Metropolitan Life Clock Tower Tommy Hilfiger, who sold his apparel company 14 months ago to Phillips-Van Heusen for $3 billion, has bought the Clock Tower building at 5 Madison Avenue between 23rd and 24th streets, for $170 million. He plans to turn it into a luxury hotel that will cater to a young, affluent crowd. Hilfiger had looked at the former headquarters of The New York Times on West 43rd Street before moving south to the Clock Tower, which overlooks Madison Square Park. Unlike many developers who have tried to convert the MetLife tower, at Madison Avenue and East 24th Street, which was modeled after St. Mark’s Campanile in Venice, to condominiums, Mr. Hilfiger had another idea – to turn it into hotel. The MetLife Clock Tower, which is 50 stories tall and capped by a gilded cupola, was the world’s tallest building for a few years after its completion in 1909. It has changed hands several times in recent years. SL Green bought the property from MetLife in 2005 for $150 million. In May 2007, the Israeli businessman Lev Leviev of Africa Israel USA bought the tower and additional development rights, saying he would spend $110 million on a condominium conversion. Africa Israel had also bought the former Times Building, and last week it sold 11 floors in that building to the Blackstone Group, the private equity company, for $160 million. Other big fashion names also have expanded into the hotel world. Versace has hotels in Australia and Dubai, and Armani also has hotels. Richard Branson’s newly formed Virgin Hotels is also looking actively in Manhattan for a hotel. Mr. Hilfiger, who is still a principal designer for the fashion company he founded, has been looking to launch a hotel for some time, say people familiar with the matter.
If you like you can check latest Other Stuff photos