Finally, after six years of planning and nearly a billion dollars spent in building it, Disney’s first resort in Hawaii, Aulani Resort and Spa in Ko Olina officially opened its doors to guests. Aulani’s opening was marked by a sunrise ceremony attended by Mickey, Minnie and Tom Staggs, Chairman of Walt Disney Parks and Resorts. The ceremony included an oli chant by Kahulu De Santos, Aulani Cultural Advisor. 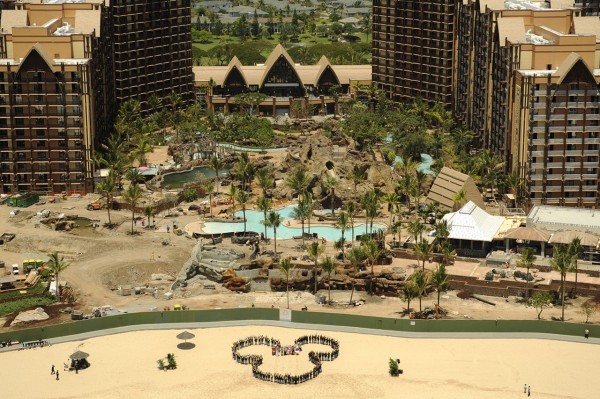 Situated on the island of Oahu at Ko Olina, Aulani was designed and inspired by local Hawaiian architects, historians, traditions and artisans. The name Aulani was chose to position the resort as a messenger of the higher authority that is Hawaii, its spirit and its culture. The 21-acre hotel holds 460 villa time-share units, 359 hotel rooms, four restaurants, 2 lounges, an adult spa and a teen spa, a large pool area with saltwater lagoon for snorkeling, water slides, a lazy river, fitness center and even a conservation pool with live sea creatures and a conference center. The hotel tells a very Hawaiian story. There is a volcano, a water slide and lobby that resembles a canoe hale with a Hawaiian mural and tapa cloth. Guests are not only encouraged to relax but to take in the Hawaiian culture. There is a loi, or taro patch, where guests can plant taro and then learn how to pound poi afterward. Mickey Mouse and other Disney references are visible at every turn. True, visitors will find a surfer Mickey lamp in each Aulani guest room, with his image subtly blended in the bedding design, and Disney cast members portraying Mickey, Minnie, Donald and the rest of the crew can be found strolling around in bright aloha shirts and shorts. But the spotlight here is definitely on Hawaii. Aulani rates with season, number of guests and room types, with prices starting at $399 per night with island themed family activities. An ocean view room costs $549 a night. For more information, or to make reservations, visit Disney’s Aulani website. Disney’s Aulani will hold an official Grand Opening Ceremony on Sept. 22, 2011. 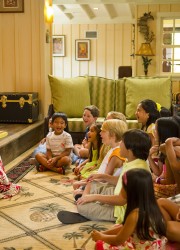 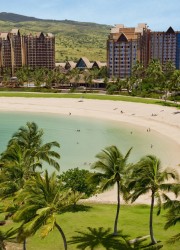 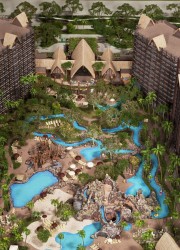 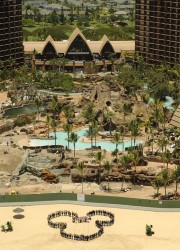 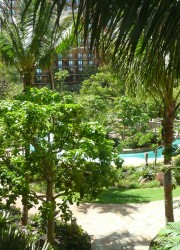 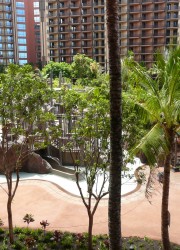 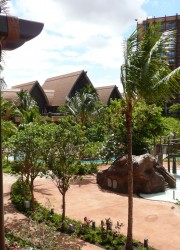 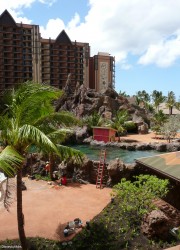 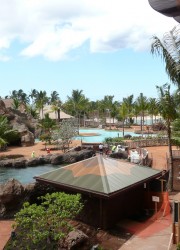 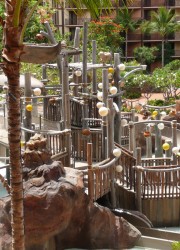 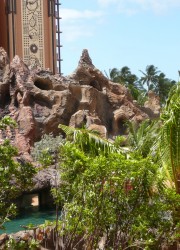 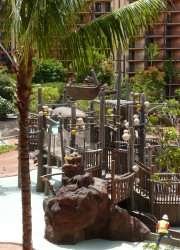 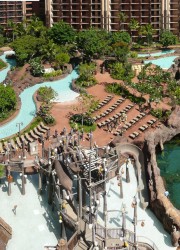 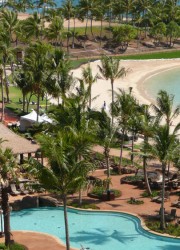 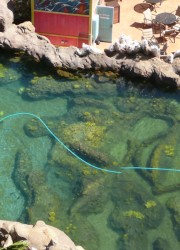 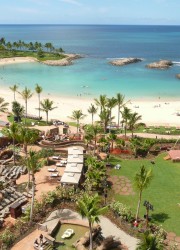 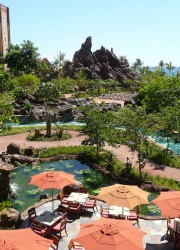 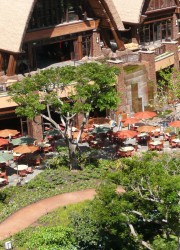 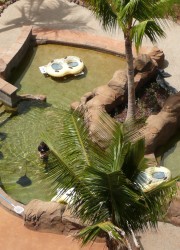 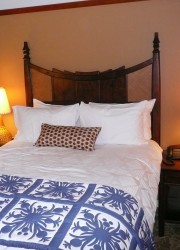 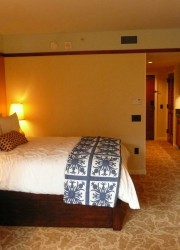 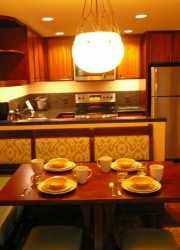 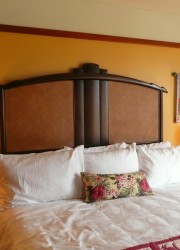 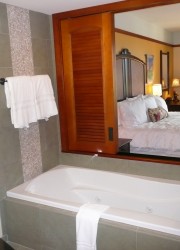 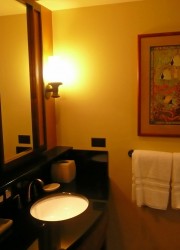 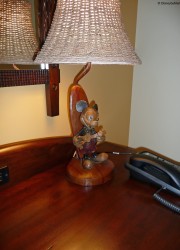 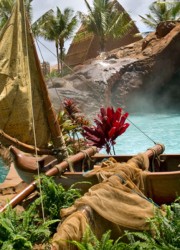 [Photo: Disney by Mark]
If you like you can check latest Other Stuff photos