Le Grand Reve, a French-inspired chateau located at 68 Locust Road in Winnetka, IL  is about to hit the auction block. The lavish 26-room, 27,000 square foot mega mansion was being quitely shopped around back in July of 2009 with an asking price of $32 million, making it the most expensive listing in the Chicago area. It was then officially put on the market in early 2010 for $28 million. Well, with no buyers in sight, it is now heading to the auction block next month. 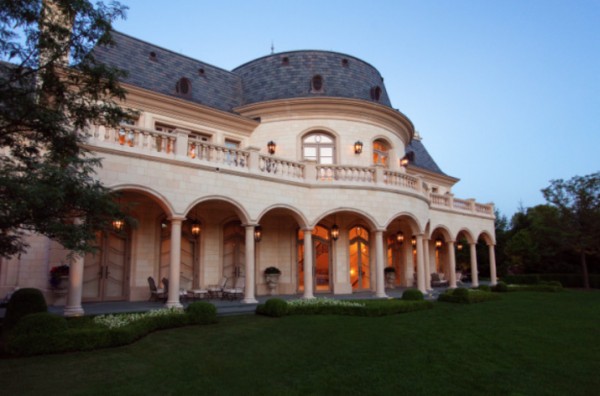 Le Grand Reve, which means The Big Dream was designed by Landry Design Group. Constructed in the last few years and completed in 2008, the two-story limestone mansion sits on 2.04 acres. This six-bedroom, chateau-style mansion is owned by commercial real estate executive Sherwin Jarol and his wife, Deborah. Features in the mansion include six full baths, four half baths and a grand entrance with a two-story rotunda and Tiffany dome. The property also includes powder and gift wrapping room, spa, home theater room, swimming pool, apart from the 6 bedrooms and 8 bathrooms meant exclusively for owner’s use. There is also a 10-car garage space for vehicle parking. Le Grande Reve mansion reportedly cost $40 million to decorate and furnish, but instead of selling at a profit, it has diminished in value of listed price, and according to some real estate agents, the actual listing price could go down to $23 million! Concierge Auctions is putting the house on the auction block Oct. 29. 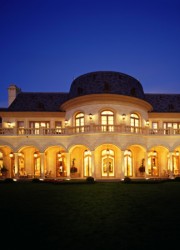 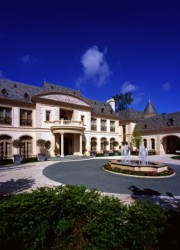 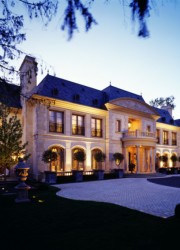 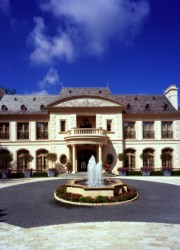 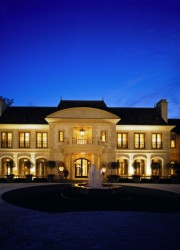 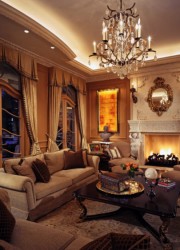 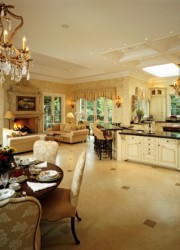 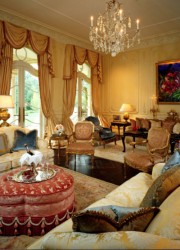 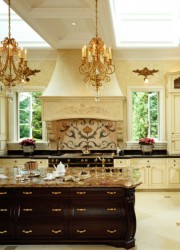 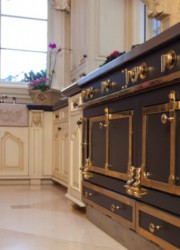 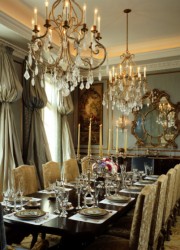 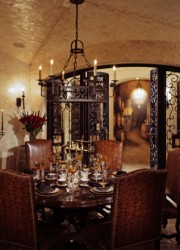 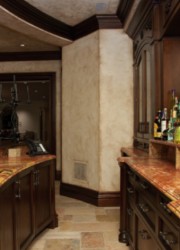 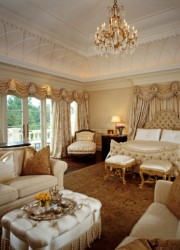 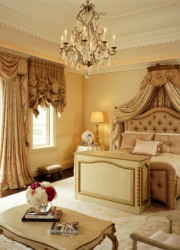 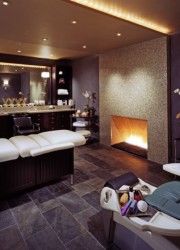 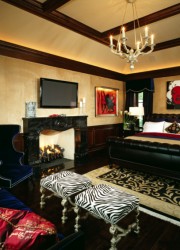 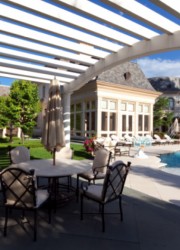 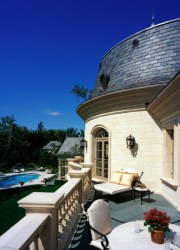 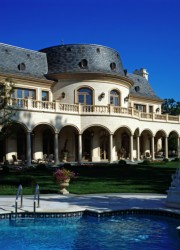 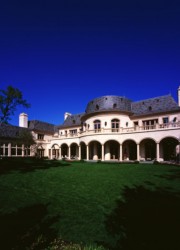 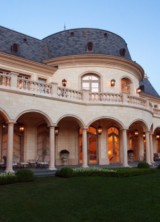 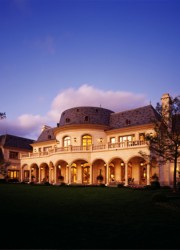 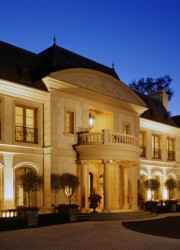