1894 Roper Steam Motorcycle, one of the world’s most valuable motorcycles will go under the hammer at Auctions America’s debut Las Vegas sale, January 12 – 14, 2012. One of the oldest steam motorbikes that were built 117 years ago will be found among 400 collector motorcycles. 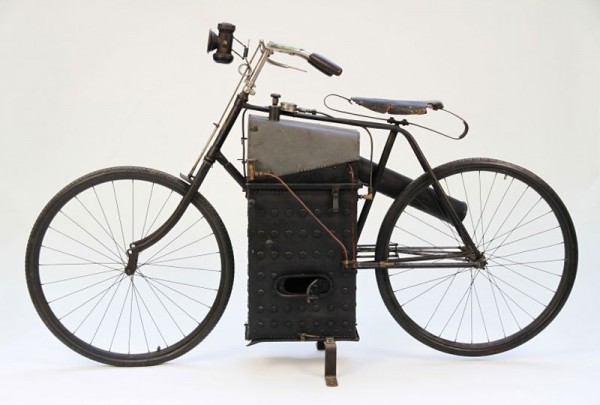 We’re delighted to have been selected to present this historic and pioneering motorcycle at our inaugural Las Vegas sale in January. A significant piece of Americana, it is arguably one of the world’s most important motorcycles, says Glenn Bator, Head of Auctions America by RM’s Vintage Motorcycle Division. This motorcycle is from Roper’s second attempt at building a steam-powered two-wheeler. In 1894, a full decade and a half after Roper turned his hand to other business, he was commissioned by Albert Augustus Pope to build an updated Steam Velocipede based on Pope’s ‘Columbia’ safety-bicycle frame. The Columbia used pneumatic ‘Dunlop’ tires, and two such machines were built, one being the bike to go under the hammer on January 12 while the other on long-term display at the Smithsonian Institute. Its design is based on the frame of a Columbia bicycle and features a compact rectangular boiler, burner and grate, and a small steam engine on the right side. A water tank was placed just above the boiler that acted as a vent for the smoke that was created by the engine. All controls were located on the handlebars and the motorbike was completed without pedals. In 1896 the average speed was recorded at 40 miles per hour on the Dorchester Road in Boston. The machine is one of a very small number of motorcycles built by Roper (around nine), and was ridden by him regularly before his death in 1896 – he died of a heart attack while demonstrating a bike very similar to that which will be auctioned. After Roper`s death, the motorbike was exhibited in various museums like America’s Circus City Museum and Bellm’s Cars of Yesterday. After housing in many museums, the bike was sold to a Long Island museum. The current owner bought this bike in 1996 and hardly ever displayed this legendry bike. The bike was recently displayed at Motorcycle Hall of Fame in Pickerington, Ohio, that was celebrated in honor of Sylvester Hayward Roper, the maker of the bike. The bike is being sold for the first time at an auction and is expected to fetch a large sum. 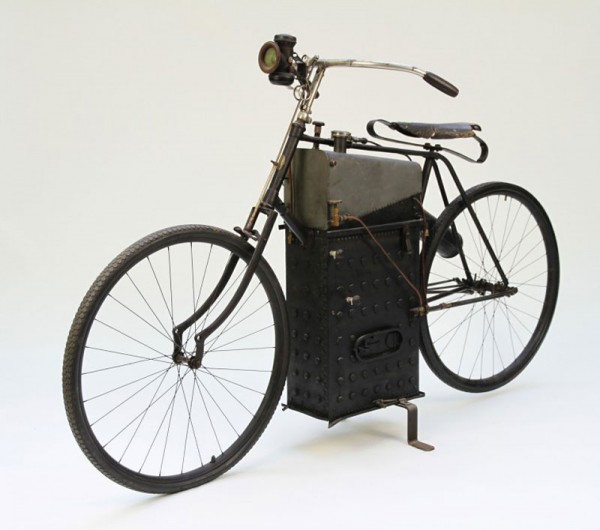 With the only other Roper motorcycle ever built on long-term display at the Smithsonian Institution, the upcoming sale of this example presents an exclusive, once-in-a-lifetime ownership opportunity for serious collectors. We anticipate strong interest in its sale, Bator adds. Other highlights of the auction will be: The current world record for a motorcycle sold at auction is held jointly by a 1915 Cyclone Board Track Racer OHC, which sold for $551,200 in 2008 and a Brough Superior SS100 which sold in October 2010 for £286,000. Auctions America by RM’s debut Las Vegas Premier Motorcycle Auction will be held January 12 – 14, 2012 at the Rio All-Suite Hotel & Casino, 3700 W. Flamingo Road, Las Vegas, Nevada. [Auctions America] 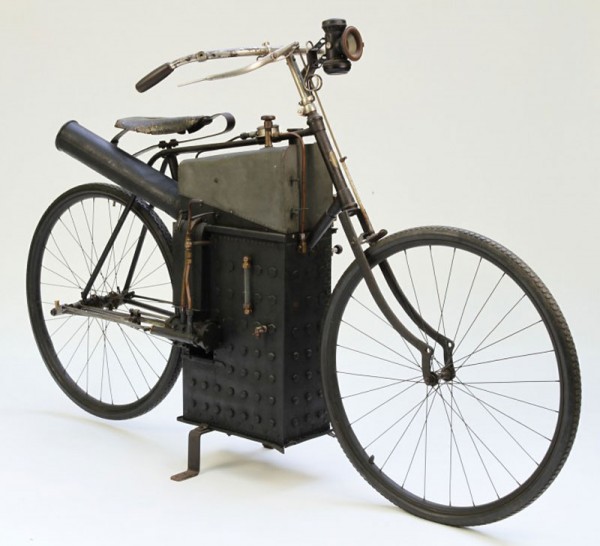 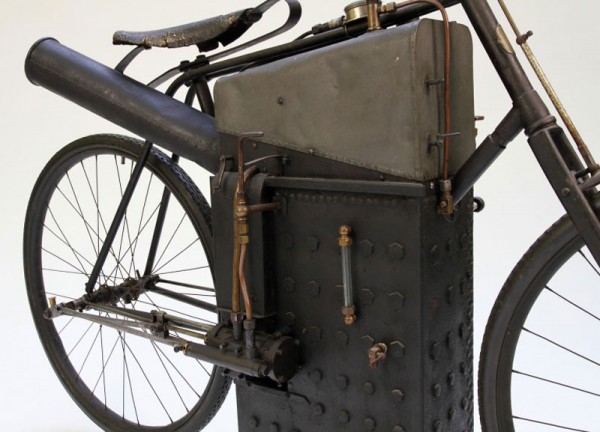