An outstanding selection of rare twenty dollar gold coins highlights HA’s  upcoming US Coins Signature Auction, to take place May 30-June 3 at the Long Beach Coin and Collectibles Expo. The most prominent among the double eagle offerings in this auction is probably the Eliasberg/Duckor 1931 coin. At MS66, it is surpassed in grade by only one coin at either of the major grading services, and the pedigree speaks volumes about the state of preservation, originality, and eye appeal of this exceptional coin. 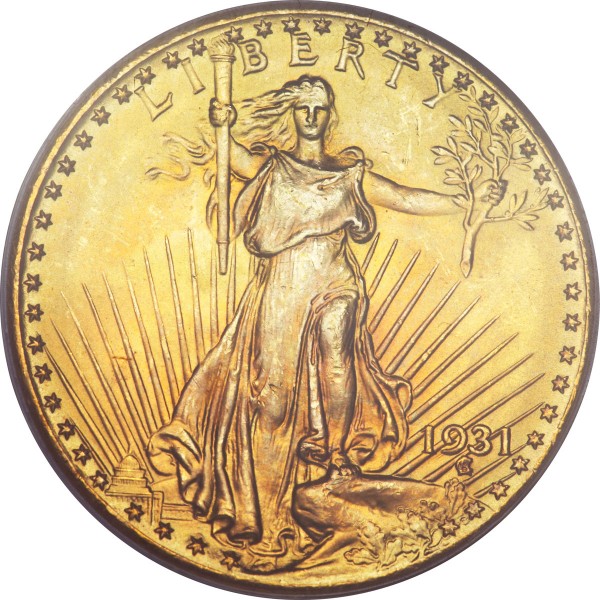 The high relief double eagles of 1907 are almost universally considered the most beautiful coins ever produced by the US Mint, so when a coin appears in an MS67 grade with the designation for exceptional eye appeal from NGC, even the most jaded collectors take notice. Heriatege Auctions are offering just such a coin in their Long Beach auction, a breathtaking piece with complete striking details that fully realize Augustus Saint-Gaudens’ artistic vision. Some of the other highlights among the double eagles in this auction include: Of course, this auction is by no means limited to large gold coins; other rare gold coins and early silver coinage are well-represented as well. A Proof-64 example of the always-popular Flowing Hair Stella, a pattern commonly collected alongside regularly issued US coinage for its unusual four denomination, is certain to be among the most popular coins among bidders. Other highlights include: This auction is open for bidding at HA.com/Coins 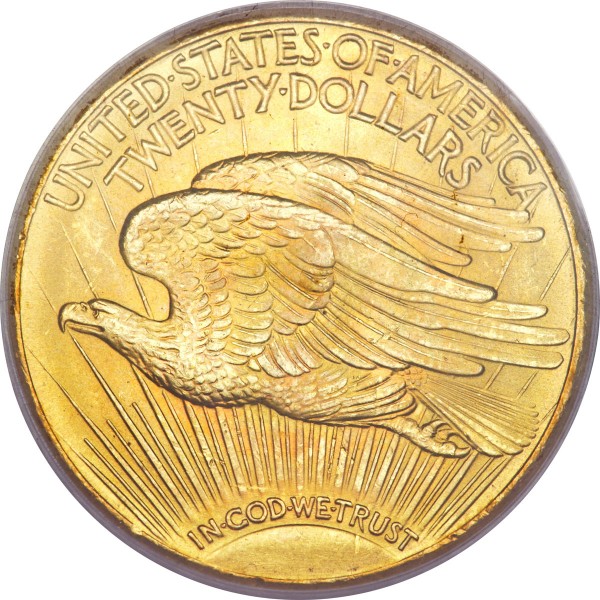