The RM Auctions Arizona 2013 sale, the 14th annual event, will be traditionaly held at the beautiful and majestic Arizona Biltmore Resort & Spa on January 18, 2013. Car enthusiasts and collectors from around the world will come to Phoenix to bid for some of the world’s finest automobiles.

“Two thousand and twelve has been another terrific year for the collector car hobby, with the market continuing to show resilience to fluctuating financial markets. Solid results have been recorded across the board, with rare and exceptional automobiles continuing to attract great prices at auction, in turn providing a very positive forecast for the New Year,” says Shelby Myers, Managing Director, RM Auctions – California. “We are excited to return to Biltmore in January as we kick off the 2013 auction season. With an emphasis on ‘best of category’ examples and strong early interest received from clients around the world, it is set to be a must-attend event.” Among 80 blue-chip collector cars, stands out Shelbys trio, led by a fully documented 1967 Shelby 427 ‘Semi-Competition’ Cobra, CSX 3045. Estimated $1,400,000–$1,700,000, this history of CSX 3045 is one of just 29 S/C Cobras built and it boasts with an extensive vintage racing career and ownership by the John Mozart Collection, where it was subjected to a full, professional restoration. 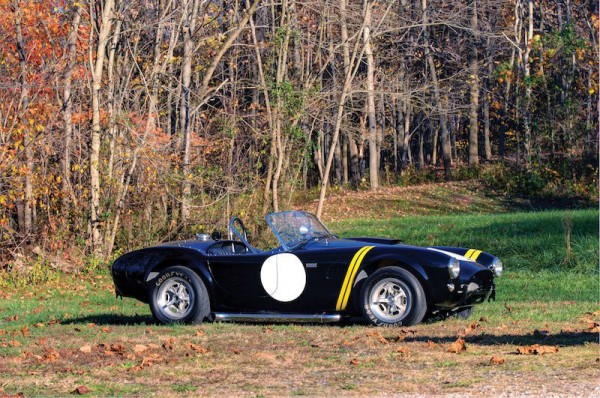 Nothing less impressive are unique 1963 Shelby ‘Factory Competition-Specification’ Cobra, CSX 2032, estimated at $750,000–$950,000, built to competition specification for Shelby friend and patron Lance Reventlow, son of Woolworth heir Barbara Hutton, and equipped with various luxury options and a rare 1965 Shelby Mustang GT350 R, chassis 5R531, one of only 33 production R models which is estimated at $750,000–$950,000. “The 427 S/C Cobra was marketed when new as the fastest street car ever built. Certainly no exaggeration, it is brutally fast and combines a powerful exhaust note with stunning performance to provide an exhilarating drive,” says Gord Duff, Car Specialist, RM Auctions. “With only 29 examples of its kind ever built, cars such as this 427 S/C Cobra are seldom offered for public sale. We are truly honored to have been entrusted with its sale in Arizona. A genuine, low-mileage example with a perfect provenance, it is certain to appeal to serious collectors of American racing history.” At upcoming RM Auctions, impressive Shelbys will be joined by a selection of Ferraris, including a Classiche-certified, Platinum-winning 1966 Ferrari 275 GTB, chassis 08697 (est. $1,200,000–$1,600,000); an original, matching numbers 1967 Ferrari 275 GTB/4, chassis 10195, complete with Red Book certification and fresh from a restoration by Ferrari Classiche in Maranello (est. $1,400,000–$1,750,000); and a matching-numbers 1954 Ferrari 250 Europa Coupe, chassis 0343EU, one of just 16 coupes produced and recipient of a Platinum award at Cavallino (est. $800,000–$1,000,000). 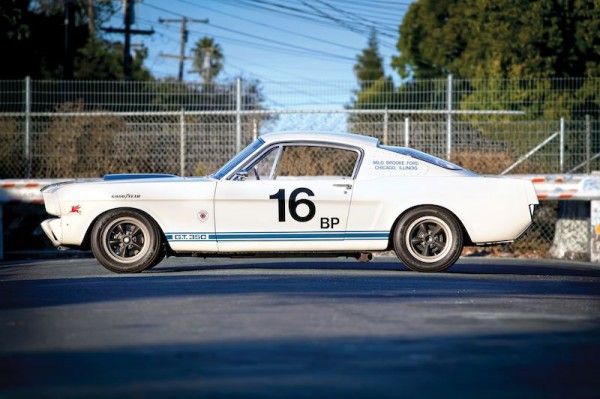 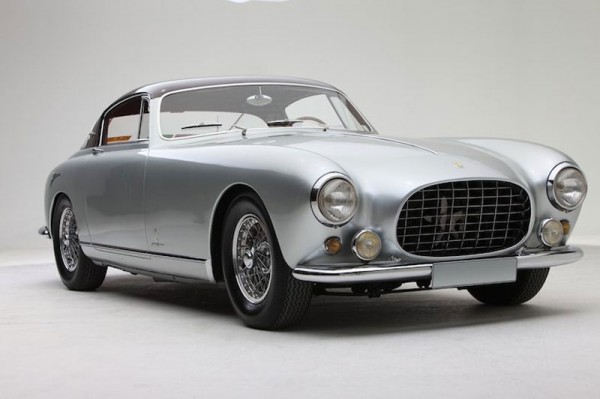 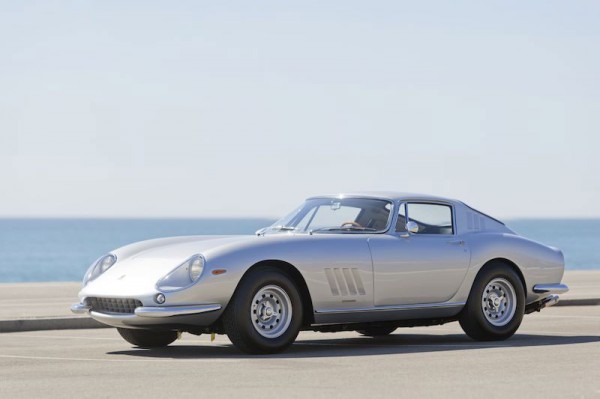 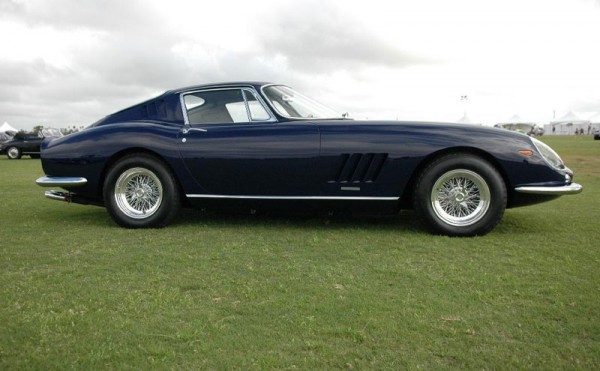