At the end of year that celebrates 50th anniversary of since the first onscreen incarnation of James Bond in 1962’s Dr. No. So, one more 007 memorabilia awaits for its new owner. Walther LP53 air pistol held by Sean Connery as James Bond on a iconic poster from the 1963 for the film From Russia With Love could fetch £150,00 ($239,000) at Sotheby’s London sale on 12th Dec. 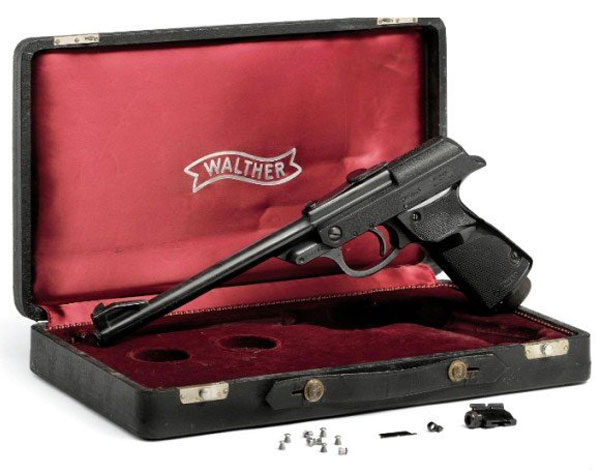 There is an interesting story behind this gun and this iconic poster. Sean Connery was suppose to pose with his Walther PPK automatic for the photo-shoot, but someone forgot to pick up it, so hotographer David Hurn, came to idea to improvise with its replica. The photos were never airbrushed, and Sean Connery with the a air pistol still remains the poster which shows James Bond as the coolest spy of Sixties. Dr Gabriel Heaton, of Sotheby’s auctioneers, said: “Sean Connery clearly had such a presence that it was never questioned. A lot of people presumed it had a silencer attached.” In 2010 at Christie’s auction, the same pistol has sold for a staggering £277,250 (around $430,000), more than 10 times the estimate, so there’s no doubt that’ll now also reach vertiginous amount. 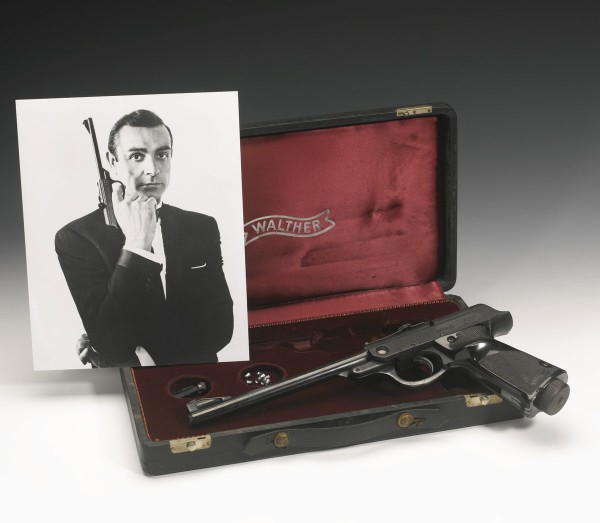 Jems Bond’s Walther gun, as used by Sean Connery in the publicity shots for four James Bond movies, and featured in the ‘most famous of all Bond images’ 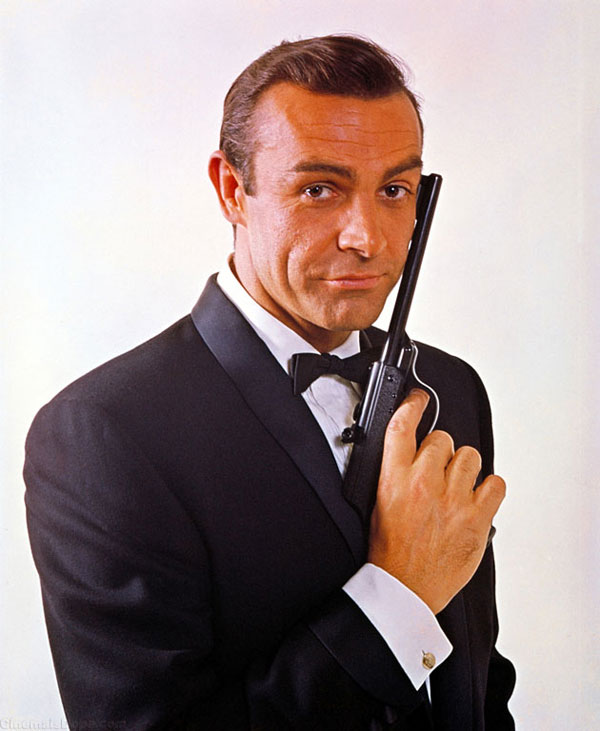