Madonna has decided to sell her luxury Manhattan home for $23.5 million, according to The Real Estalker. Material girl purchased the 6,000 square-foot Upper West Side duplex in 2009 for $32.5 million. 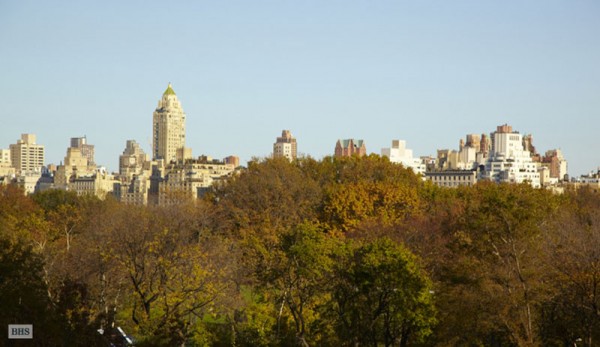 The listing says, “A masterful home, the most expansive at Harperley Hall, is now being offered for sale for the first time in the history of the distinguished 1907 cooperative at the corner of 64th Street and Central Park West.” There are various speculations about the real reason for Madonna’s decision to sell her Central Park West duplex. Some say that due to incident from 2010 when Madonna’s stalker, Robert Linhart has been arrested outside this property, while others say that Madonna’s neighbours have complained about her music and how she would “dance around so loudly that the apartment above would shake”, so she decided to move away from her Manhattan duplex for which she had to pay $11,000 maintenance fees every month. However, Madonna’s stunning duplex on Central Park West is described as a “low-key yet glamorous sanctuary”. She originally bought just one unit in the block back in the 1980s, but since then has purchased two neighboring apartments to create such arranged pad that occupies the fifth and sixth storey of West 64th Street’s Harperley Hall. Luxury home includes “four separate bedroom wings” with total of seven bedrooms, “endless closet space”, eight bathrooms, a dining room, five wood-burning fireplaces, a library, a marble master bedroom, a claw-foot tub, balconies overlooking Central Park and 110 feet of frontage onto Central Park. Seems pop icon has decided to re-combined her real estates. In March this year, Madonna put her Beverly Hills mansion up for sale, and now these. In meanwhile, she is currently renting a home in the Hamptons while looking for a home there. [Brown Harris Stevens] 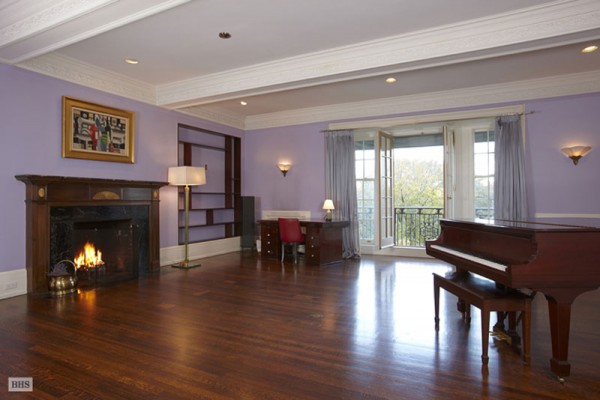 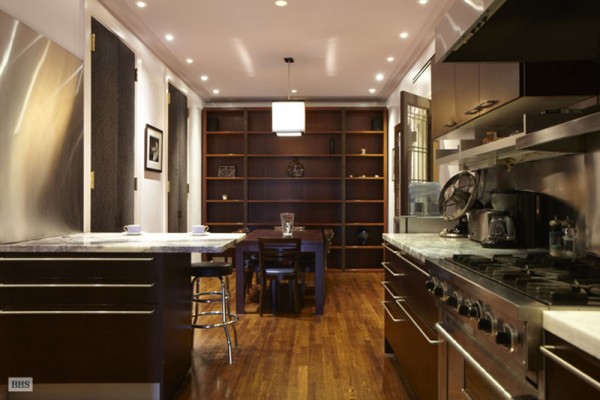 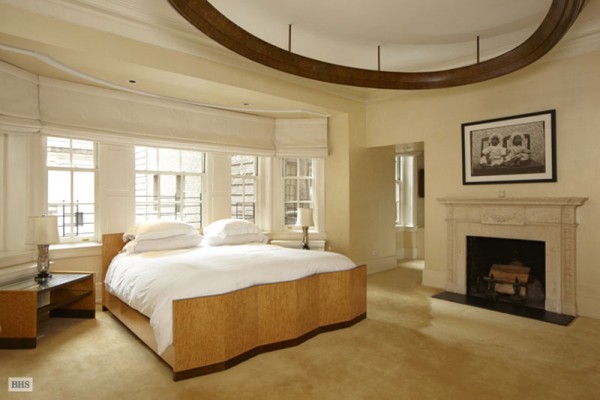 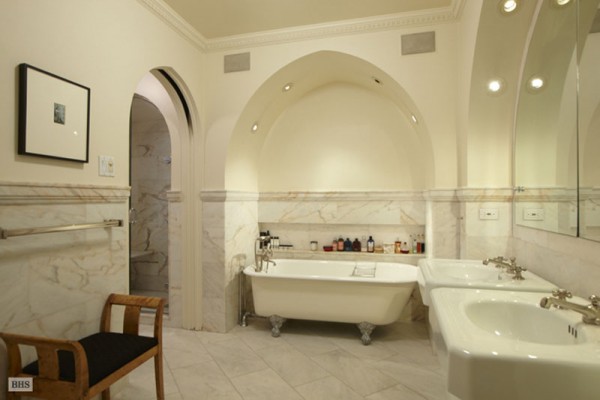 Madonna has decided to sell her luxury Manhattan home for $23.5 million