The home that belonged to a legendary Hollywood personality, Dick Clark is on sale for $3.5 million. The house in Malibu, California features the extremely unique architecture, resembling Flinstone’s home, but with today’s luxury amenities. 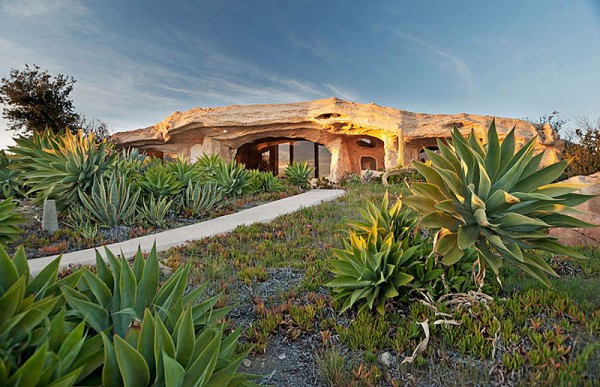 Clark’s house which looks as cave, sits atop a mountain on almost 23 acres of land (zoned, of course, for horses and a pool) offering expansive 360-degree views that stretch as far as the Channel Islands, Boney Mountains, Serrano Valley and the bright city lights of Tinseltown, which can be taken in through the home’s wide glass panel windows. Despite that the residence includes a single but spacious bedroom and two bathrooms, has a voluminous feel due to use of vaulted ceilings and an expansive use of glass in the design. Living and dining rooms, intimate seating areas and a wood-burning fireplace round out this one-of-a-kind real estate offering. The late Dick Clark remains best known for hosting American television’s longest-running variety show, American Bandstand, from 1957 to 1987, as well for his trademark sign-off, “For now, Dick Clark. So long!”, accompanied with a military salute. He also hosted the game show Pyramid and Dick Clark’s New Year’s Rockin’ Eve, which transmitted Times Square’s New Year’s Eve celebrations worldwide. He passed away April 18, 2012, of a heart attack. [Coldwell Banker] 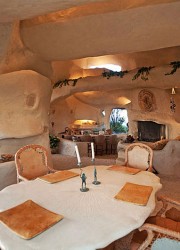 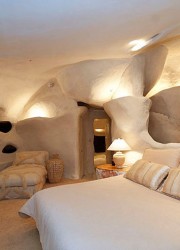 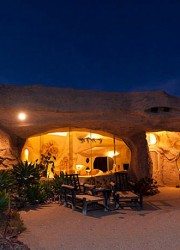 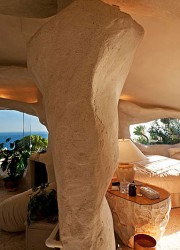 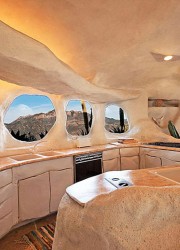 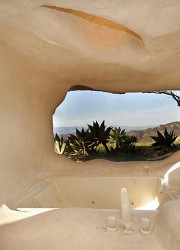 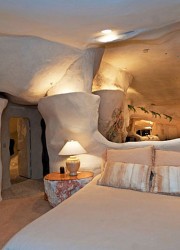 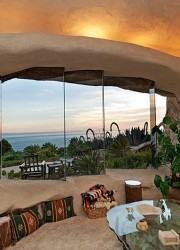 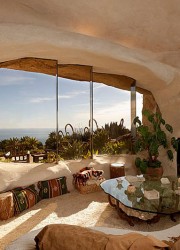 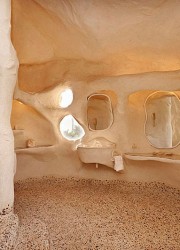 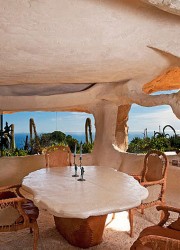 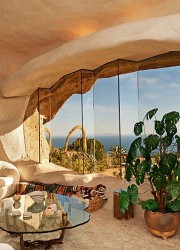 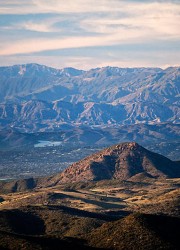 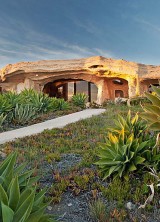 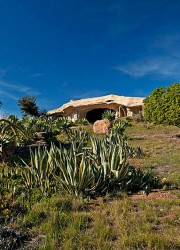 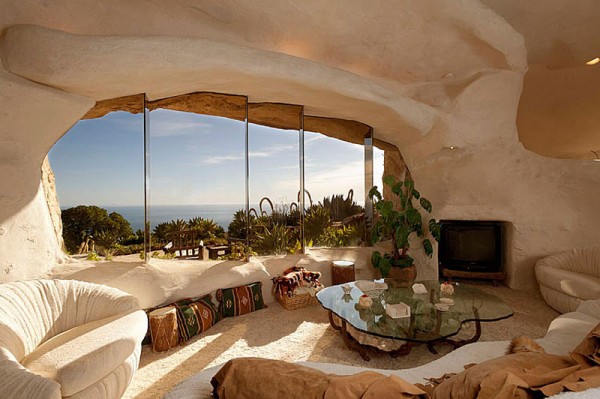