Diane Von Furstenberg (aka DVF) has joined the list of names – including Issey Miyake, Paul Smith, Jean Paul Gaultier, Courreges and Christian Lacroix – to design a limited edition bottle for Evian. This legendary designer became the first American designer and the first female to have the privilege of creating a design for the French mineral water purveyor. 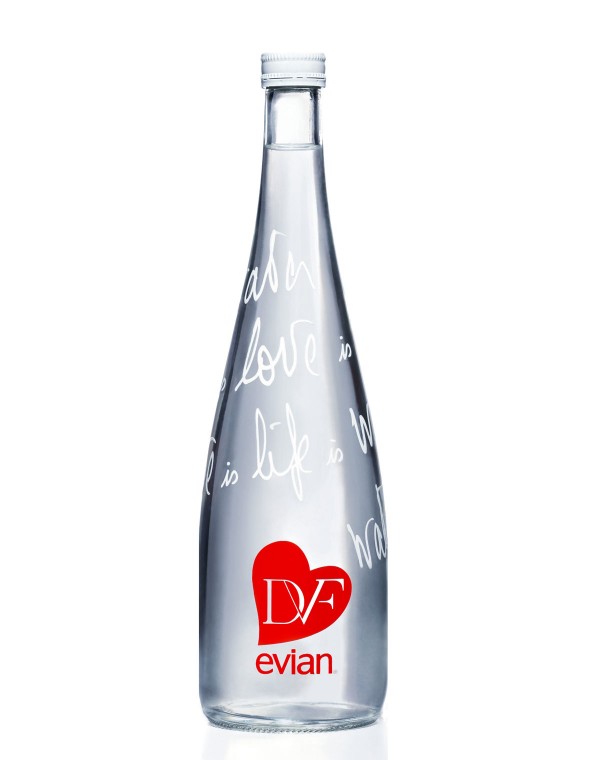 Inspired with her personal relationship with Evian water and her mantra: “Water is life is love is life is water is…”, DVF lady has designed a bottle which is clear, elegantly shaped like a flask of wine and covered with DvF‘s own handwriting, printed in organic ink. Beside her words “Water is Life is Love is Life is Water is…”, the ubiquitous heart DVF logo in a special hue of red, also adorns the bottle. “I am so excited about this collaboration because I have always loved evian and I think drinking water is one of the most important things we can do to love ourselves and love is life! To me it is all about living life to the fullest and I am so proud to work with evian to spread such an important message,” said Diane Von Furstenberg. The 750-ml evian’s limited edition bottle by Diane von Furstenberg is available on Evian, for $7.99. 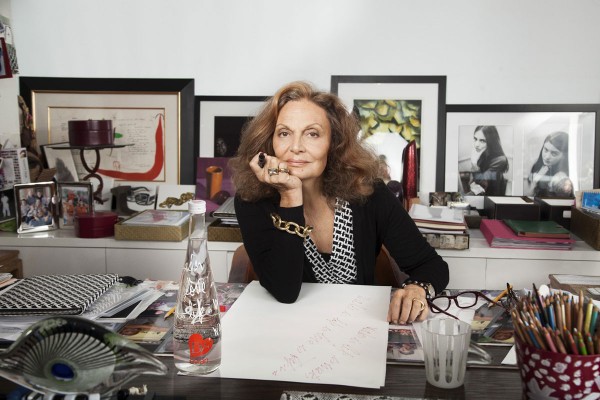 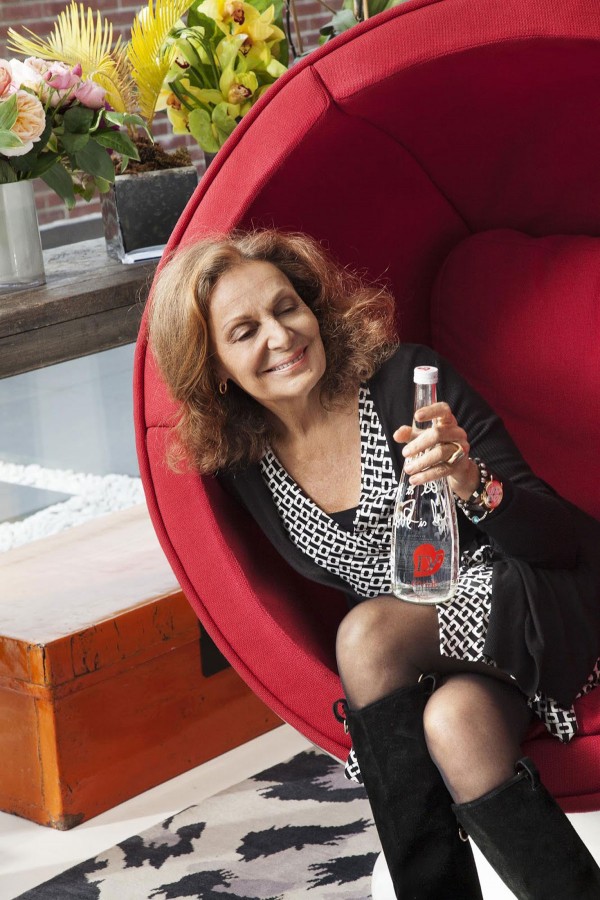 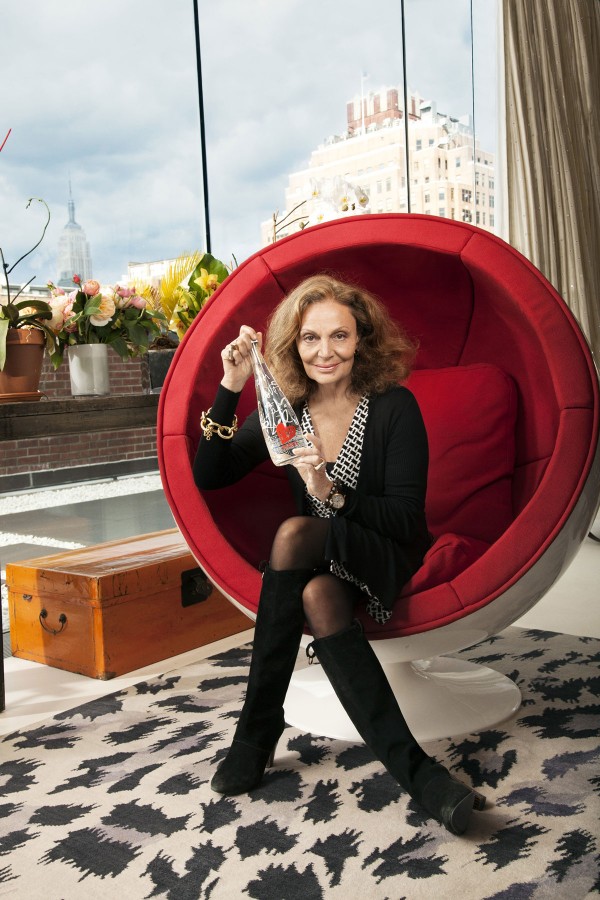 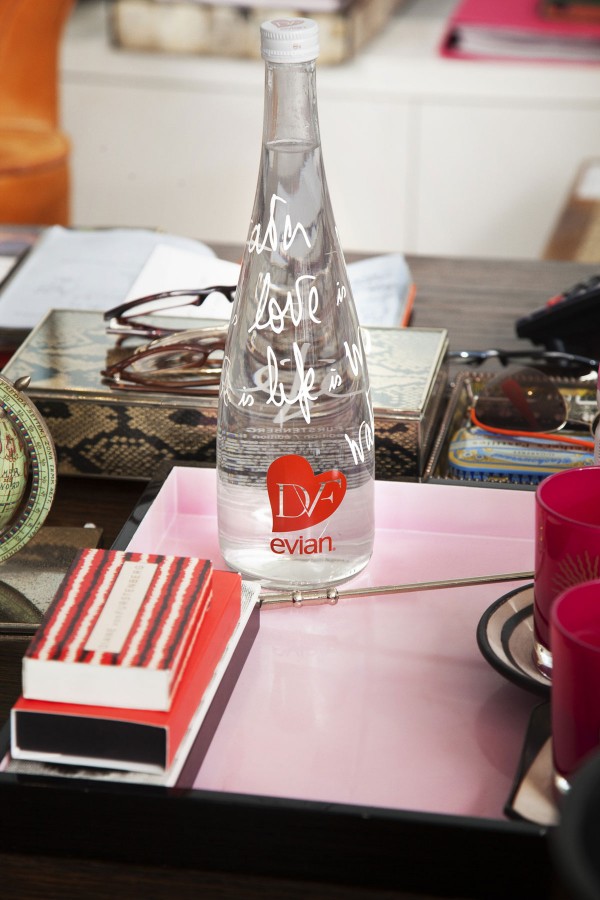