Seems that Wayne Rooney is multi talented. Except scored the famous overhead kick that settled the Manchester derby at Old Trafford in February 2011, which was one of his most brilliant goals, this 27-year old England striker has successfully designed the diamond-encrusted custom chopper. This kick was actually his inspiration for designing motorbike, which will be offered at the Bonhams auction of Sports Memorabilia on February 20. It is expected to fetch between £40,000 ($63,000) and £60,000 ($95,000) for the charity KidsAid, a Danish charitable foundation that helps young people affected by illness. 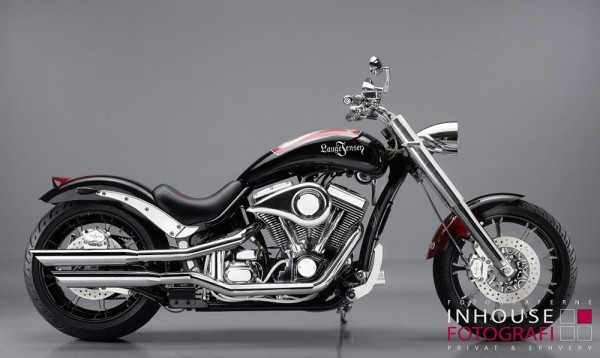 The 2012 Lauge Jensen cruiser-style machine, custom-made by the Danish motorcycle manufacturer is capable of more than 60mph in under four seconds. The motorbike includes a number of special details designed by Rooney himself, such as n autographed ‘No 10’ football shirt mounted and lacquer-sealed onto the petrol tank, a special shift rod incorporating 21 black AA diamonds and a white TW/VS diamond and a rear mudguard featuring an artwork depicting Rooney’s celebration of his iconic goal against Manchester City in 2011, that was one of the finest goals in the history of the Premier League and ‘Best Goal’ of the season. Commenting on his design, Rooney said: “I was really excited to have the opportunity to be involved in the design of a unique ‘Wayne Rooney’ Lauge Jensen custom bike. The goal has been described by others as being of the highest quality, technical excellence, powerful and beautiful. I hope you will agree that the bike is all of this and more.” 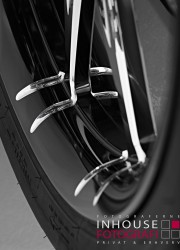 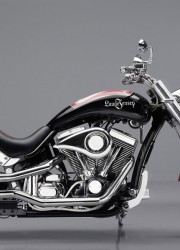 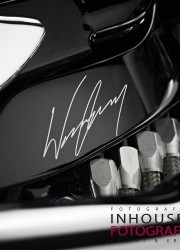 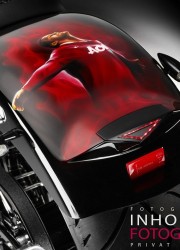 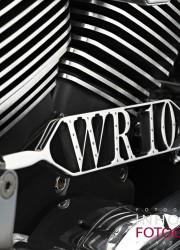 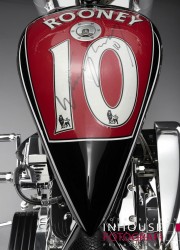 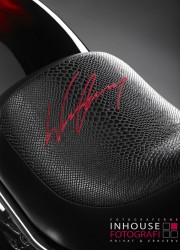 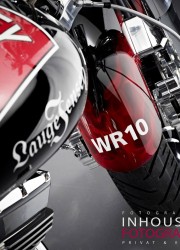 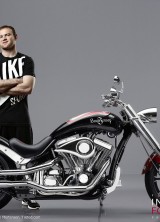 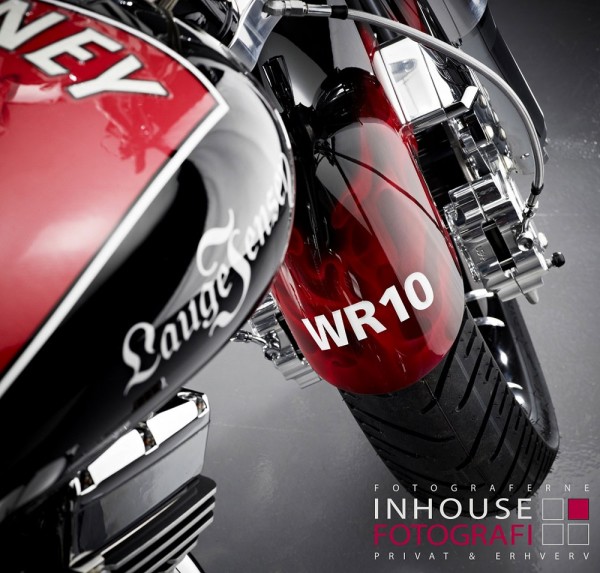 A motorcycle designed by Manchester United and England footballer Wayne Rooney is expected to fetch between £40,000 and £60,000 when it is sold by Bonhams in aid of charity in February 2013