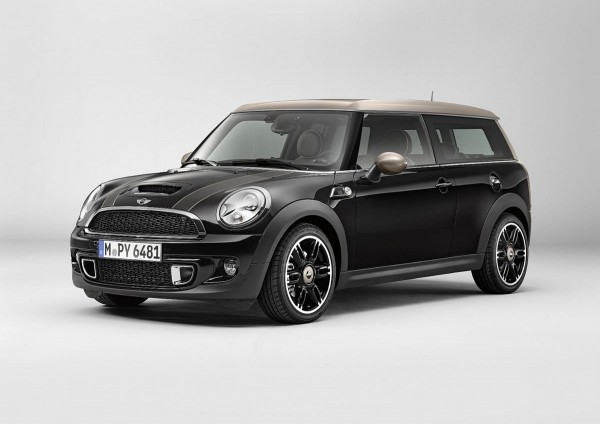 MINI has prepared for the Motor Show in Geneva a special edition Clubman models. MINI Clubman Special Bond Street has nothing to do with fast Bond cars, although it has a “fast track” Seventeen-inch diameter wheels and 184 horsepower under the hood. Mini Clubman Special Bond Street was named after London streets, which is known for luxury stores. Except the performance, its owners will be more interested in the ability to manipulate the trunk and rear seats, as well as the overall practicality of this interesting vehicle. 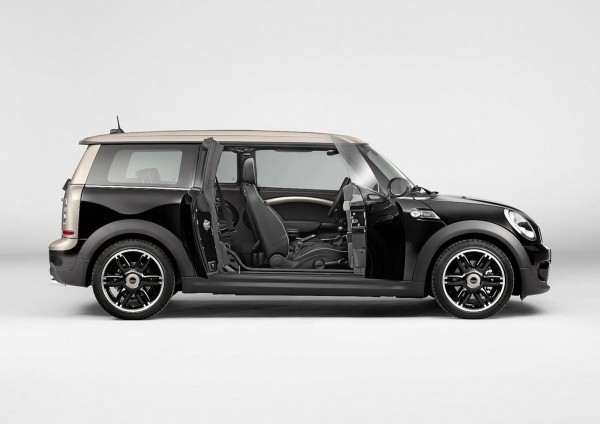 Special edition Bond Street is available only in black, Midnight Black Metallic, with two gray stripes on the hood, roof and rear pillars. A similar combination was used in the cabin, which is covered in black leather, with gray accents and “golden” Decorative Details Deep Champagne. The interior can be embellished with a special package  – Chrome Line. In city traffic, after exhausting shopping, owner of Mini-Special Bond Street will enjoy the rich standard equipment. This edition is available for all versions of the Clubman, the one with the two-liter diesel Cooper SD, a powerful 90 kW version of the Cooper 82 kW or strong version of Cooper D. The six-speed manual transmission is standard equipment on all versions, and an automatic transmission with the same number of transfer can be obtained for an extra charge. The Mini Clubman Bond Street, which will only be offered for a limited period, will enter production in March and will be priced at $30,000. 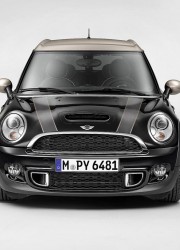 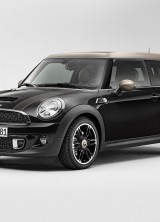 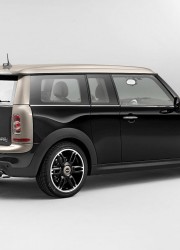 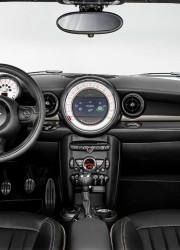 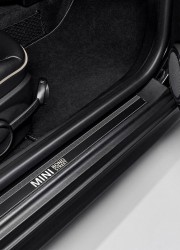 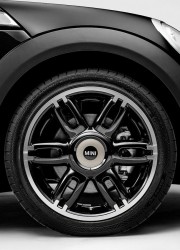 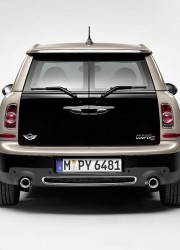 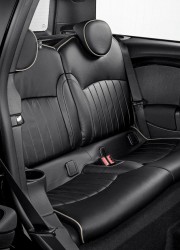 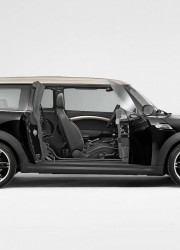 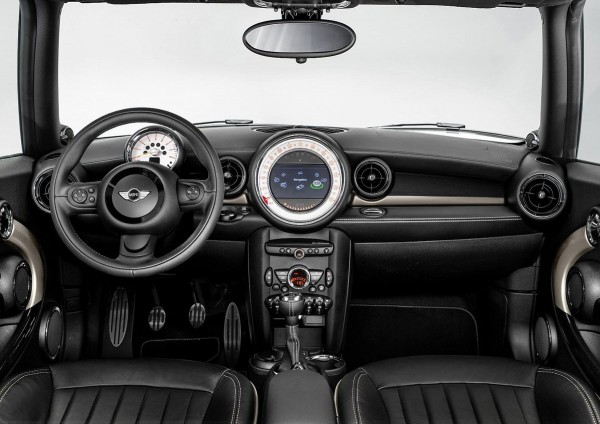