This season for Chelsea FC did not start as they planned. If it is any consolation to them, the market is enriched with a clock that reflects their recent past, winning the Champions League in 2012. Titan Black’s Chelsea FC Rolex Daytona is made for the memory of this magnificent event for the London club. Last year, the team commissioned London-based luxury watch customization company, Titan Black, to craft this bespoke Rolex Daytona watches. 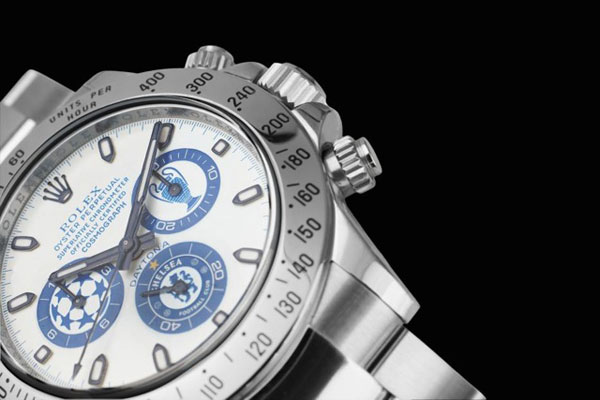 Each of these watches will be presented to the team members, management and board of directors. Sporting the team colors, the team’s logo and the UEFA Champion’s League logo, the watch personifies strength, quality and substance and perfectly represents the club’s pride and determination! A true hero to the fans, best central defender currently in action and the most successful captain in Chelsea history, John Terry was spotted sporting his custom Chelsea FC European Champions Edition Rolex Dayton. If you love Chelsea, you’ll love this watch. 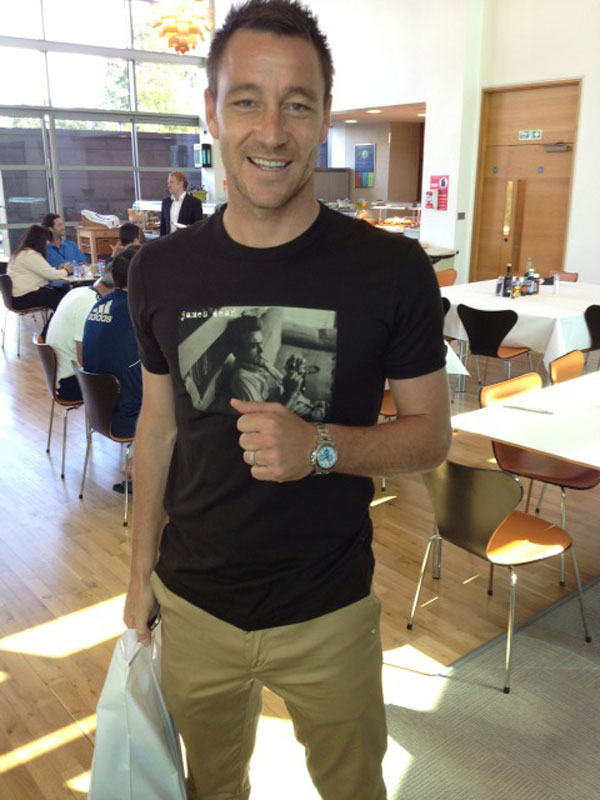 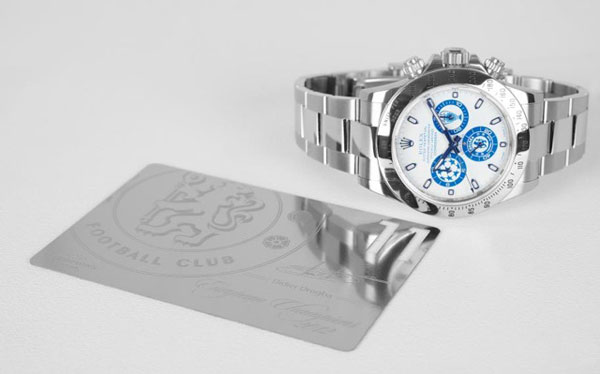 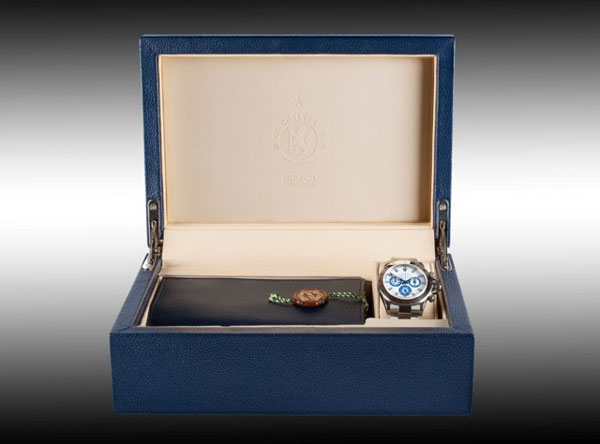 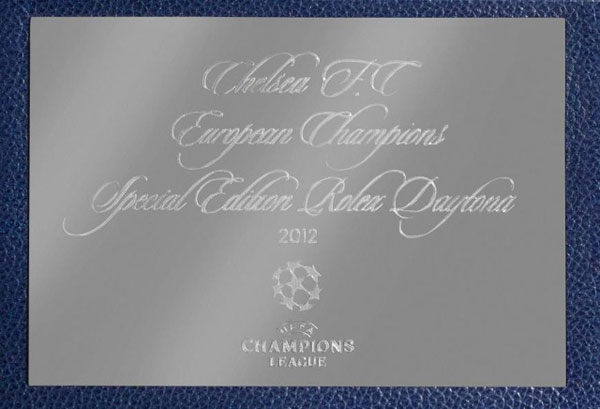