ItalDesign Giugiaro is one of many manufacturers that are engaged in the development of crossover vehicles. In Geneva, the company has just introduced Parcour – a strange concept combining supercar and sports car with SUV characteristics. Crossover infection, which spread to Volkswagen group (in 2012 Bentley and Lamborghini presented their concept SUV), has reached another manufacturer that operates within this automotive giant. Italdesign Giugiaro company became part of the VW Group’s in 2010, and in Geneva Motor Show 2013 presented Parcour concept that is originated in collaboration with Lamborghini. 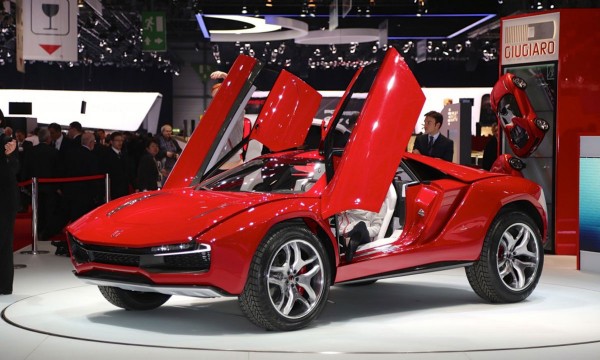 Named after the popular urban sport discipline based on the fast-moving precariously overcome obstacles, this concept combines elements that are characteristic of fast sports cars, with the usability of a crossover. The car is 4530 mm long, 2070 mm wide, 1335 mm high, and its mass is 1.550 kg. Parcour is design with doors that open vertically, powered by an engine that was taken from the Gallardo model and from a distance he could “pass” as a Lamborghini car. A 5.2-liter V10 engine that develops 550 hp and is located behind the passenger cabin. The engine is connected to the seven-speed automatic transmission with double clutch, and power is transmitted to all four wheels with a diameter of 22 inches. The concept is able to accelerate to 60mph in 3.6 seconds with a top speed of 200mph. ItalDesign Giugiaro presented two versions of the two-seater, coupe and roadster version with the roof open. The manufacturer is not stated whether and when it intends to offer customers a serial version of the concept Parcour. 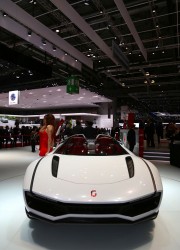 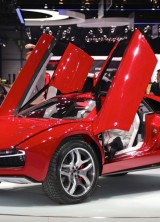 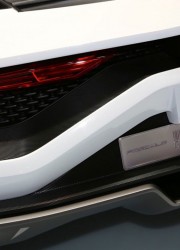 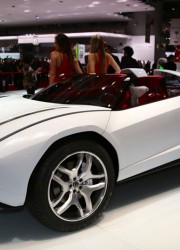 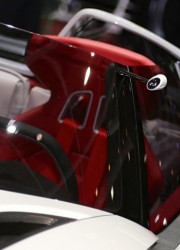 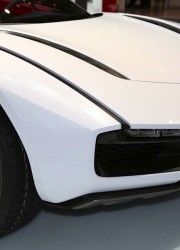 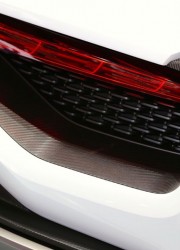 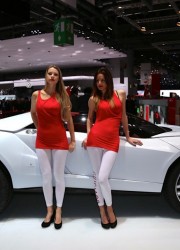 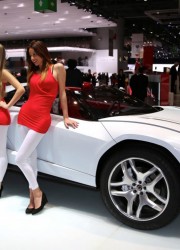 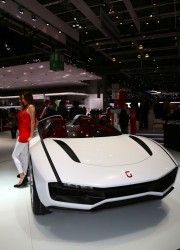 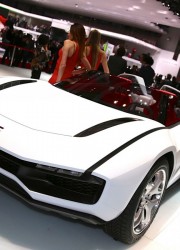 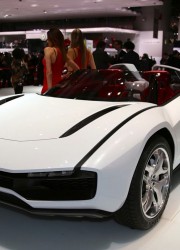 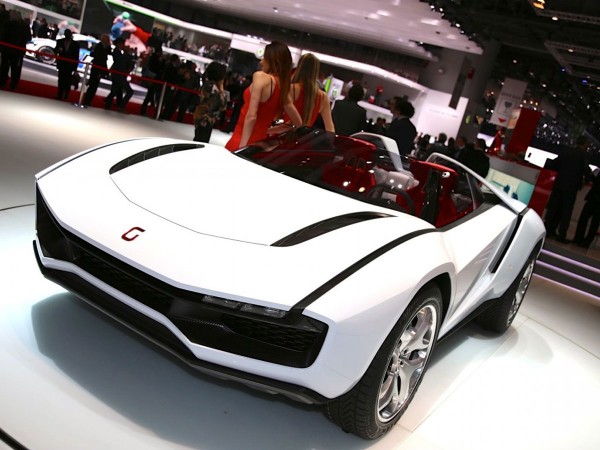