A copy of The Beatles’ Sgt. Pepper’s Lonely Hearts Club Band – sporting four crisp signatures by the Fab Four on the gatefold – is expected to bring $30,000 to take top lot honors in Heritage Auctions’ March 30 Entertainment & Music Memorabilia Signature Auction. Authenticated by two leading Beatles signature experts, the specimen is being called one of the top Beatles autographs they’ve examined in more than 30 years. “As for impact and presentation, this ‘Pepper’ signed album tops them all!” said Beatles expert Perry Cox, echoing similar excitement shared by fellow Beatles expert Frank Caiazzo, whose LOA also accompanies the album. “Admittedly, it’s pretty hard to excite me after 30 years. This album excites me like I haven’t been in many years. Without question, it’s one of the top Beatles collectibles and certainly signed collectibles of all time proudly adorning what is considered by most rock and roll critics as the top rock and pop album of all time.”

The UK Parlophone copy crosses the block in an auction featuring a Beatles 45 single of “My Bonnie”/”The Saints”, largely considered one of the rarest records known to exist, also expected to bring $30,000. A highly desirable Beatles Shea Stadium concert poster, issued during their 1965 national tour alongside The Dave Clark 5, The Kinks and the Moody Blues, is expected to fetch $3,500. The rarities are just two of 66 lots of Beatles memorabilia, ranging from an American Express application signed by both John Lennon and George Harrison, expected to bring $3,000, to an unused VIP ticket to a taping of The Ed Sullivan Show, dated Feb. 9, 1964, the night of the Beatles’ history-making debut on national television. The single ticket is expected to break $1,500. Additional lots from rock and roll royalty include a memorabilia personally owned by The King of Rock and Roll himself. Elvis Presley’s owned and worn U.S. Army fatigue shirt, still retaining his name patch, is expected to bring $12,000 and his owned Virginia State Police badge, part of his personal collection of police badges, is expected to bring $2,000. A 1.12 carat diamond and gold ring Elvis gave to his double cousin Patsy Presley in 1974, is expected to bring $15,000 while a ruby diamond gold ring Elvis gave to Sam Thompson, the brother of Elvis’ girlfriend Linda, as a bonus following a 10-day engagement in Las Vegas in 1976 is expected to bring $6,500. Elvis memorabilia isn’t limited to personally owned items, as a five-record set of Sun 45 singles from 1954-55 is expected to bring $4,000. Grateful Dead memorabilia looms large in the auction, with two rare works of art from legendary poster and ‘comix’ artist Rick Griffin expected to draw intense bidder interest. Griffin was one of the band’s favorite artists and his eerie Gothic-style original preliminary art for the album Wake of the Flood, may fetch $6,000. Likewise, Griffin’s original preliminary art for the Dead’s 1981 double LP Reckoning, is expected to bring $4,000. “Griffin’s work doesn’t appear at auction very often,” said Garry Shrum, Consignment Director for Entertainment & Music Memorabilia for Heritage. “His work is just so iconic and these amazing works of art represent the era and the Grateful Dead like no other.” Selections from the private collection of Stevens Weiss, an entertainment attorney and confidant to the stars, includes a rare signed photo, circa 1969, inscribed by Jimmy Page, Robert Plant, and John Bonham of Led Zeppelin, expected to bring $4,000. Numerous items of Led Zeppelin memorabilia is included in the auction, such as a platinum record award for The Song Remains the Same soundtrack album, which is expected to bring $1,600, and a gold record award and jacket from Page’s solo Outrider album and tour, which could bring $1,500. Additionally, the Weiss collection contains a number of special autographs, such as a Jimi Hendrix framed photo with signed mat, expected to bring $3,500. 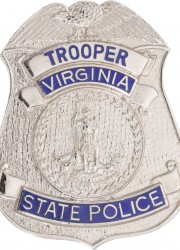 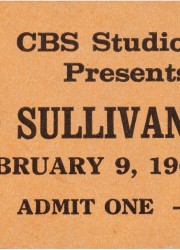 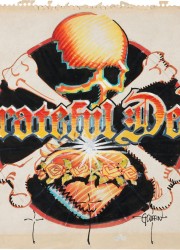 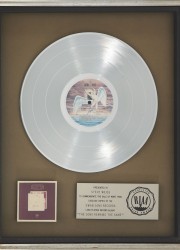 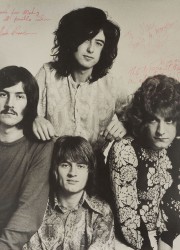 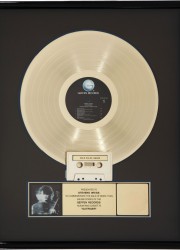 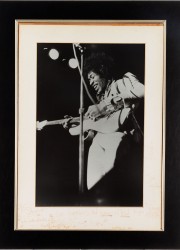 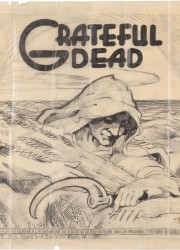 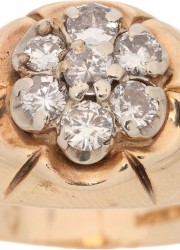 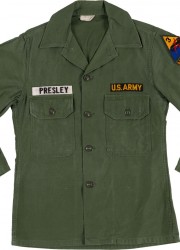 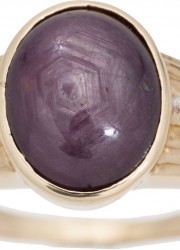 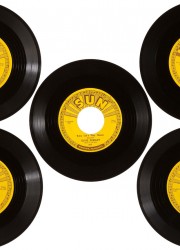 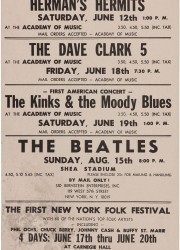 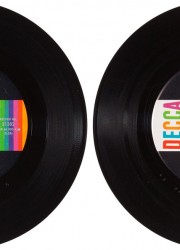 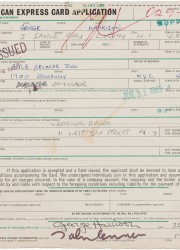