Although its concept form officially launched a year ago, the Lamborghini Urus is only just now got the green light for serial production. Italian luxury manufacturer announced the news for celebrate 50 years of its existence. 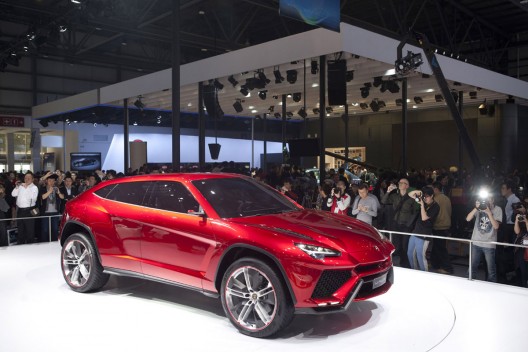 Audi boss Rupert Stadler at the dinner before the Grande Giro Tour confirmed that Lamborghini first SUV really go in serial production, but did not disclose when exactly it started. Predictions are that the showroom version will appear in 2016 as a 2017 model, accounting for the time it will take to develop. Lamborghini Urus will use the same platform as the Audi Q7 and Porsche Cayenne, and it is expected that it will run V12 engine from 600HP. On the conveyor belt it could be descend 3,000 Urus year, and each will have a price between $150,000 and $200,000. 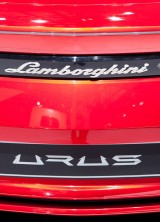 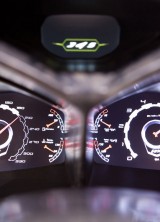 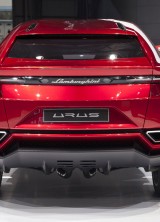 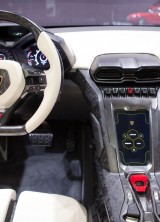 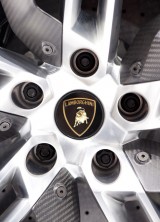 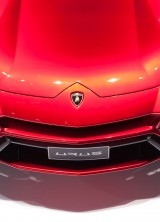 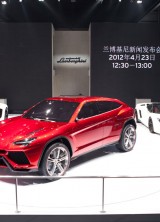 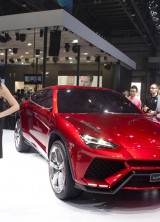 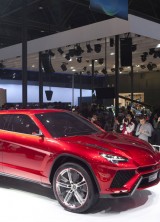 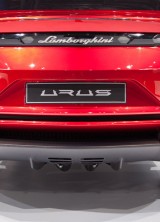 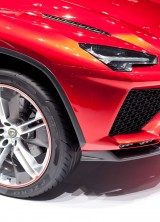 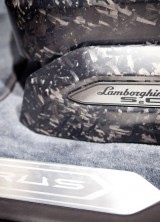 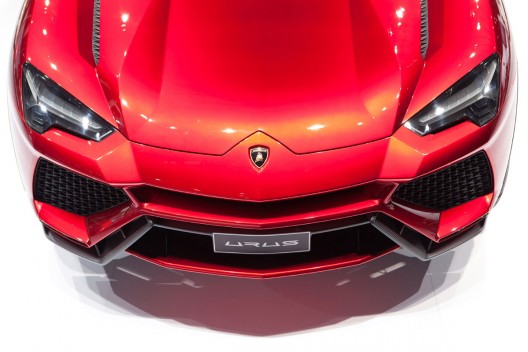