For fiftieth anniversary, Lamborghini has introduced a unique car with only one seat and a suitable name – Egoista. The concept of each supercar is such that the most satisfaction provides to one who sits in front of the wheel. The Lamborghini therefore deduce that the second seat is completely unnecessary and decided to expel him from the car. 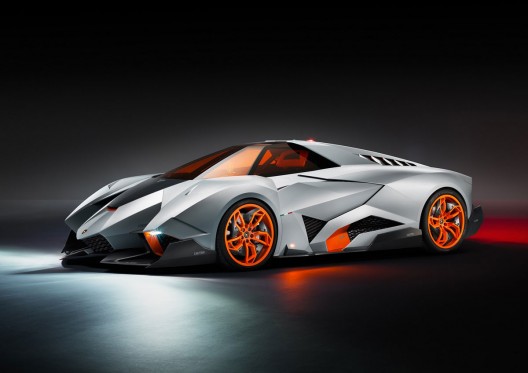 Lamborghini is for now released a few technical details and computer renderings of the car. For the appearance is responsible head of Volkswagen Group Design, Walter de Silva. If you feel that Egoista a little reminiscent of some sort of military “stealth” vehicle, it is because the inspiration for its design served American Apache attack helicopter. This is especially true for car interiors, seat, steering wheel and controls. The car, who is extremely light thanks to carbon fiber, has a 5.2-liter V10 engine, whose power reaches 441 kW/600 hp. Lamborghini says that there are currently no plans for production version of this unusual vehicle, but more details and photos of the concept Egoista will be unveiled soon. [youtube]http://www.youtube.com/watch?v=QJY8BHncVA4[/youtube] 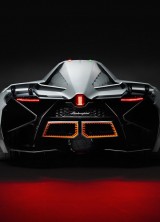 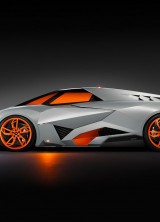 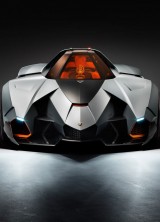 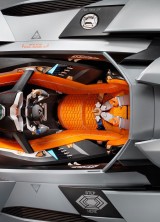 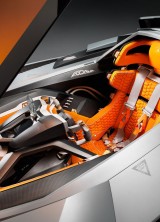 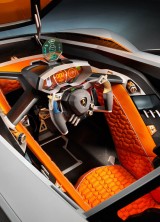 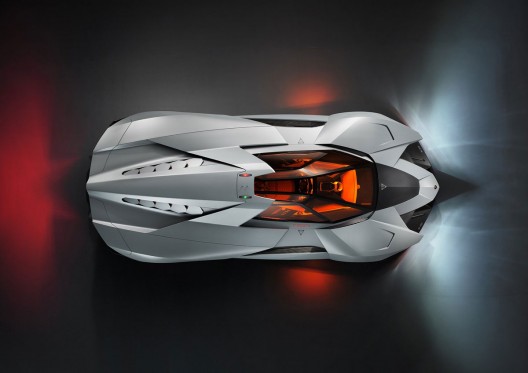