BVB 44m is a 44m new build motor yacht built by Bloemsma Van Breemen. Although this project is at the final stage of construction at the Dutch shipyard, a lot of details have been disclosed and some sources even go so far as to publish that the yacht is on sale on boatinternational.com by Edmiston & Company with an asking price of €21.5 million. With an exterior and interior design by Pieter Beeldsnijder and naval architecture by Vripack, BVB44M is a proof of Dutch standards of excellence. 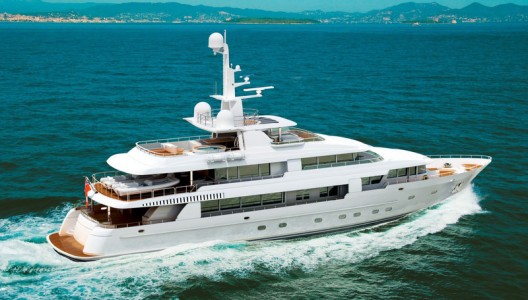 Spaciousness is the core of Pieter Beeldsnijder’s layout. The owner’s suite is designed for space, excellent views and total privacy, including a private terrace running round the suite, a feature usually seen on yachts of 60m and above. The spacious sundeck has several separate areas for sitting, sunbathing or generally relaxing and there’s also an enormous whirlpool tub, a BBQ area and a separate bar. The lower deck contains four guest suites, four crew accommodations and a large lazarette which houses the jet skis and other watersport toys. Blessed with a wealth of unique Beeldsnijder detailing both inside and out, the yacht will have a maximum speed of 15.5 knots and a cruising speed of 14 knots. Her cruising range will be 3500 NM. 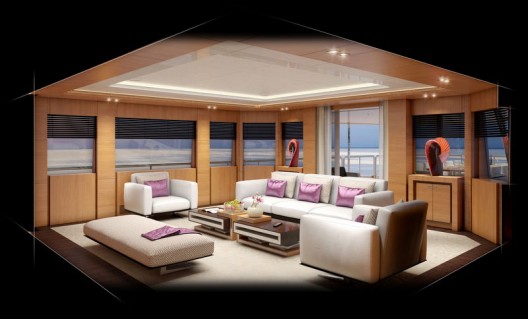 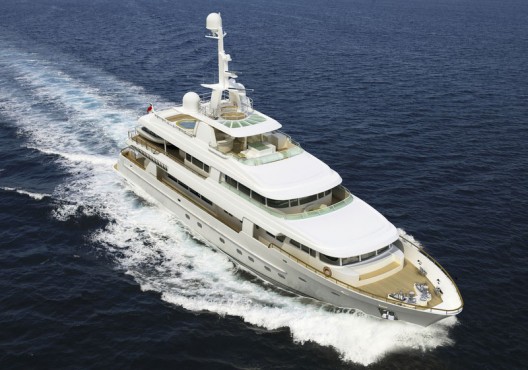