Leica Camera from 1931 was sold at auction in Vienna for $683,000 together with old photographs and other cameras rarity of the brand. Among the recordings it was sold the legendary photograph of an American sailor kissing a nurse on the day World War II ended. The camera belonged to German winemaker Karl Henkell, and the price at the Westlicht auction house in Vienna reached greater than the initial three and a half times. Camera has unique outfit of original Leitz gold plated ‘Luxus’ camera with brown lizard leather covering and 2 gold plated lenses. 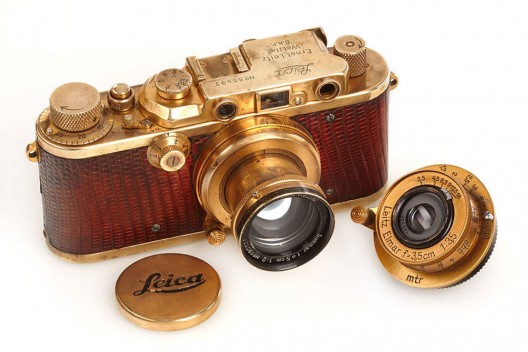 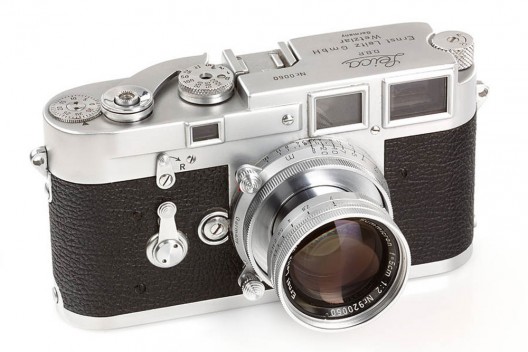 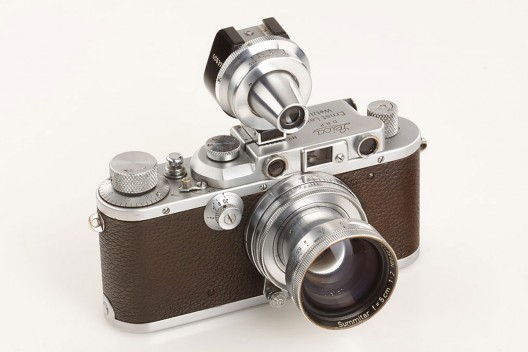