Presented on this year’s Geneva Motor Show, LaFerrari is an exclusive modern super car that rolled off the production line in factory in Maranello. Ferrari’s first hybrid, which will be produced in only 499 copies, it immediately became a hit among car enthusiasts with deep pockets. Despite a price of $1.7milion, factory received more than 1,000 requests for LaFerrari, which means that more than half of the stakeholders will remain empty hands. 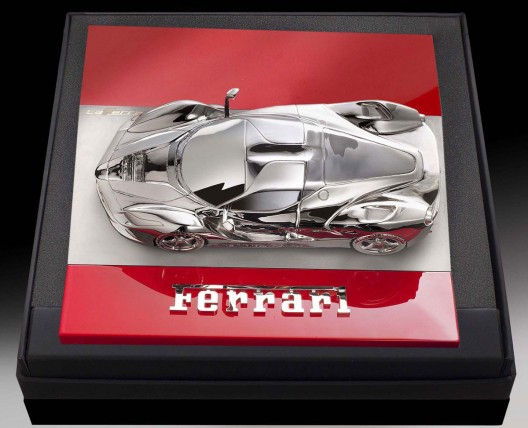 For most of us, LaFerrari will remain just a dream. However, there is a possibility that LaFerrari found in our property, and it is a model made with lost wax microcasting and bronze laminated in palladium ​​in the ratio of 1:18. The sculpture is the handiwork of Editalia for Ferrari and has been designed with utmost care and artisan expertise and every aspect of this work has been realized in precision. The top and the glasses have been treated with a double passage of rose gold and black rhodium to obtain a different color effect. The sculpture of LaFerrari will also be made, like the original, in limited edition of 499 copies, and will cots € 4,050 ($5,400). 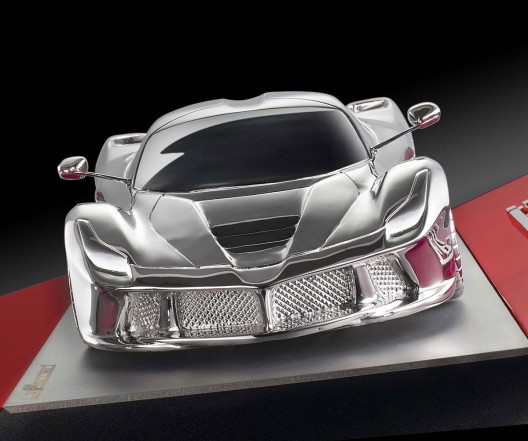 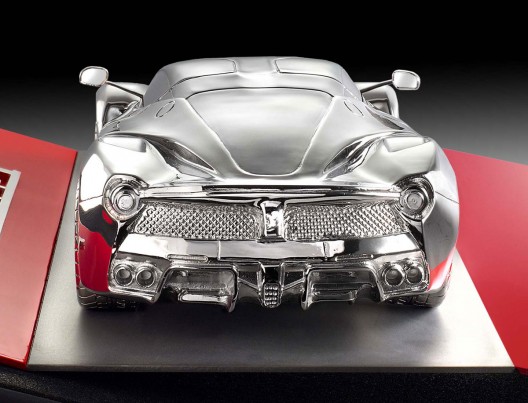 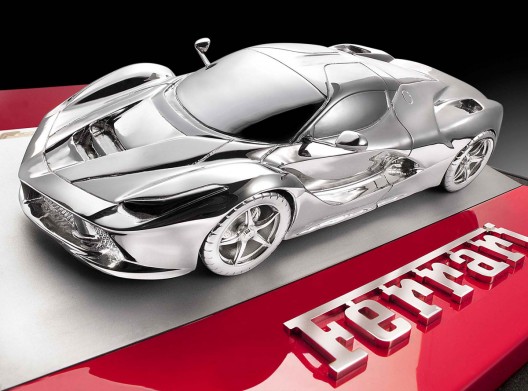