Indian Motorcycles should to display a new two-wheelers on 15 May. Although scheduled, the presentation of a new model has not occurred. The last three months we have been trying unsuccessfully to find out what is going on in Indian. Until today we found nothing. Today, the brand launched three new motorcycles based on the new Thunder 111 Stroke engines discovered this spring. Manufacturer of Springfield under the control of Polaris has come into its own. Two years after the Polaris firm took over Indian they has introduced three new models. All of them are based on the new V-Twin engine displacement 1,819 cc. The new Indian Chief Classic, Vintage Chief and Chieftain were discovered last week in Sturgis, South Dakota. 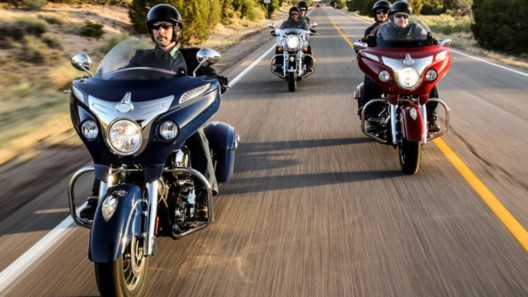 As you can infer from the very names new Chief Classic, Vintage Chief Chieftain are based on the same two-wheelers which is visually modified to make three different variants. They all have one thing in common, a new two-cylinder engine that we know only that provides 156 Nm of torque. The Chief Classic Americans costs $18,999. The Indian Chief Vintage cost $20,999 mainly due to its unique leather saddles, leather bags and windshield which is equipped, and most of the money should be set aside when purchasing Chieftain versions, $22,999. Indian Chieftain is the brand’s first motorcycle that comes with armor, hard road suitcases and previously unseen level of comfort, brought to us by an adjustable windscreen, audio system, cruise control and connectivity with smartphones. It should be noted that the keyless ignition system, and cruise control on all versions of the new Chief comes as standard. 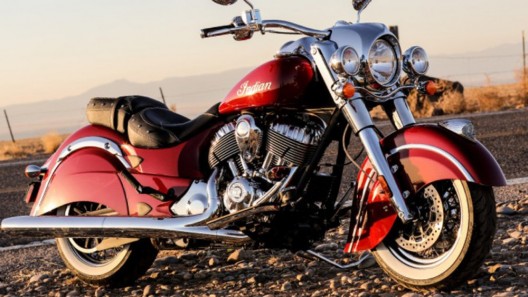 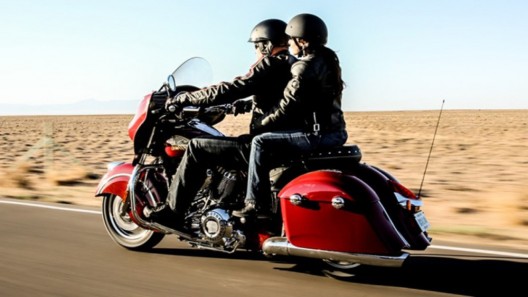 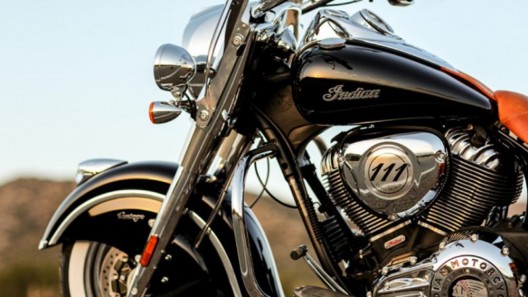