Last McLaren F1 was produced 15 years ago, but today most of us would rather choose a used one, than a new car. With us, obviously agrees lucky guy, that for McLaren F1, one of only 106 produced, this weekend in California, the Monterey auctions paid $8.47 million. This is the first time at an auction F1 exceeded the cost of eight million. 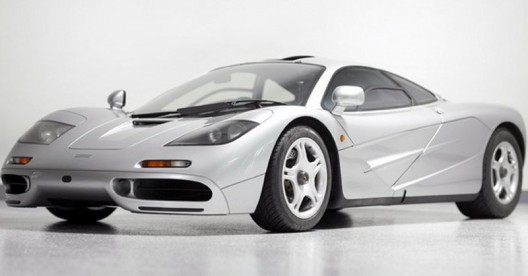 For the money the buyer received magnesium-silver McLaren F1 from 1997 chassis number 066 with 22,400 mileage. The car has so far had two owners, and the last one was last year made ​​a general overhaul at McLaren center. McLaren F1 launches BMW’s V12 engine with 618Hp, that car arrives to 60mph in 3.2 seconds, up to a maximum speed of 241mph. It should be noted that all this performance comes with no electronic nannies and F1 is rightly considered the last true supercar.
If you like you can check latest Other Stuff photos