New member of the Bentley Continental family made a world premiere at the IAA Frankfurt Motor Show. Among more than 1,000 exhibitors from 35 countries, Bentley’s new GT V8 S coupe and convertible take centre stage in Frankfurt. This sportiest version of the car is actualy a more powerful version of Bentley’s 4-litre, twin-turbo V8 engine developing 521 bhp (528 PS / 389 kW) and 680 Nm (502 lb.ft) of torque together with careful suspension modifications and a selection of new exterior and interior features which make the car looking bold and aggressive. Aside from the power boost, the S version’s modifications include a unique contrast centre stripe for the hide-trimmed roof lining, matched to the colour of the main hide, a red brake calipers and exclusive 20-inch alloy wheels. [youtube]http://www.youtube.com/watch?v=nZGv_jmLmL0[/youtube] “Our new V8 S models are an exciting addition to the Continental family. The increased power and torque combined with dynamically-focussed suspension sharpen the performance capabilities of our V8 grand tourers with no compromise to the luxury and quality that all Bentleys typify. 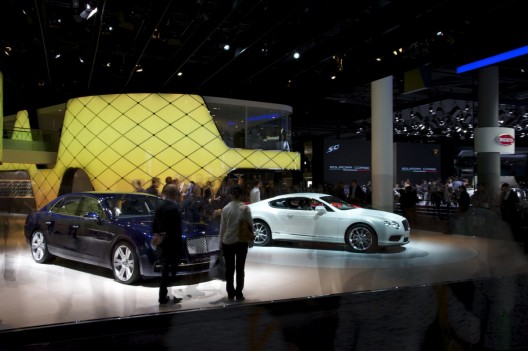 These are cars with huge character and agility, enhanced even further by a distinctive V8 soundtrack,” said Dr Wolfgang Schreiber, Chairman and Chief Executive of Bentley Motors. The new GT V8 S coupe and convertible arrive in Bentley dealerships from early 2014. 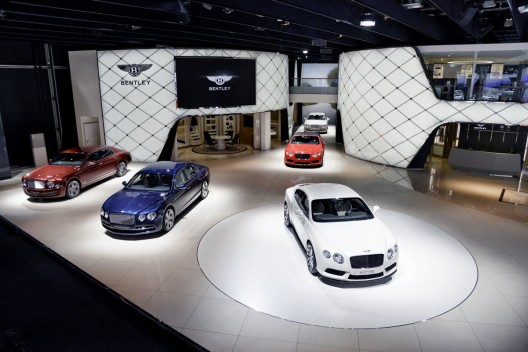 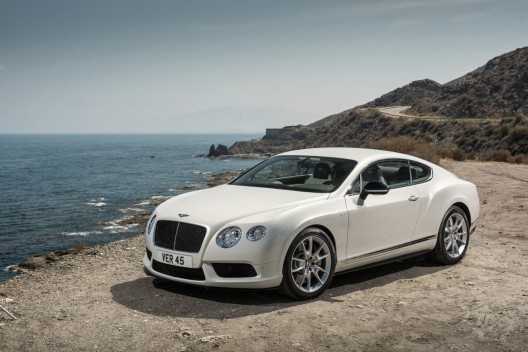 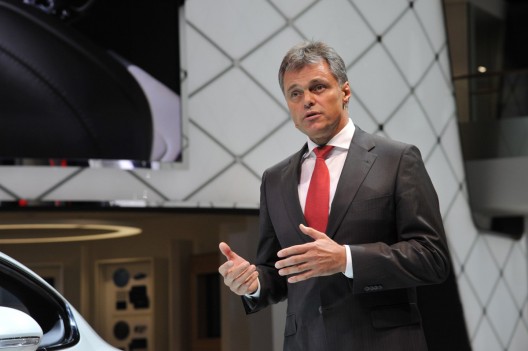 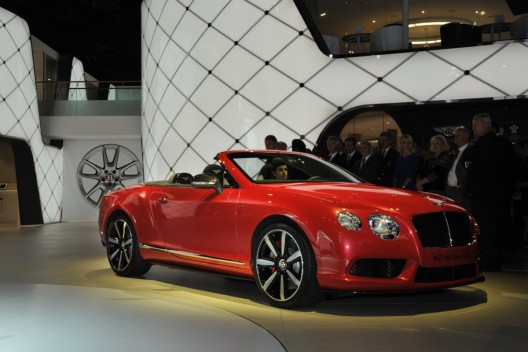 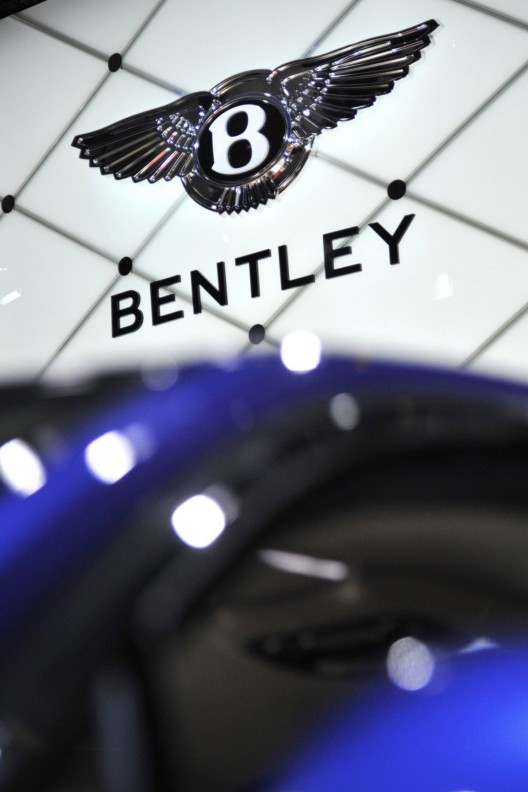