No wonder why medical supply company heir, philanthropist and LGBT activist Jon Stryker is billionaire. He is selling his triplex penthouse overlooking Central Park for $48 million. Back in 2002, he paid $12,8 million for the two separate neighboring apartments atop the Beaux-Arts Prasada on Central Park West which then was a record for the the most expensive single-occupancy apartment purchase. He converted them into a large triplex penthouse and seeking a huge profit from the sale – a 275 percent jump from the originaly paid $12.8 million. 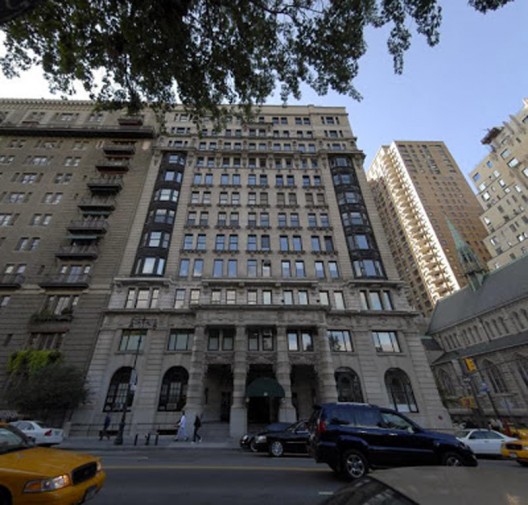 Although a licensed architect in his home state of Michigan, Mister Stryker hired the architecture firm Shelton, Mindel & Associates to handle the combination of the apartments (one was 11,000 sq feet and another 4,000 sq feet) to design a much more modest but still considerable 5,600 sq feet with 2,500 sq feet of private terraces. Eleven years later, the sprawling apartment still retains some classic touches, like detailed millwork and coffered ceilings, but the vibe is decidedly updated. Luxury triplex, which spread out on the twelfth, thirteenth and fourteenth floor of the building features total of 4 bedrooms and 5.5 bathrooms. Other features include two fireplaces, rooftop access, a mezzanine balcony and seven windows with Central Park Views. 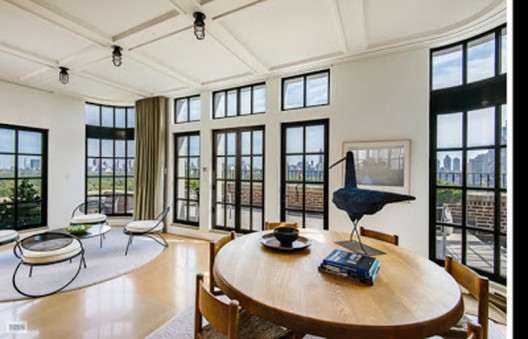 The home, which is currently being sold through real estate agent Brown Harris Stevens, earned an award for its interiors from the American Institute of Architects, a 2010 jury deemed it “beguilingly timeless” and “masterfully done.” 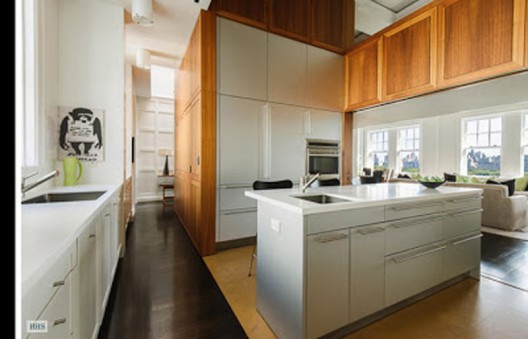 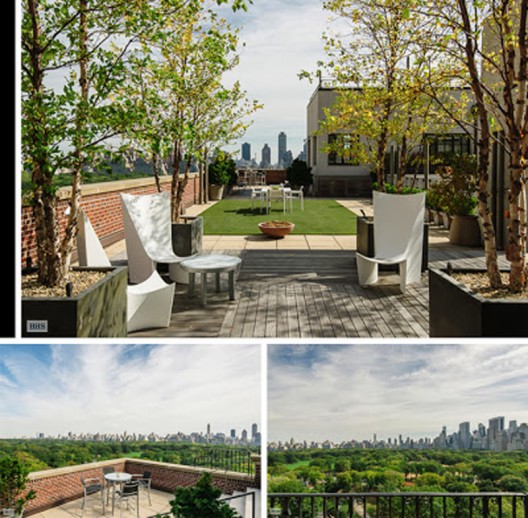 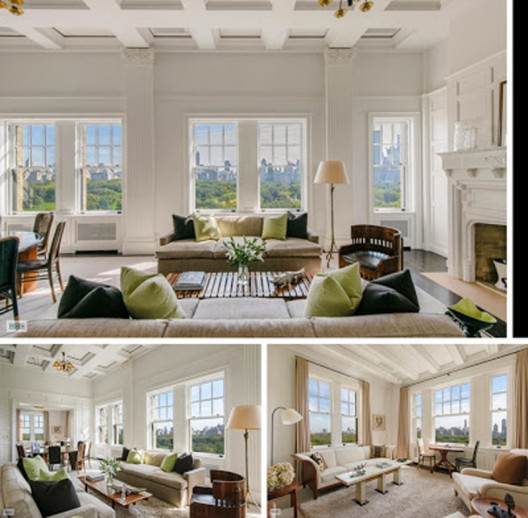 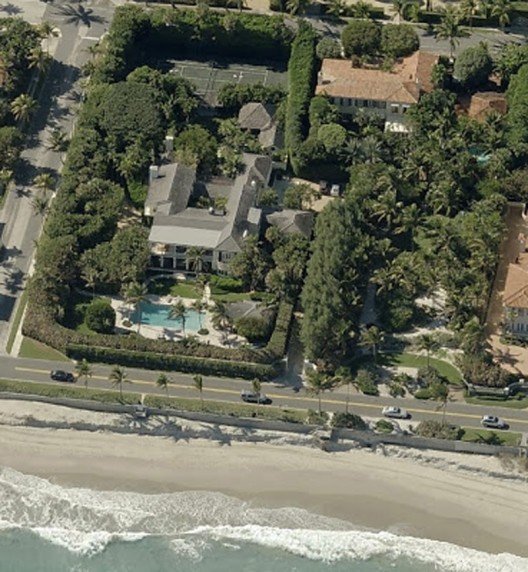