RK Motors Collector Car Auctions will offer at auction at the beginning of November in North Carolina more exclusive cars, including 1995 Mercedes Lotec C1000 and 2002 Mercedes CLK GTR. 1995 Mercedes Lotec C1000 which is weighs 1080 kg, is powered by a twin-turbo 5.6L V8 engine with 745 kW/1000Hp, paired with a six-speed transmission and from 0 to 60 mph accelerates in 2.8 seconds, and has maximum speed of 268mph. 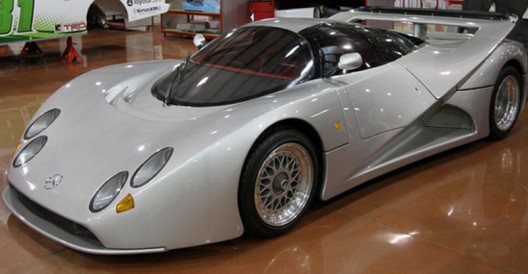 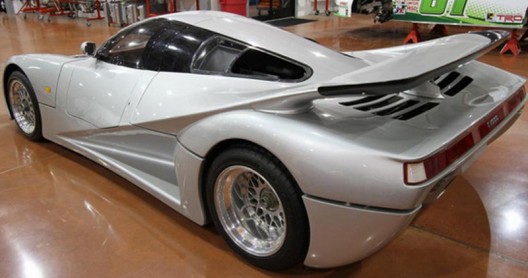 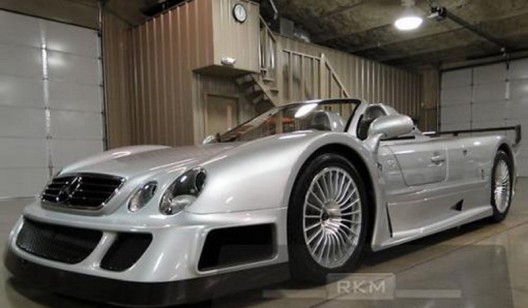