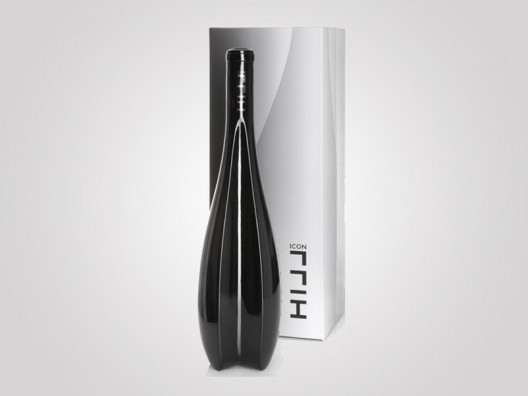 A curvaceous bottle reflects the wine’s bold and distinctive character. One side has a concave indentation with the same curve as the back of the bottle so a row of them can interlock. A dimple in the base allows sediment to gather and provides a thumb hold for pouring. The sleek, contoured shape imitates a drop of liquid and allows multiple bottles to be interlocked seamlessly, creating a ‘singular whole’, according to Zaha Hadid. 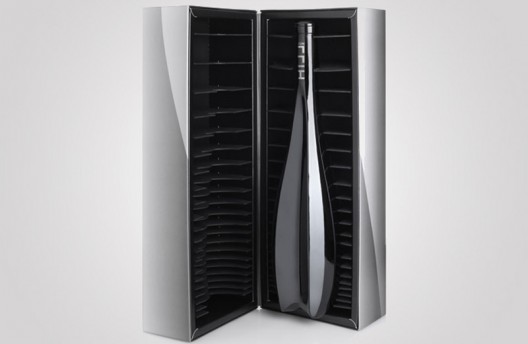 “Noble, elegant, full of fine shapes and curves, as well as with edge,” the winemaker said in a press release. “This is the design by Zaha Hadid. Thus, it is—as the wine itself—complex and fascinating.” 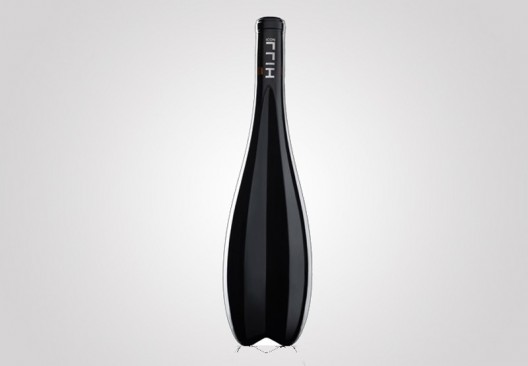