Aston Martin DB6 Vantage Shooting Brake is one of three such copies ever made, which was made ​​by the British FLM Panelcraft. The one of two still ”survivors” is offered for sale by London DD Classics. The car, which is in the standard coupe form, bought in 1967 a Formula 1 driver Innes Ireland, and two years later he was entrusted the car to the mentioned British firm to rewrite it to the Shooting Brake.

Aston Martin DB6 Vantage Shooting Brake comes with Gunmetal Metallic color and with Burgundy Hide interior, and is powered by the 3.7 liter six-cylinder engine paired with a five-speed manual transmission. 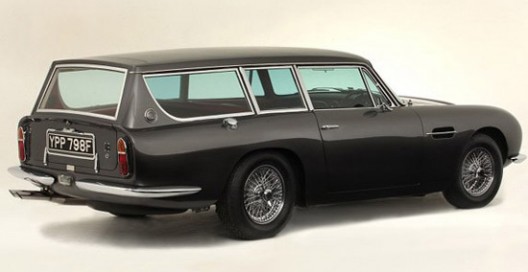 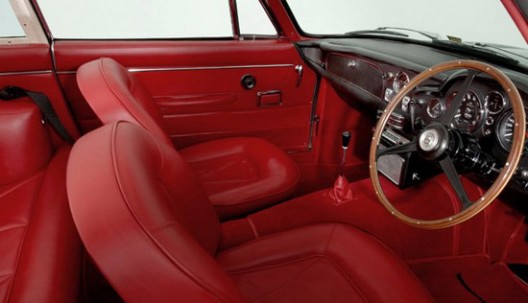