Justin Bieber has sold his last Los Angeles property to some unknown buyer for $2.775 million. He had already sold his Calabasas pad to Khloe Kardashian for for $7.2 million making a little over a million on the sale. His last sold property is a 1.7-acre lot next to previously mentioned Kardashian’s pad. And for this estate he was lucky enough managing to sold it just just 30 days after putting it on the market. He bought it for $2.35 million in 2012. So, here Bieber also earned some pittance. 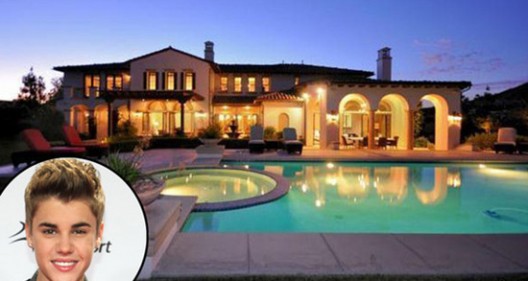 Bieber is now planning to make a permanent move to Atlanta. We’ll see how his new neighbors will react on that. His osld neighbors are clearly pleased over the fact that he has left the Calabasas community. “I’m very happy. It’s been a little hush-hush, but we’ve known for a little while,” Jeffery Schwartz told the New York Daily News. “I’ll take a Kardashian over a Bieber any day of the week.” 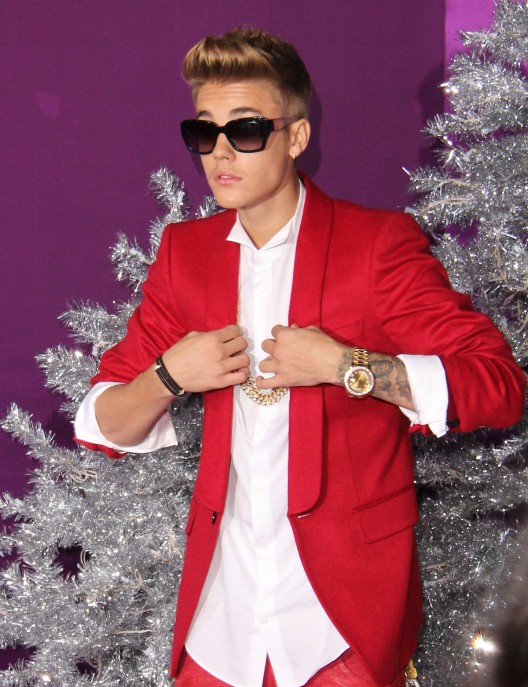