When the scrap metal dealer saw a golden egg at a flea market in the American Midwest, he recognized a good opportunity to earn, but never dreamed what profit he will make for a piece that he paid $13,300. Having failed to sell because potential buyers thought he overestimated its value, he gave it on the assessment and found that he has become the owner of Faberge egg, worth $33 million. 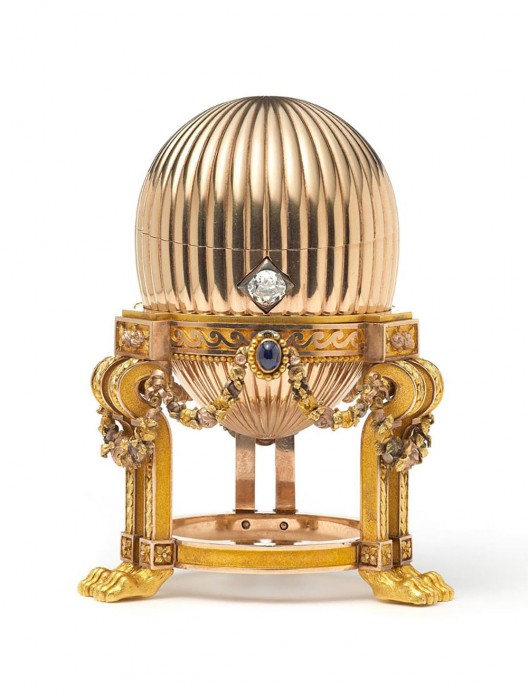 The expert, who confirmed the authenticity of decorative egg says the whole story reminiscent of “Indiana Jones who found the lost ark.” This is about a Third Egg of the more than fifty Easter eggs designed by Karl Faberge for the Russian royal family. After the revolution in Russia, Faberge imperial eggs have been confiscated by the Bolsheviks, and most were sold in the West. However, eight eggs are missing, and some of which are believed to be the revolution survived only three, including this one from the U.S. market. Inside the egg is a Vacheron Constantin watch which was given by Alexander III to his wife Empress Maria Feodorovna in Easter 1887. It was last shown at an exhibition in St. Petersburg March in 1902. Only in 2011 was discovered that a third imperial egg “survived” the revolution that was sold at auction in New York in 1964. year. After that the egg finds its way into the American Midwest, where the scrap metal dealer bought it at the market for $13,300. Having failed to sell the egg, he has typed the word “egg” and “Vacheron Constantin” name engraved in the egg on the Google. So he came to the article about the egg, published in the Daily Telegraph, quoted Kieran McCarthy, director of Wartski, the London-based Royal Warrant-holding experts on Carl Faberge’s work. “American flew straight to London and came to see us. He took pictures of the egg and I immediately knew that was it. I was stunned – as well as Indiana Jones found the lost ark, “said McCarthy. According to him, enthusiastically looked American and solemnly pronounced: “You are the owner Fabržeovog imperial Easter eggs.” “I witnessed the amazing discoveries in the art world, but I think I’ve never seen anything like this. An extraordinary treasure discovered where you would never expect, “concluded McCarthy. 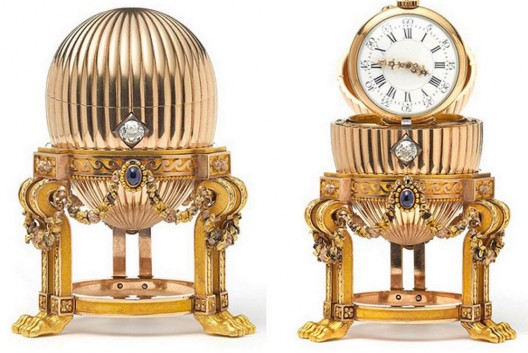