Polish Arrinera Automotive has released images of the production version of its sports car Hussarya, named in honor of the Polish cavalry from the 16th century, which was known for its beauty, strength and agility. Compared to the earlier version, the Poles are dressed up the exterior and redesigned interior, and if all goes according to plan Hussarya will be on sale very soon. To drive is selected Chevrolet 6.2 liter V8 engine that develops 650 horses here and 818 Nm of torque, coupled with automated CIMA manual gearbox. 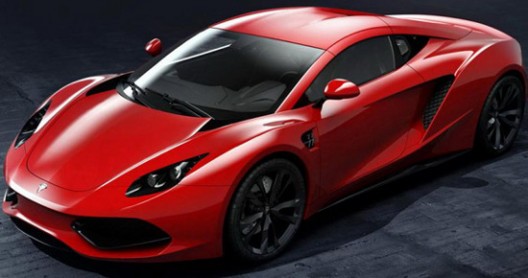 Acceleration from 0 to 60mph is about 3.3 seconds, top speed 211mph, while a quarter of a mile, this car that weighs 1315 kg (due to the use of carbon fiber and Kevlar) exceed for 11 seconds. There remains a question of price . Earlier it was said that the car will costs about $160,000, but we remains to see how many will eventually Hussarya really cost. Production should begin in a few months, in a series of 100 pieces per year. 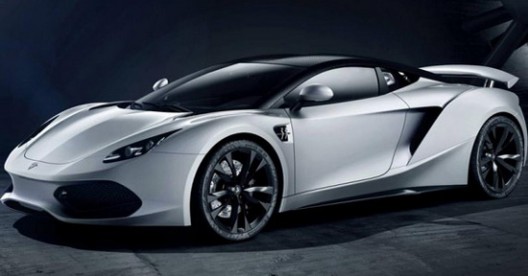 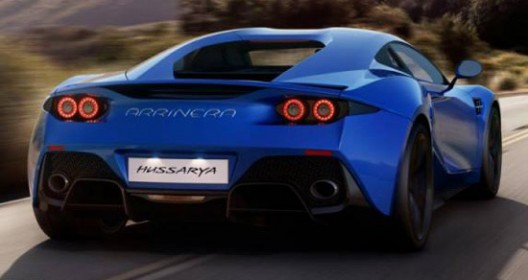 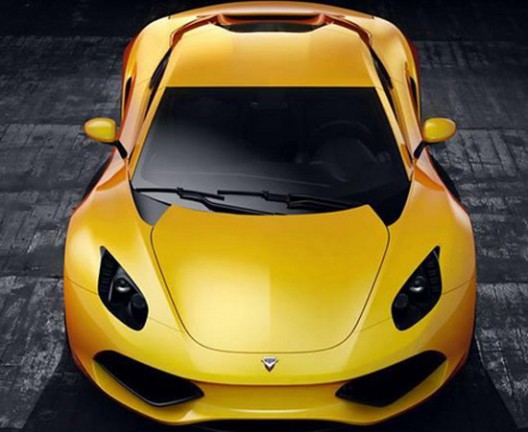 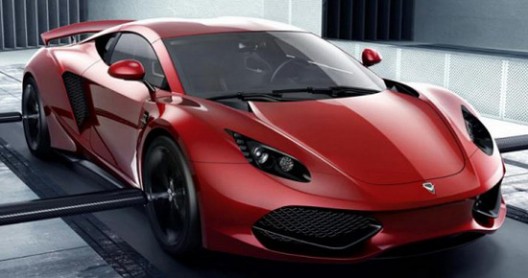