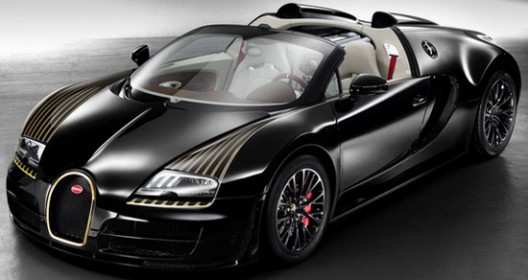 As a reminder, the above mentioned Legend series will have six special Veyron Gran Sport Vitesse models. Like other Veyron from the Legend series, and this new one will be offered in a series of only three copies with the price of $3,000,000, and among other things it features a black exterior, gold ribbons and gold frame front cover, as well as even more luxurious interior, and red calipers. Bugatti Veyron 16.4 Grand Sport Vitesse normally runs 8.0 -liter W16 engine with 1200Hp and 1500 Nm, acceleration from 0 to 60mph takes 2.6 seconds and top speed is 254mph. 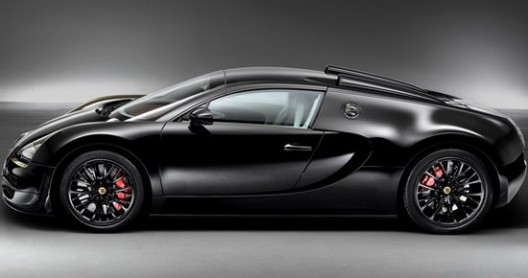 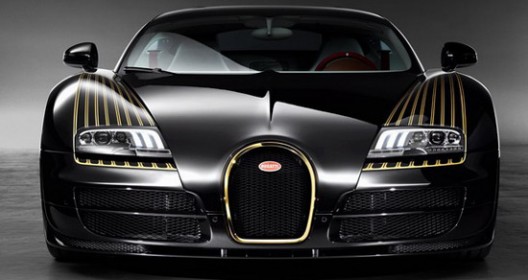 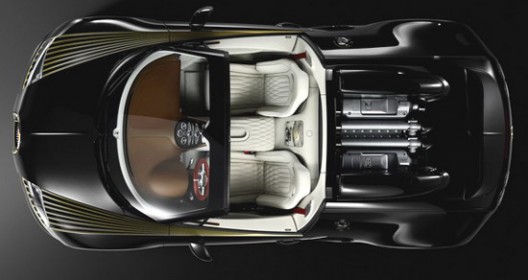