The company that manufactures sports equipment, Nike, has made a limited edition of football boots designed for one of the best players in the world, Cristiano Ronaldo. The Nike Mercurial Vapor IX CR7 symbolize the incredible speed and domination on the field of this player. The look of the shoes is not new, but it is adjusted Ronaldo’s super star status, and the club he plays for. These special shoes have white top with a black Nike swoosh on it and a shinny golden sole, which is the insinuation that it was Ronaldo that was the winner of the Ballon d’Or. 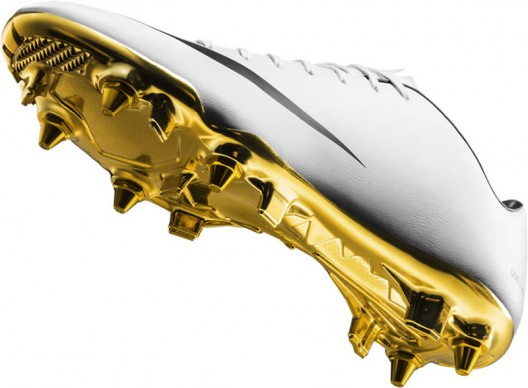 “The new Nike boots corresponds to my style of play,” said Ronaldo, and so announced that he could be unstoppable for the defense of Barcelona. Limited to only 100 pairs, the Nike Mercurial Vapor IX CR7 has the specific serial number imprinted near the sole. 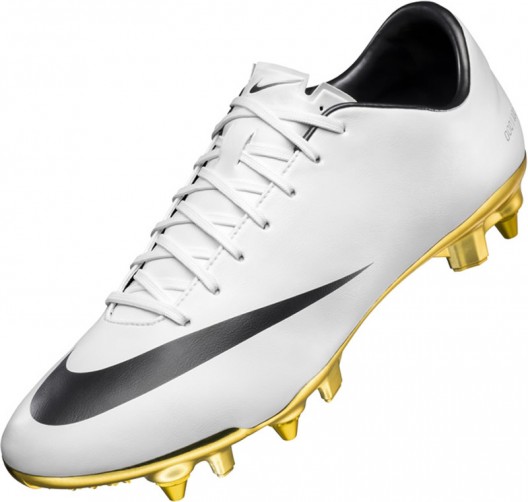