The highest building in the world Burj Khalifa tower in the United Arab Emirates could soon run out of this title. In neighboring Saudi Arabia, next week, will begin work on the building which will be about 1,000 feet high. For this tower, called the Kingdom Tower, which will be built in Jeddah, has been allocated a whopping $1.23Billion. Kingdom Tower will have 200 floors and it is estimated that its construction would require about 530,000 cubic meters of concrete and 80,000 tons of steel. 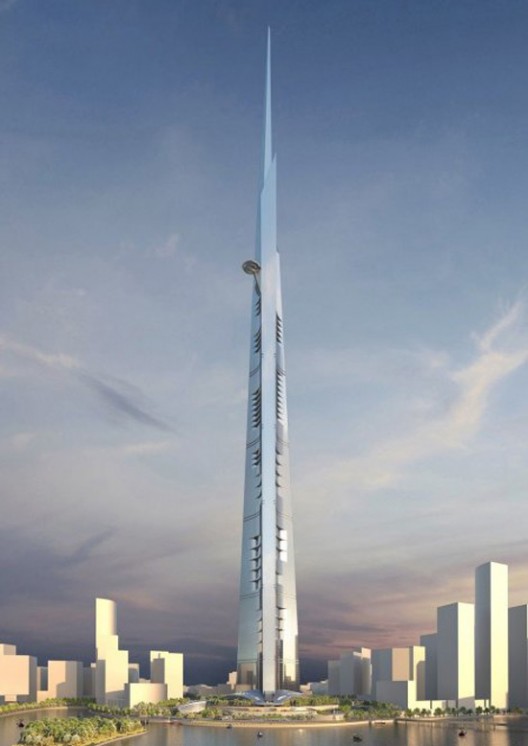 The foundation of the tower, which will be about 60 meters deep, will have to be very durable, which is why the company “Advanced Construction Technology Services“, which will build a tower, tested different types of concrete. Problems with a gust of wind is solved by the shape of the building, which changes every few floors, said architect Gordon Gill from the company “Adrian Smith & Gordon Gill” who designed the tower. Burj Khalifa, which is currently in the Guinness Book of Records, is 827 meters high. 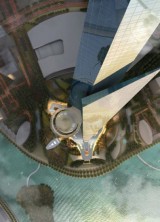 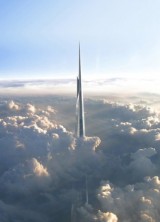 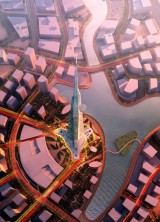 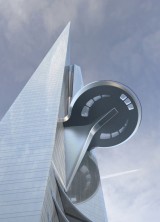 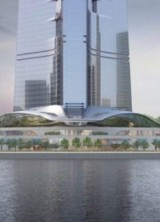 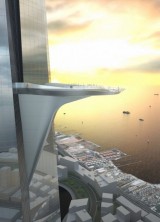