Sotheby’s London is offering “Important Ceramics by Pablo Picasso” on May 7, featuring 170 lots of Picasso ceramics ranging in estimates from £400 ($670) to £60,000 ($100,000). The sale includes plates, vases, jugs, bowls and tiles designed by Picasso, depicting a range of classical and mythical forms alongside portraits of animals and people, as well as linocuts from this period. This is a rare opportunity for collectors to acquire their own work of art by one of the 20th century’s most famous artists. 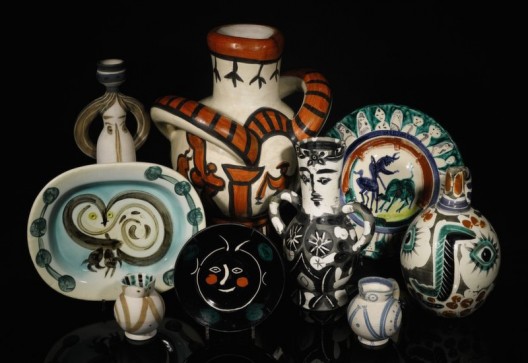 This follows Sotheby’s auction in March 2013 of Important Ceramics by Pablo Picasso from a Private Collection, in which all the ceramic lots sold. While the market for Picasso ceramics has had its high points in the past, such as in the mid-1980s, and again in the mid-2000s, more recently it has experienced yet another more significant resurgence, with the ceramics’ inclusion in notable sales of private collections in the past few years. 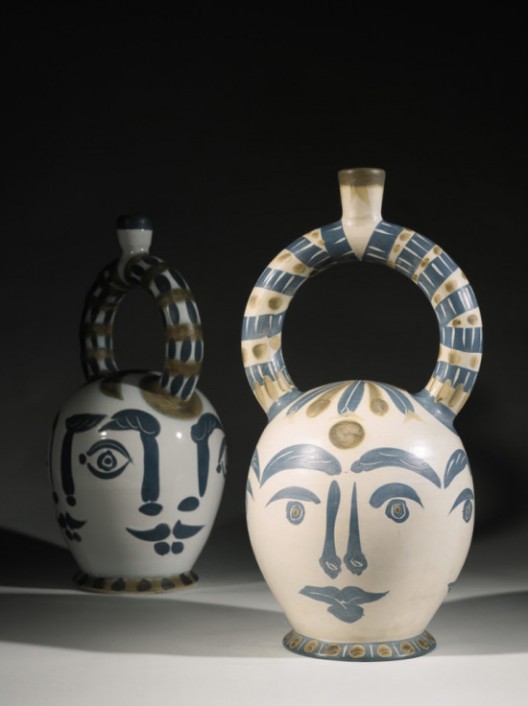 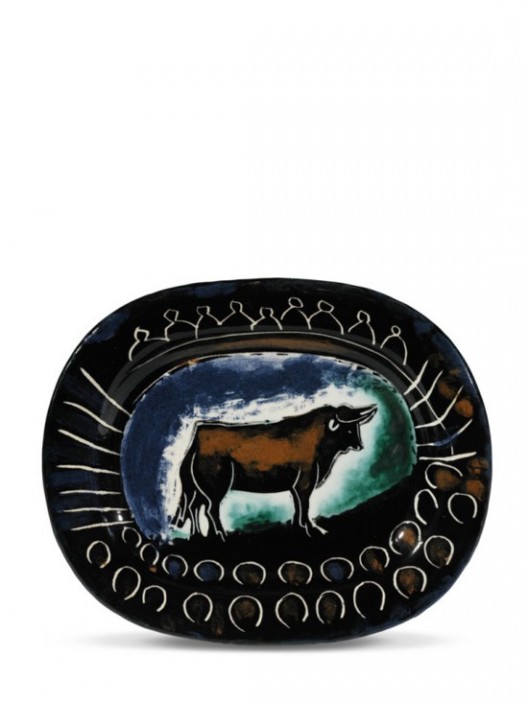 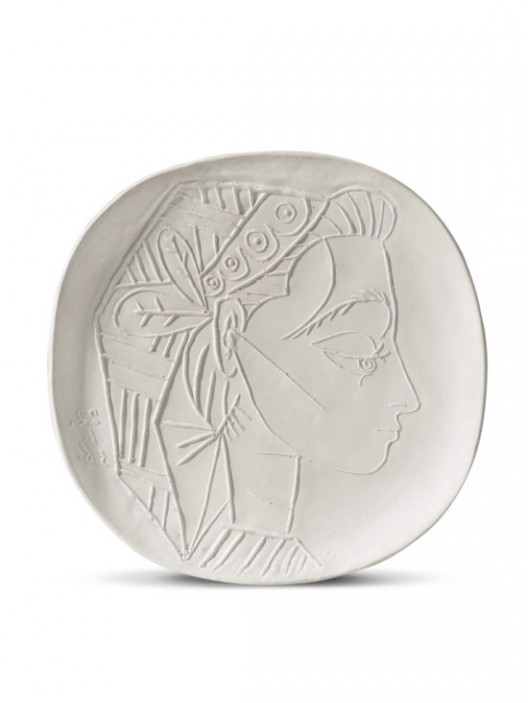 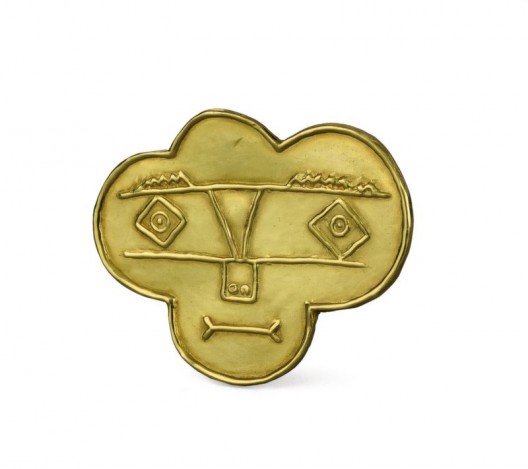 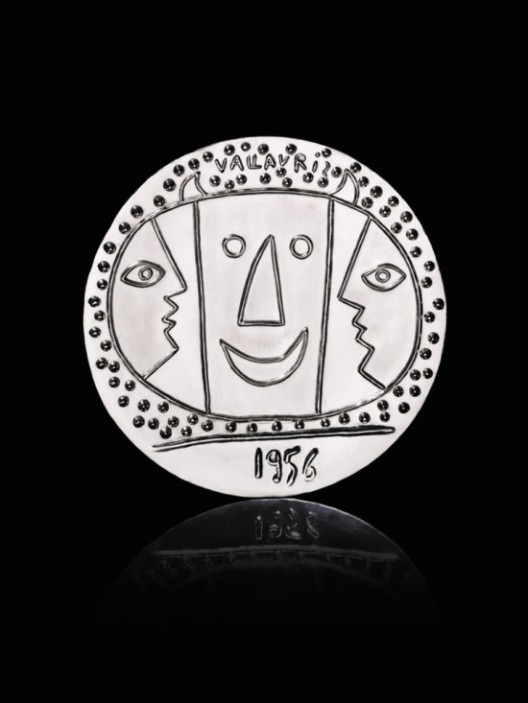