Canadian Lito Green Motion has began producing electric motorcycles named Sora. After several years of development and testing, the brand from Quebec completes the first copies of the two-wheeler, which will be presented to the public at the Salon in Montreal next year. Sora is electric motorcycle that drives three-phase alternating current motor with 90 Nm of torque. How many Hp this bike have, was not revealed, but we know that Sora has a maximum speed of 118mph. 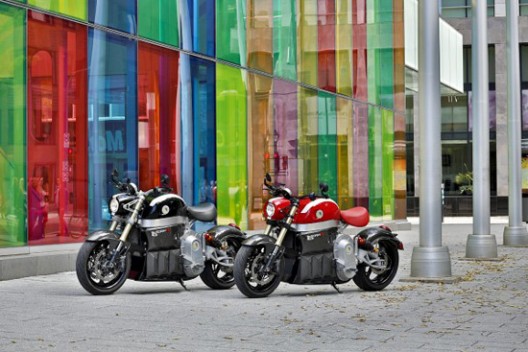 The company says that the autonomy of the electric two-wheeler is 63miles when it comes to the city, and 125miles when it comes to driving on the open road. So much freedom it gives its lithium-polymer battery capacity of 12 kWh, whose charge lasts nine hours. Thanks to the aluminum frame and carbon fiber shell, the weight of this bike is only 260 kg. 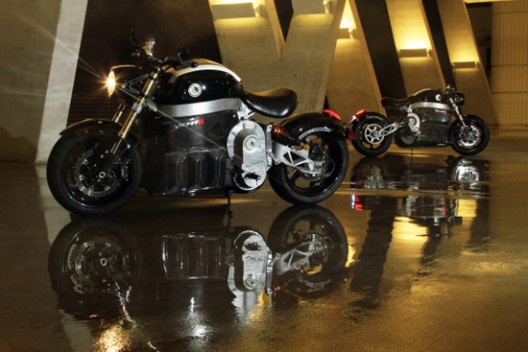 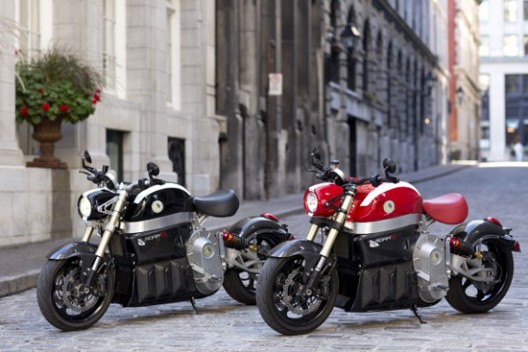 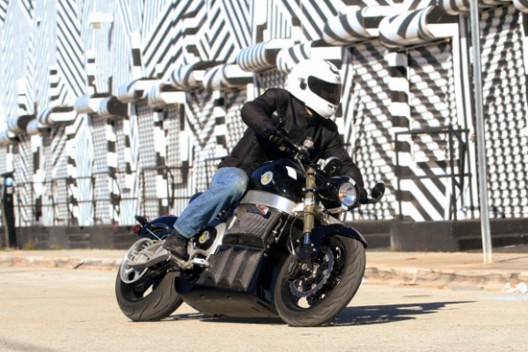 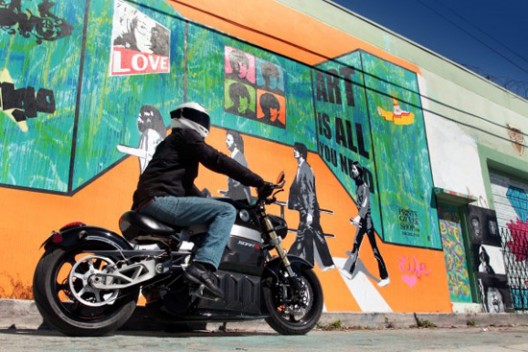 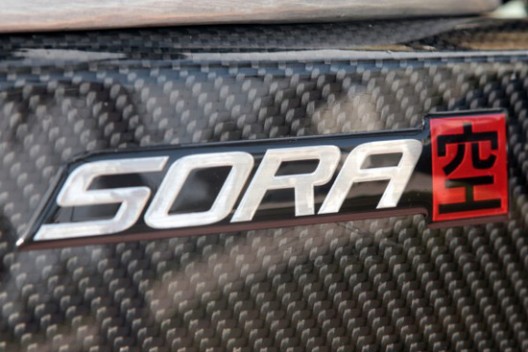