McLaren F1 continues to surprise even 16 years after the last copy left the production facilities. It seems that the F1 model is more expensive from day to day, and one red colored was recently sold for $10.5 Million. Only 106 copies were made in Woking factory between 1992 and 1998, and only 64 of them were “road cars”. Chassis number 28 was made at McLaren for Michael Andretti in exchange for having his contract, that he had with the F1 team McLaren, terminated ahead of schedule. 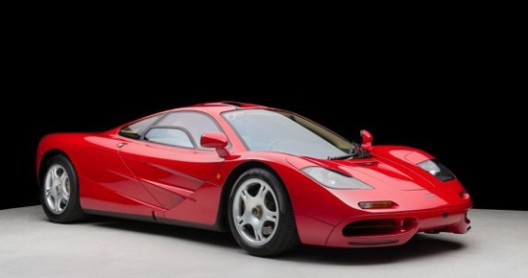 The car is only one of the two copies which are in red color and has Andretti signature on it. However, Andretti sold it a year later, to the Japanese collector, because the car was not legal to drive in America. For new, unknown, British owner buying this car was not an easy task, and with a price tag of $10.5 Million that makes him the most expensive McLaren F1 ever sold. Last record for McLaren F1 Car was 8.47 Million dollars. McLaren F1 launches 6.1 V12 engine with 627Hp, allowing it to accelerate from 0 to 60mph in 3.2 seconds. He set the record for the fastest production car in 1998 with the 243mph. 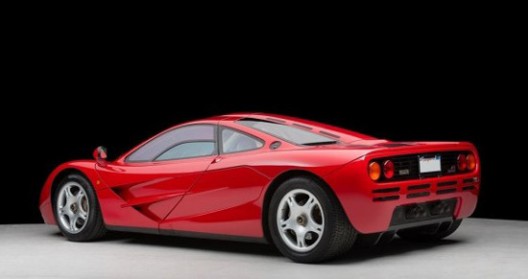