More and more materials depicting new Lykan Hypersport from Beirut, from the company W motors, is appearing on the Internet. Latest photos of Arab super car are made ​​in the streets of Monaco during the last Top Marques exhibition in this city. With a price tag of about $ 3.4 Million, which is equal to the price of a Ferrari LaFerrari of $1.15 million + McLaren P1 models of 845 000 dollars + Porsche 918 Spyder, which gives a total cost of 3,345 million dollars, Hypersport is one of the most expensive cars of all time, but also one of the rarest, as it will be made ​​only seven copies. 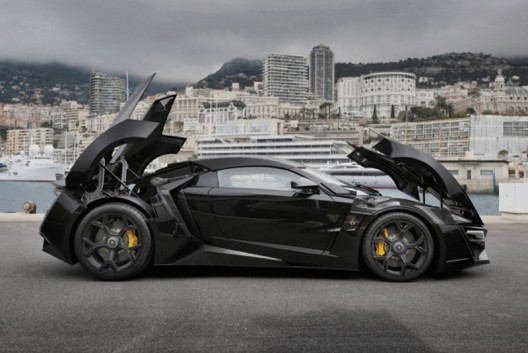 Details about the engine in this car are still unknown, but is expected the power of 740Hp and a volume of 3.7 Porsche engine that will be further refined in the company RUF. 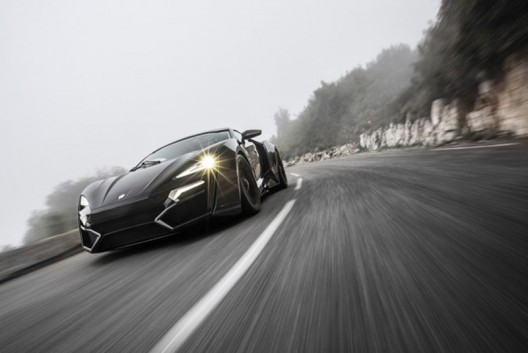 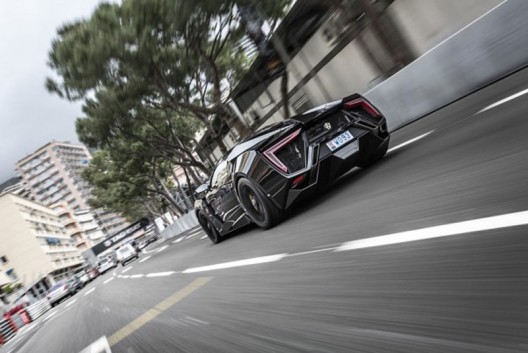 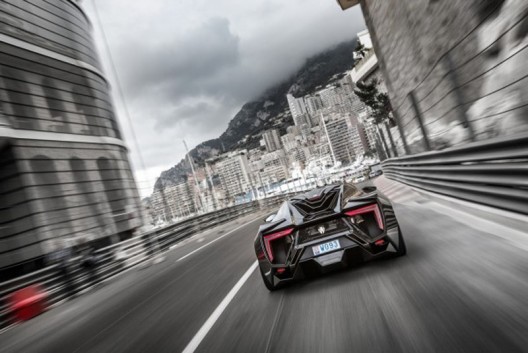 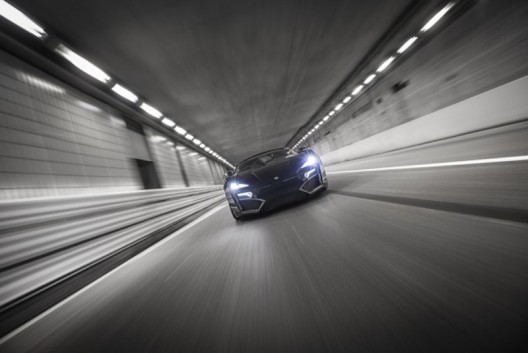 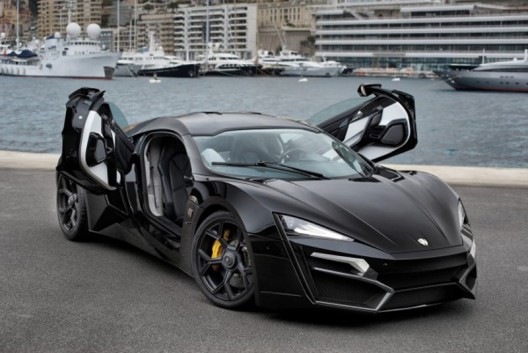